December 10, 2009 â€“ No doubt at the instigation of the Israeli government, the Obama administration has authorized the United States Army Corps of Engineers to design a vertical underground wall under the border between Egypt and Gaza.

In March, 2009 the United States provided the government of Egypt with $32 million in March, 2009 for electronic surveillance and other security devices to prevent the movement of food, merchandise and weapons into Gaza. Now details are emerging about an underground steel wall that will be 6-7 miles long and extend 55 feet straight down into the desert sand.

The steel wall will be made of super-strength steel put together in a jigsaw puzzle fashion. It will be bomb proof and can not be cut or melted. It will be â€œimpenetrable,â€ and reportedly will take 18 months to construct.

The steel wall is intended to cut the tunnels that go between Gaza and Egypt.

The tunnels are the lifelines for Gaza since the international community agreed to a blockade of Gaza to collectively punish the citizens of Gaza for their having elected in Parliamentary elections in 2006 sufficient Hamas Parliamentarians that Hamas became the government of Gaza. The United States and other western countries have placed Hamas on the list of terrorist organizations.

The underground steel wall is intended to strengthen international governmental efforts to imprison and starve the people of Gaza into submission so they will throw out the Hamas government.

Americaâ€™s super technology will again be laughed at by the world, as young men dedicated to the survival of their people, will again outwit technology by digging deeper, and most likely penetrating the â€œimpenetrableâ€ in some novel, simple, low-tech way.

I have been to Gaza 3 times this year following the 22-day Israeli military attack on Gaza that killed 1,440, wounded 5,000, left 50,000 homeless and destroyed much of the infrastructure of Gaza. The disproportionate use of force and targeting of the civilian population by the Israeli military is considered by international law and human rights experts as as violations of the Geneva conventions.

When our governments participate in illegal actions, it is up to the citizens of the world to take action. On December 31, 2009, 1,400 international citizens from 42 countries will march in Gaza with 50,000 Gazans in the Gaza Freedom March to end the siege of Gaza. They will take back to their countries the stories of spirit and survival of the people of Gaza and will return home committed to force their governments to stop these inhuman actions against the people of Gaza.

Just as American smart bombs in Afghanistan and Iraq have not conquered the spirit of Aghans and Iraqis, Americaâ€™s underground walls in Gaza will never conquer the courage of those who are fighting for the survival of their families.

One more time, the American government and the Obama administration has been an active participant in the continued inhumane treatment of the people of Gaza and should be held accountable, along with Israel and Egypt for violations of human rights of the people of Gaza.

Ann Wright is a retired US Army Reserve Colonel and a former U.S. diplomat who resigned in March, 2003 in opposition to the war on Iraq. She served in as a US diplomat in Nicaragua, Grenada, Somalia, Uzbekistan, Kyrgyzstan, Sierra Leone, Micronesia, Afghanistan and Mongolia. She is the co-author of â€œDissent: Voices of Conscience.â€

See 2.:21 min video at: http://www.youtube.com/watch?v=NzhUcShtkSk&feature=player_embedded which accompanies this article. 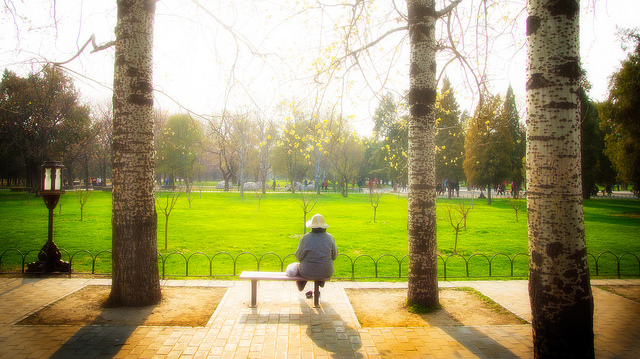 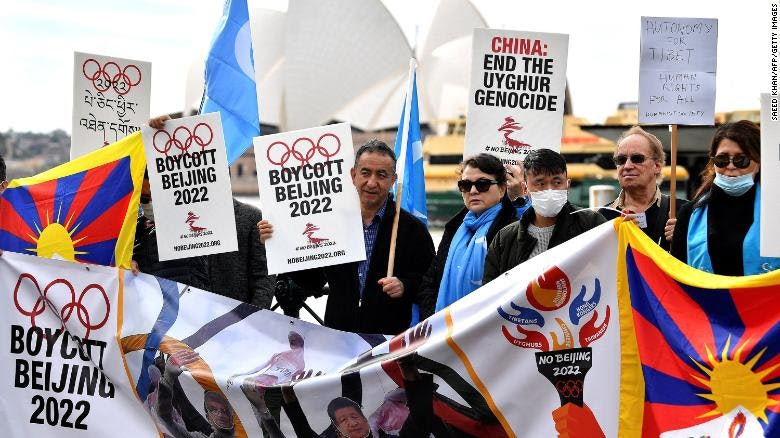