Only rarely have American leaders been able to reconcile the nationâ€™s democratic values, material interest and national security.

Despite these tensions, promoting democracy has always been a lodestone for American foreign policy. Sometimes its attraction has been weak, very weak, overshadowed by more immediate national security concerns. During the Cold, War, for example, the United States backed many autocratic leaders in exchange for their support against the Soviet Union â€” or at least for pretending to be democrats. Sometimes, very rarely, as in the case of Germany and Japan after World War Two or Eastern Europe after the collapse of the Soviet Union, all good things â€” freedom, security, economic prosperity â€” have gone together. But these moments are exceptional.

Often the most effective way to increase the chances of freedom in the long run is to improve the prospects for security and economic growth in the short run â€” rather than pressing for direct democratic reforms.

The failure to successfully move countries along a path to consolidated democracy has many causes. But the most fundamental is this: Achieving a well-functioning, stable democratic system is extraordinarily hard.

Only in a relatively small percentage of countries, and then only in the last century, have people been able to live in a polity where everyone had access to the rule of law, the right to form organizations, the ability to participate in free and fair elections, secure property rights, freedom of expression and worship, open economic opportunities, physical security and a police force and military effectively constrained by civilian authorities.

For most countries, for most of human history, men with guns controlled political power and have never wanted to give it up. Rulers have acted like bandits. They have exploited their societies â€” not tried to improve them. They have used their power to increase their own wealth and security, not to make the members of society more secure, healthier or educated.

Transitions to democracy are hard because leaders do not want to give up power, and consolidating democracy â€” not just having elections â€” is best accomplished when rising incomes have created a large middle class that will support both accountability and the rule of law.

Elections pose a particular problem. They are attractive and salient for political leaders in the United States. They get media attention. They provide concrete evidence that the United States is supporting freedom and democracy.

Pushing for free and fair elections, however, is often a bridge too far. Even if elections are held, they may make things worse rather than better. There is no guarantee that winners will be committed to democratic values. Once in power, new rulers may try to disempower their opponents, as was the case with the Muslim Brotherhood in Egypt and Hamas in Gaza, and they will resist election outcomes, often violently, that would force them out of power.

Elections can also impede â€” rather than further â€” economic reforms. Winners may regard victory as a license to reward supporters and punish opponents. On average, elections in poorer countries have increased political violence rather than reduced it. For instance, ethnic conflict following the 2007 elections in Kenya led to roughly 1,000 people being killed and hundreds of thousands displaced.

The assumption that countries could confidently be put on the path that would end with consolidated democracy â€” including not just elections but rule of law, physical security and protection of political and property rights for all â€” has been the fundamental cause of American failures in Afghanistan and Iraq. It is also a major reason for Washingtonâ€™s inability to devise a coherent policy for Egypt, Syria and other countries in the Middle East.

U.S. policymakers need to identify an end point for which they can aim that is achievable and consistent with our interests â€” and consolidated democracy is not it. Rather, that end point should be â€œgood-enough-governance,â€ governance that would provide opportunities for economic growth and a larger middle class, which would, in turn, be a foundation for moving to consolidated democracy in the future.

â€œGood-enough-governanceâ€ has the following characteristics:

The physical integrity rights of individuals would be protected. Many other rights associated with political freedom, however, as well as more extensive human rights, would not be protected. Individuals would not necessarily have freedom of speech, the right to assembly or to worship publically. Woman, migrant workers, ethnic groups, persons with disabilities, indigenous peoples, gays, lesbians, transgendered individuals, and children could be discriminated against â€” but not physically abused.

Public authorities, whether a national, regional or local government, would be able to provide order. Property rights would generally be protected â€” though the possibility of arbitrary expropriation by political authorities could never be ruled out.

The provision of basic levels of order would make economic growth possible, although the level of wealth that could be reached would be limited by the fear of theft and expropriation by the state.
Transnational threats could be contained by national authorities acting alone, or with support from the United States.

The state itself or external actors would be able to provide some basic services, especially in the area of health such as immunization, basic medical services, and improved water.

More ambitiously, â€œgood-enough-governanceâ€ might also include mechanisms of accountability such as the media, civil society and Internet access that might serve as a check on some aspects of the arbitrary power of the state.

Elections would only be useful if they ratified and legitimated agreements that had been reached ex ante among political leaders with regard to control over security forces and the distribution of spoils. Free and fair elections, in which voters were given an open choice of candidates and options, are often impossible because rulers will engage in threat, intimidation and manipulation to make sure that they do not lose office. Without a prior deal among elites, results will be challenged and violence will be used.

In most instances, â€œgood-enough-governance,â€ or some of its elements, is the best outcome that an intervening power can achieve, because it is impossible to confidently move toward consolidated democracies in countries where the most important source of power and wealth is the control of the state, whether that wealth comes from oil, foreign aid, or the manipulation of economic opportunities for the citizenry.

In some cases even â€œgood-enough-governanceâ€ may be beyond reach, especially if it is impossible to establish some kind of effective authority, even arbitrary authority, over an entire country or significant parts of it.

Where this is the case, the United States must focus instead on protecting its own national security. This might be best achieved with pragmatic policies â€” allying with local warlords, acting as a balancer by supporting local groups that do not threaten our own interests or, in the absence of national actors with complementary interests, acting unilaterally, ideally without putting too many boots on the ground.

In many places â€œgood-enough-governance,â€ or just a focus on American security, would provide a better guide for U.S. policy than trying to put countries on a path to consolidated democracy â€” a path that does not exist in many parts of the world. 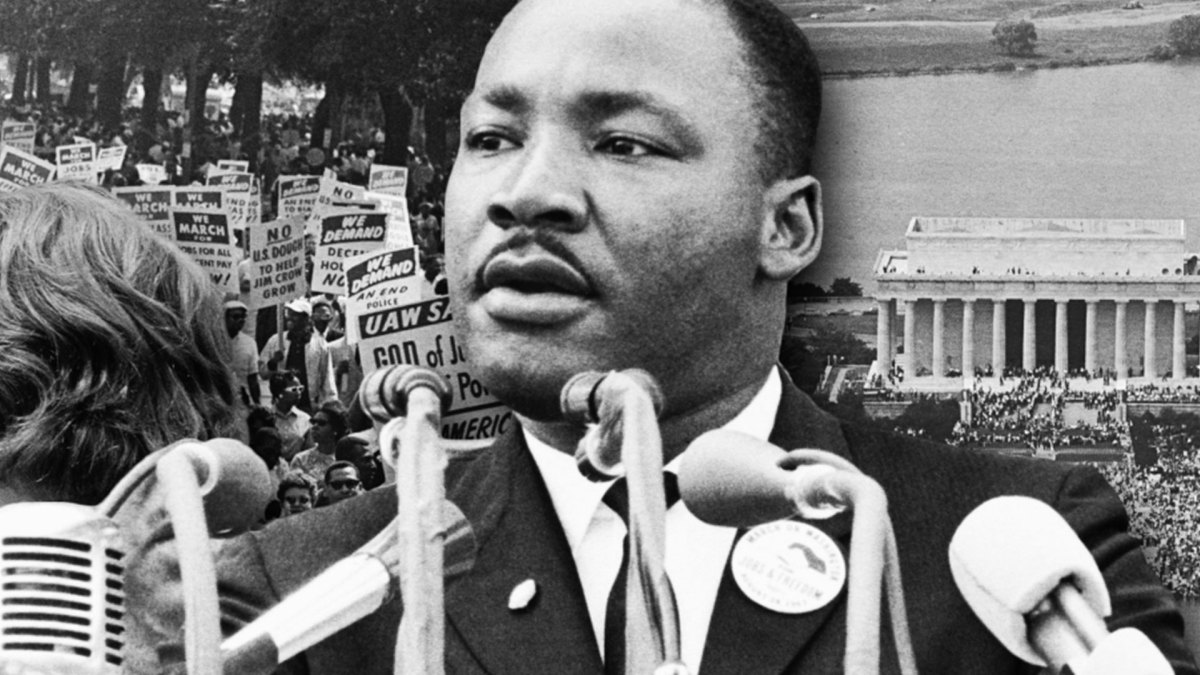