PARKVILLE,MO–Poet, editor and prose writer Kazim Ali will be the featured speaker at the next installment of Park Universityâ€™s Ethnic Voices Poetry Series. Ali will read excerpts from his poetry on Wednesday, Oct. 20 in the McCoy Meetinâ€™ House on the Universityâ€™s Parkville Campus. The event begins at 6:30 p.m. with a reception. The reading begins at 7 p.m. and will be followed by a book signing. Ali was born in the United Kingdom to Muslim parents of Indian descent. His poems, both lyrical and musical, explore the intersection of faith and daily life. Aliâ€™s poetry collections include The Far Mosque (2005), which won Alice James Booksâ€™ New England/New York Award, and The Fortieth Day (2008). In a review of The Fortieth Day, Library Journal noted that Ali â€œcontinues his task of creating a rejuvenated language that longs to be liberated from the weight of daily routine and the power of dogmatic usage. Writing in the tradition of Wallace Stevens, Ali is clearly a poet of ideas and symbols, yet his words remain living entities within the texture of the poem.â€

His prose includes The Disappearance of Seth (2009) and Bright Felon: Autobiography and Cities (2009), as well as the novel Quinnâ€™s Passage (2005), which was named one of the â€œBest Books of 2005â€ by Chronogram magazine. In 2003, Ali co-founded Nightboat Books and served as its publisher until 2007. He has received an Individual Excellence Award from the Ohio Arts Council, and his poetry has been featured in Best American Poetry. Ali has been a regular columnist for the American Poetry Review and a contributing editor for the Association of Writers and Writing Programsâ€™ Writerâ€™s Chronicle.

The purpose of Park Universityâ€™s Ethnic Voices Poetry Series, which started in 2007, is to expose individuals to artistic thought and expression that challenges preconceptions about those whose experiences and points of view differ from their own. Because all literature focuses on the human condition, a sharing of that literature promotes a sharing of ideas regarding the challenges, disappointments and celebrations of all people, and the written and verbal expression of emotions that those activities promote. The Ethnic Voices Poetry Series is funded in part by a Missouri Arts Council grant, a state agency and division of the Missouri Department of Economic Development. 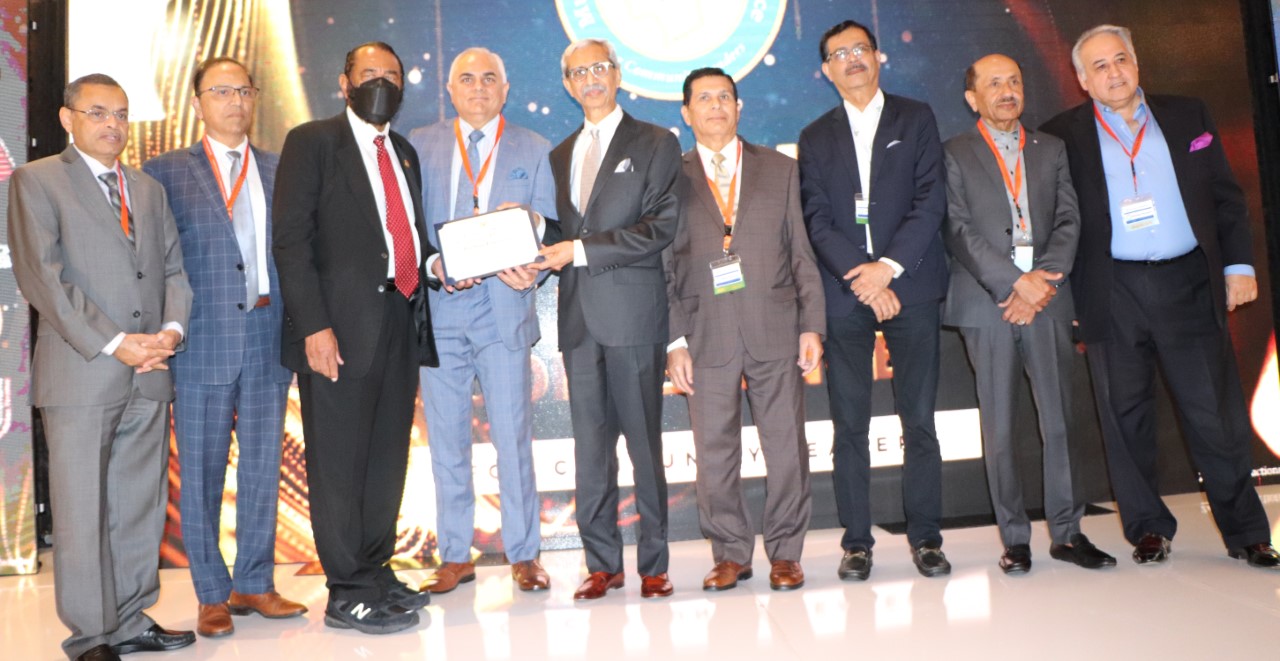 Ghazali, Islamophobia and the Myth of Islamic Decline

© 2020 MuslimObserver.com, All Rights Reserved
Online Bullies On a Wing and a Prayer–An American Muslim Learns to Fly (Movie)
Scroll to top