Nasir al-Din al-Tusi was born in Tus, which lies close to Meshed in northeastern Iran in the year 1201 CE.  He was educated mainly at a religious establishment; he also studied other topics taught by his uncle, and such topics had an important influence on his intellectual development.

These topics included logic, physics and mathematics. At an early age he moved to Nishapur where he studied philosophy, medicine and mathematics.  While in Nishapur he built a reputation as an outstanding scholar, and he became well-known throughout the area.

In 1256 CE al-Tusi was in the castle of Alamut when it was attacked by the forces of the Halaku Khan,  the grandson of Genghis Khan. Halaku captured the castle but treated al-Tusi with great respect. Al-Tusi  joined the victorious Mongols who appointed him as their scientific advisor. Later Halaku Khan built an observatory and a fine library at Maragheh in northern Iran for al-Tusi.

Here he  worked in his observatory and studied other subjects including mathematics. He moved at the end to Baghdad, where he died in the year  1274 CE; he is buried at Kazimiyah, just outside the city of Baghdad.

Al-Tusi was a great astronomer and mathematician who also made contributions in the fields of chemistry, physics, biology, philosophy, medicine and theology. He put his observatory to good use, making very accurate tables of planetary movements.

He published those results in his book, Zij-i ilkhani, written first in Persian and later translated into Arabic. This work contains tables for computing the positions of the planets, and it also contains a star catalog.  It is fair to say that al-Tusi made the most significant work in developing the model of  planetary system of his time.

He wrote a major astronomical treatise called, â€˜Memoir on Astronomy.â€™ In this book he described a new model of lunar motion, and an invention of new geometric technique called â€œTusi-coupleâ€ which generated linear motion from the sum of two circular motions.

This technique was widely used by all the later astronomers including Copernicus. The aim of al-Tusi with this technique was to remove all parts of Ptolemyâ€™s system that were not based on the principle of uniform circular motion.

Among numerous other contributions to astronomy, al-Tusi calculated the value of annual precession of the equinoxes. He also wrote works on astronomical instruments such as the astrolabe, and was the first astronomer to present evidence of the rotation of the earth, using the location of  comets.

Al-Tusi wrote many commentaries on Greek texts.  In particular he wrote a commentary on Menelausâ€™s Spherics, and Archimedesâ€™s On the Sphere and Cylinder.  One of al-Tusiâ€™s most important mathematical contributions was the creation of trigonometry as a mathematical discipline in its own right rather than as just a tool for astronomical applications.

He was the first person to list the six distinct cases of a right triangle in spherical trigonometry. In Treatise on quadrilaterals, al-Tusi gave the first extant exposition of the whole system of plane and spherical trigonometry. This work also contains the famous sine formula for plane triangles: a/sin A = b/sin B = c/sin C. Another mathematical contribution was al-Tusiâ€™s concerning the calculation of n-th roots of an integer. This work by al-Tusi was  not original, rather it was his version of methods developed by al-Karaji.

Al-Tusi wrote extensively on the subject of biology, and he was one of the first to advance the theory of biological evolution. He gave an explanation and argument to say that plants then animals and then humans evolved; he also argued that heredity and variability were important factors for biological evolution.

He gave this idea 600 years before Darwin in his popular work, The Nasirean Ethics. He wrote â€œThe organism that can gain the new features faster are more variable. As a result, they gain advantages over other creatures and have a better chance of survival.â€

Al-Tusi then explains how human beings might have evolved from advanced animals, he says â€œ Such advanced animal (apes) live in the Western Sudan and other distant corners of the world. They are close to animals by their habits, deeds and behavior. The human has features that distinguish him from other creatures, but he has other features that unite him with the animal world,  all differences between organisms were of the natural origin. The next step will be associated with spiritual perfection, will, observation and knowledge.  All these facts prove that the human being is placed on the middle step of the evolutionary stairway.â€

It is obvious that al-Tusi view on evolution was very similar to Darwin. He presented his idea based on Islamic philosophy that God created the world and then things developed on its own by His guidance.

In the field of Chemistry, al-Tusi gave the idea of conservation of matter, he wrote; â€˜A body of matter cannot disappear completely. It only changes its form, composition, color and other properties and turn into different complex or elementary matters.â€™

Five hundred year latter Lavoisier, the French chemist, discovered the law of conservation of mass, stating the exact  same idea, he only proved it by experiment.
Al-Tusiâ€™s contribution to logic can be seen in his book Asas al-Iqtibas written in Persian and he also wrote a book on logic in Arabic named, Tajrid al Mantiq. His major work on philosophy is a commentaries on Ibn Sinaâ€™s philosophy. He defended Ibn Sina and insisted that whoever attacked him were ill-equipped as philosopher. Al-Tusi authored two books on ethics; Akhlaq-i Muhtashami and Akhlaq-i Nasari, both in Persian.

The first book is not just a manual on ethics, it is written eloquently with quotation from Qur`an and Greek source. The second book deals with the practical  philosophy in Islamic tradition and commentaries on science subjects including biology and chemistry.

Al-Tusi was a intellectual giant of the Islamic civilization. A lunar crater on moon is named after him in his honor. 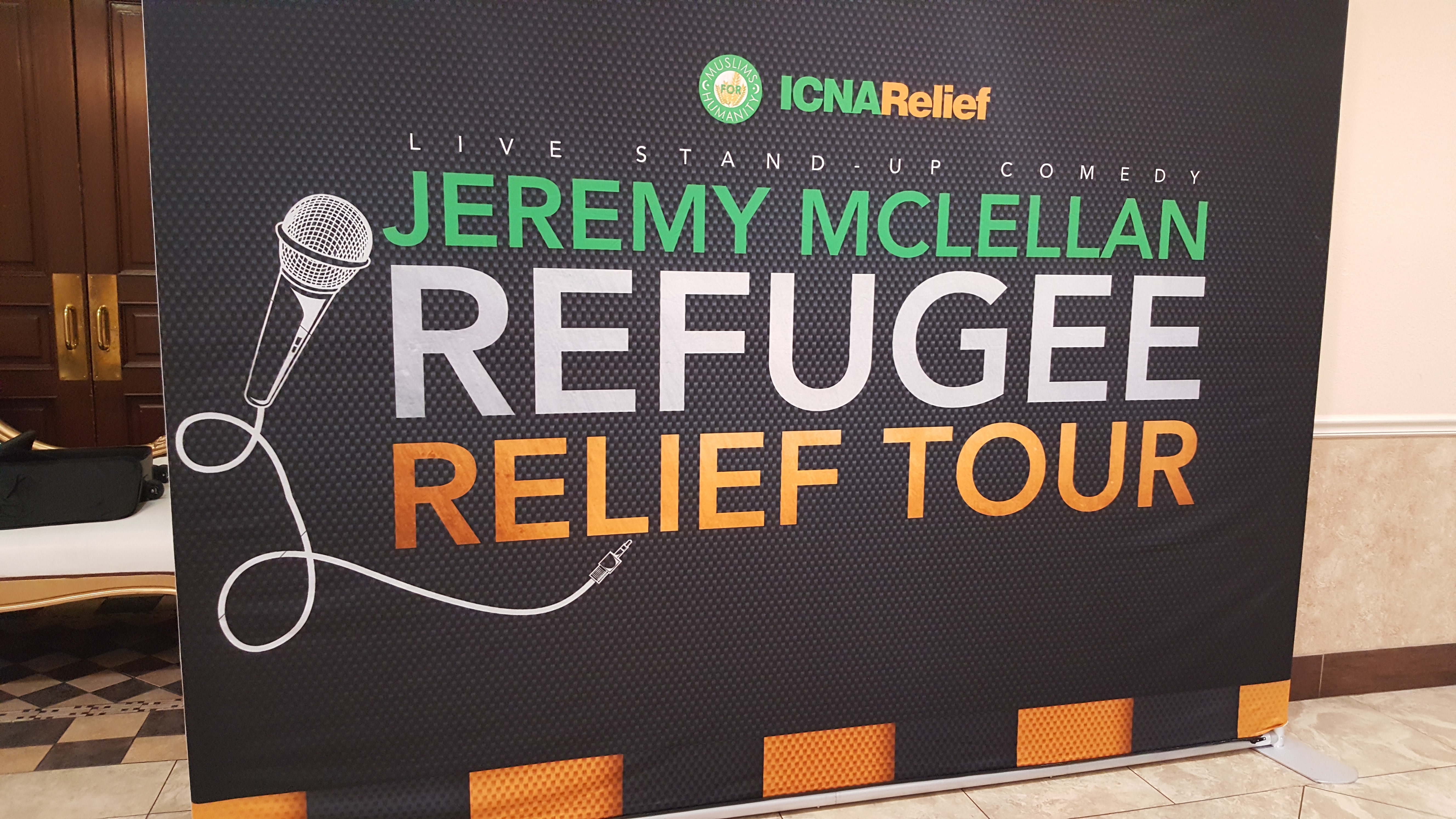 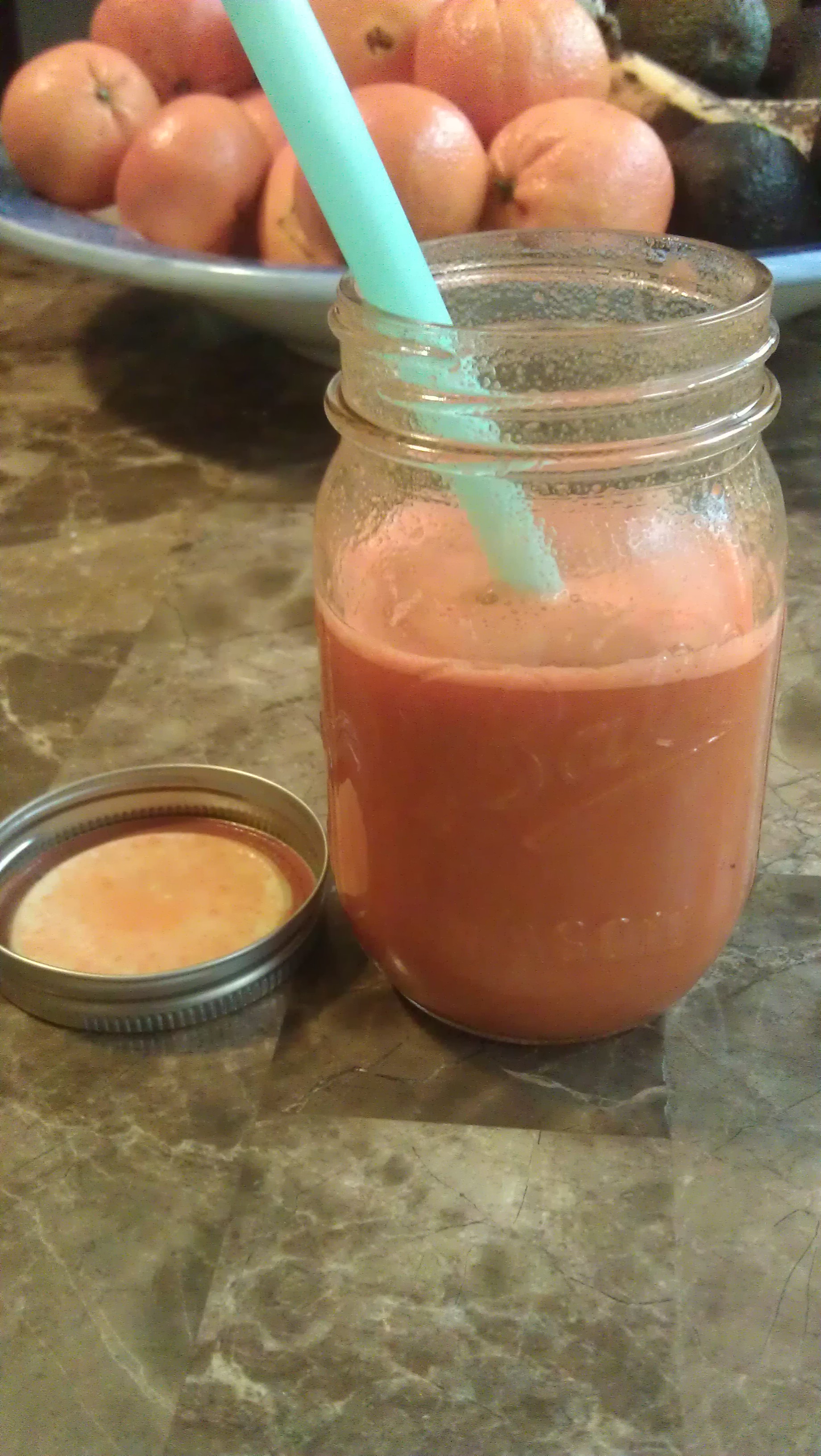 Juice, Smoothies, and Drinks
By Noor Salem, contributing columnist If you walk into the juice aisle of any supermarket, you may walk out discombobulated…

Combating Islamophobia at the Islamic House of Wisdom

© 2020 MuslimObserver.com, All Rights Reserved
Gold explained, for kids Barack Obama Plans to Reach Out to the Muslim World
Scroll to top