Heben Nigatu wrote an article on Buzzfeed this week entitled â€œ21 Microaggressions You Hear On a Daily Basis,â€ based on a photo series taken by photographer Kiyun, who asked minority students at Fordham Universityâ€™s Lincoln Center campus to â€œwrite down an instance of racial microaggression they have faced.â€ She uses the term â€œmicroaggressionâ€ to refer to â€œbrief and commonplace daily verbal, behavioral, or environmental indignities, whether intentional or unintentional, that communicate hostile, derogatory, or negative racial slights and insults toward people of color.â€

An Asian American is frequently asked, â€œNo, where are you REALLY from?â€

A biracial student is bothered by the question, â€œWhat ARE you?â€

Microaggressions are not usually intended as personal attacks but clumsy attempts at conversation, frequently demonstrating the speakerâ€™s desire to learn more about another.

â€œOften, they are never meant to hurt – acts done with little conscious awareness of their meanings and effects. Instead, their slow accumulation during a childhood and over a lifetime is in part what defines a marginalized experience, making explanation and communication with someone who does not share this identity particularly difficult. Social others are microaggressed hourly, daily, weekly, monthly.â€

Itâ€™s an interesting discussion especially in light of the multiculturalism of the American Muslim community. Even though Muslims like to pray side by side with people of every color, it cannot be denied that pretty much every one of them will ask me where Iâ€™m from right after they ask my name, at any given mosque in America. If I say Iâ€™m from Michigan, they will invariably say, â€œBut where are you REALLY from?â€ If I say my family is Swiss and German, they will say, â€œOh, so you are WHITE.â€ Even if tell them my parents were immigrants, they will often insist Iâ€™m a White. The people talking to me like this are often American born themselves. So how come they get to be Egyptian or Pakistani while I am reduced to a skin tone? It is constantly draining to be around people who just do not understand where you are coming from, or what you feel you are.

Columbia University psychologist Derald Wing Sue who studied microaggressions against people of color in a white majority environment writes, â€œThe result is confusion, anger and an overall sapping of energy.â€

Years after Jena converted to Islam and married, she was surprised to learn that her husband had no idea that she was different than other white women. â€œIt never occurred to him that I had unique personal characteristics and my own individual approach to life, based on where I come from, my social class, my cultural background and my personal experiences. My values often differ vastly from another person of similar skin tone, including other Muslims.â€

It is amazing how very different most American converts to Islam are from each other, often converting to Islam for completely different reasons and possessing a wide variety approaches to understanding scripture and practice.

In America, there is ongoing conflict between people who want to be appreciated for what they are including their ethnicity, and those who want to ignore cultural differences. This was highlighted in the Fordham university photo series with a couple examples:

A black university student complains of being told, â€œYou donâ€™t act like a normal black person.â€ It makes him uncomfortable to openly discuss racial differences.

Meanwhile, another black student feels offended when told, â€œI never see you as a black girl.â€ It makes her uncomfortable that someone wanted to overlook her race.

Another student states: â€œThe limited representation of my race in your classroom does not make me the voice of all Black People.â€

I think many Muslims can relate to that one – especially those who wear hijab are constantly being treated as the voice of all Muslim people, who exist to bear the brunt of misconceptions and patiently explain Islam to the ignorant. It can be tiring.

â€œThese incidents may appear small, banal and trivial, but weâ€™re beginning to find they assail the mental health of recipients,â€ Sue says.

Whenever most people are faced with someone who does not understand us, it makes us uncomfortable that we have to explain and even justify things we already take for granted, especially if we fear judgment in their discussion of our culture. It also truly hurts when we try to ask friends about their own political and cultural beliefs and practices, after they have assailed us with their own prejudiced assumptions about our thinking, and they get all defensive and indignant that they should have to explain themselves to us.

On the bright side, the mere existence of such awkward conversations means that integration is happening. People are trying to include people of other cultures in their everyday conversations. In a different decade, people who were different might live in totally secluded communities where they never had to confront anyone who doesnâ€™t share their world view. In the past, far fewer people went out of their way to talk to people different from themselves. Those who tried to mix would be more often ridiculed or threatened than just asked weird questions.

Personally I feel more comfortable with open conversation that discusses racial background groupings, which gives people the room to fix any misconceptions, rather than politically correct colorblindness, which tends to promote the idea that skin color doesnâ€™t matter as long as we all think and act according to ruling class social assumptions.

While itâ€™s clear that microaggressions have negative affects, Kenneth R. Thomas, PhD, of the University of Wisconsinâ€“Madison maintains that teaching people to look for insult in ambiguous language or warning people to be very very careful about mentioning ethnic background can also backfire, as it â€œwould restrict rather than promote candid interaction between members of different racial groups.â€

Kenneth Sole, PhD, whose consulting firm Sole & Associates Inc. trains employees on team communication, works with clients on ways to frame discriminatory incidents so they feel empowered rather than victimized. 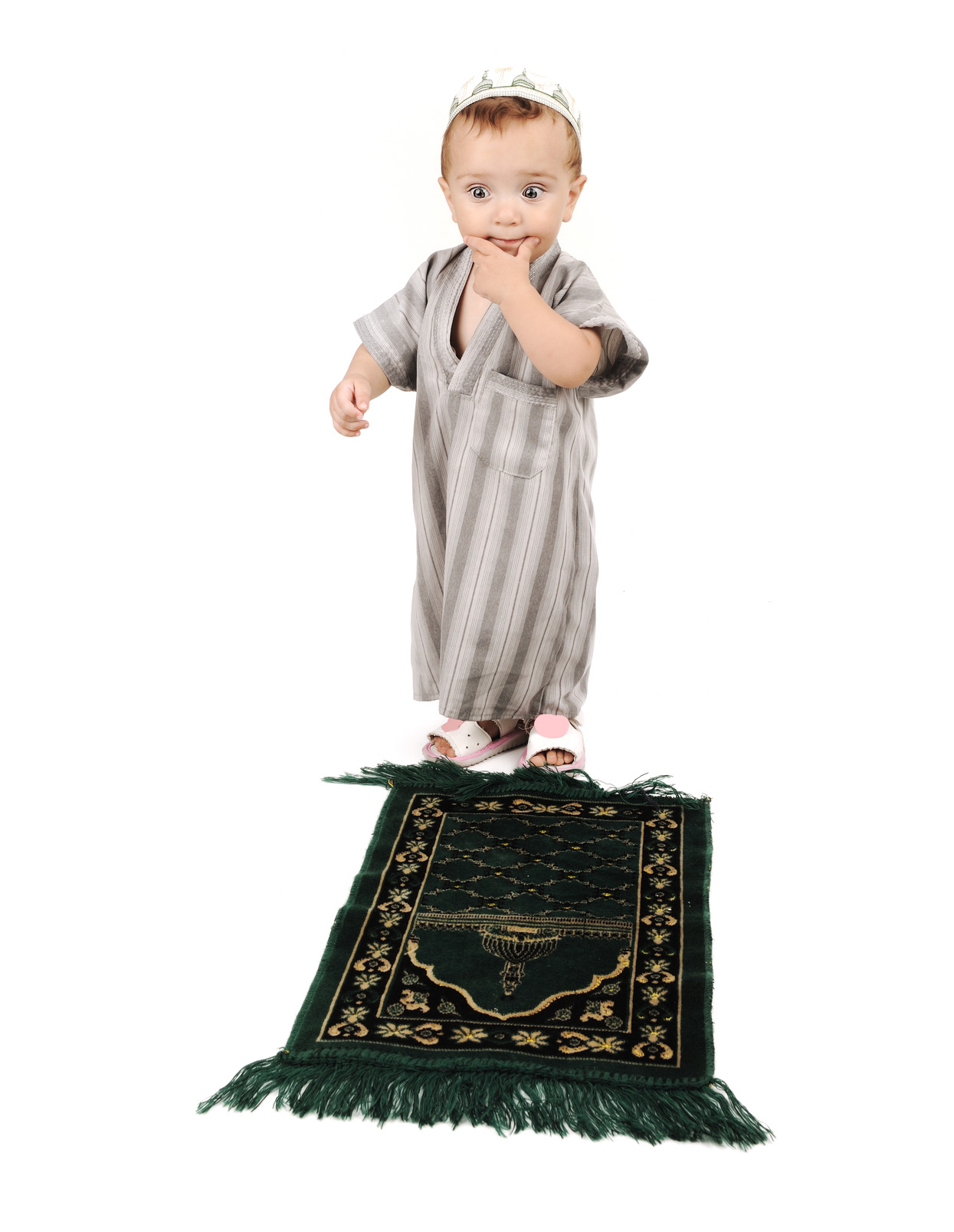