â€œIt seems that you folks are scouts,â€ said a young visitor to Houston from San Antonio on Thanksgiving evening, as he saw streams of young boys lining up to enter the Ballroom for a Trivia Game at the Grand Plaza Hotel across from the Reliant Center in Houston.

â€œYes–we are the Muslim cub scouts, and girl scouts are here as well. We have an hour of Islamic Trivia Games,â€ answered one of the boys.

The young man from San Antonio was surprised: â€œAre you really Muslims? I thought you folks have events in enclosed areas only in the places of your worship.â€

â€œYes – We do have several learning and fun activities in our places of worship and we always welcome everyone to join us in them.â€ Replied the Muslim Cub Scout. â€œWhat we are further thrilled about are events like this one. This is not the first time we have come out in public. This is our third annual conference in Houston on the Thanksgiving weekend. We also have other regular conventions and meetings at several public arenas across Houston and the USA throughout the year, and it has been happening for decades now. This is another story that they may not have got much coverage from mainstream media.â€

â€œYes indeed–these are very crucial and interesting community events and deserve more coverage and publicity by the mainstream media,â€ said the young person from San Antonio.

All this encouraging dialogue among the upcoming generation of our society occurred at the Grand Plaza Hotel across from the Reliant Center in Houston, where more than 100 volunteers of the two grassroots level National Organizations the Muslim American Society (MAS) and the Islamic Circle of North America (ICNA) organized the 3rd South Regional Annual Convention.

â€œOver two thousand young boys and girls between the ages of 0 and 25, with their parents, attended the conference.

They came from different places including Texas, Louisiana, Oklahoma and Kansas City. Also all the diverse emblems of Islam from North-&-South America, Africa, South-East Asia, South Asia, Middle East and Europe have gathered at one place,â€ explained Fady Qaddoura, director of the conference.

The â€œmain theme of our conference is that there are two important parts of human existence: One is the mind and the other is the heart. If the thought process of the mind is structured, it results in extremely beneficial actions for all, done as a result of the enlightened heart.

This is the essence of the teachings of Islam as instructed and practiced by the Messenger and Mercy to Mankind, Muhammad (s). Muslims have gathered between the afternoon of Thursday and will stay here till the night of Saturday to cleanse our minds and hearts, so that we can go out in the public and be the best citizens of USA and the world,â€ said Dr. Hamed Ghazali, Chairman of the Conference.

â€œOur aim is to gain clear knowledge and understanding of our religion Islam, which greatly emphasizes civic duty–then we will be pro-active as well, when elders and youth attending this conference will go on Saturday morning to the nearby park for the Project Japhet Creek Cleanup,â€ said Sheikh Hesham Ebaid, MAS-Houston President during his short presentation to the Community leadership Award Dinner attended by the congressman Al Green (D) and State of Texas Rep. Hubert Vo (D).

Thursday and Friday nights saw clean Islamic Entertainment in the form of Comedian Group â€œAllah Made Me Funnyâ€ and Islamic Songs & Poetry Group â€œNative Deenâ€. Saturday Night Youth program was â€œMIST Session: Who Wants To Be A Muslimaire?â€.

â€œMuhammad (s): The Orphan Who Adopted The Worldâ€, â€œStanding Up For Your Rights By Imam Mahdi Bray,â€ â€œReligious Tolerance: Peaceful Co-Existence of Muslims, Jews and Christians,â€ â€œPersonality Styles: Where Do You Fit,â€ â€œWho is Your Role Model,â€ â€œHow Girl Scouts Can Be Good Contributing Citizens,â€ â€œTrue Blue American Muslim: Is It Possible?â€ â€œHow To Deal: Intermingling, Dating & Marriage In Islam,â€ â€œParents vs. Children: Finding The Middle Ground,â€ and many more such relevant topics.

Other than lectures, an excellent array of vendors were on-hand with their books, CDs, tapes, clothing, health supplements, wellness information, educational programs, Islamic Relief Project displays, and so on. The bazaar favorite, highly praised and most-viewed, was the art gallery of Islamic Calligraphy and Painting for Peace by Dr. Imrana Malik.

Performing Civic Duties and Political Activism were other salient issues of the eventâ€™s speeches, and that included an ably conducted question-&-answer session by Amjad Muhtaseb, Houston President of the MAS Freedom Foundation. This was held with the recently-elected Congressperson Nick Lampson (D) on the future policy-making in Washington DC, and challenges the Muslim Community is facing. Very candid dialogue occurred, which helped solidify the close relationship between the Muslim community and Mr. Lampson.

â€œHonorable Congressman Nick Lampson: It must have become evident to you from the questions here by the audience that the Muslim community is not only interested in foreign policy and immigration issues. We are concerned with the well-being of all Americans, whether it be the Health Care System, Education, Taxes, Funding Allocation and other such policies,â€ said Dr. Souheil Ghannouchi, Executive Director the Muslim American Society Freedom Foundation. 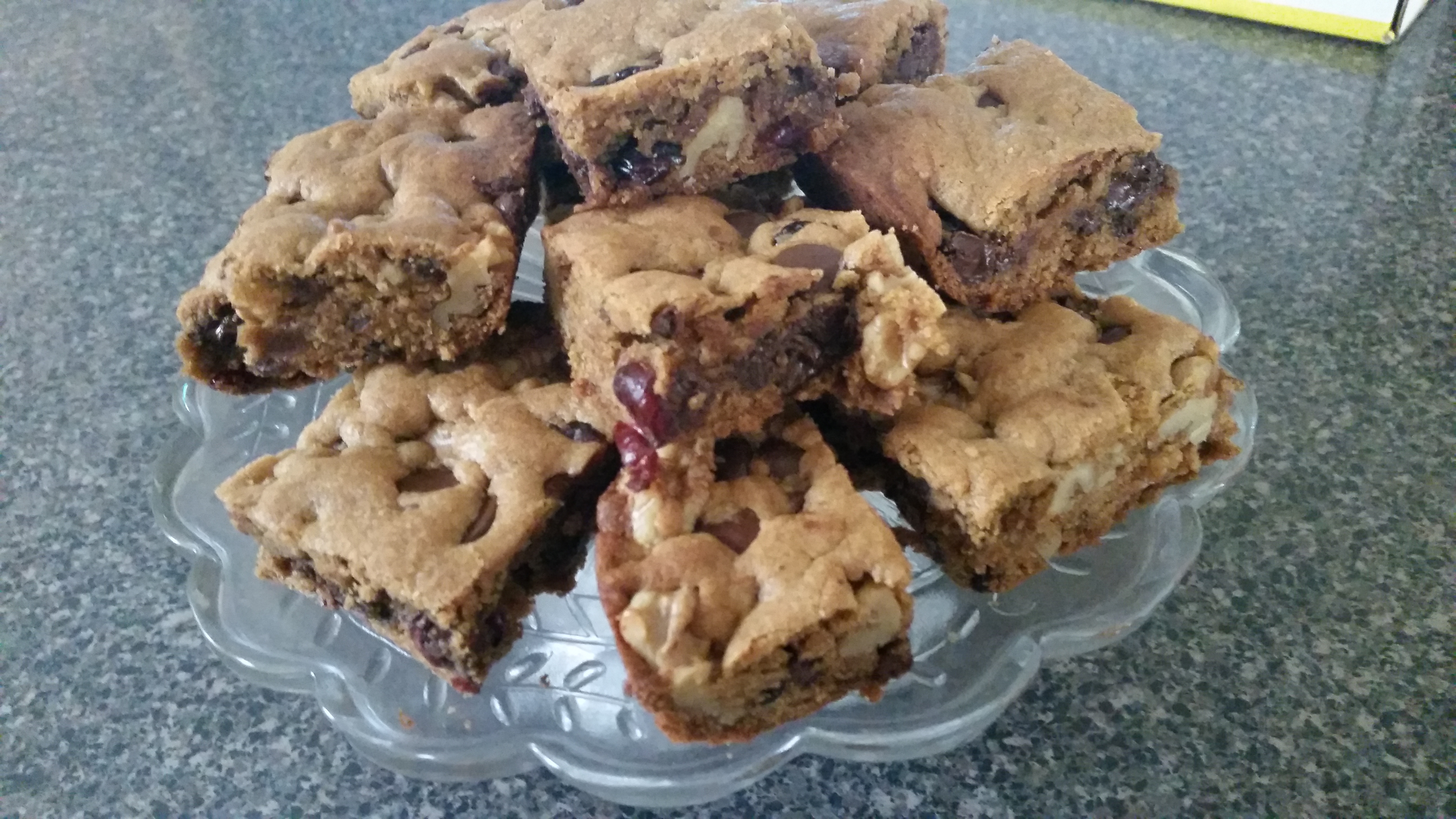 Rise and Fall of Islamic Scholarship
By Syed Aslam On the request of Dr. Nakadar,  I wrote articles for The Muslim Observer on Muslim scientists and…