Dearborn, Michiganâ€™s Woodworth Middle School is giving metro Detroiterâ€™s a reason to Scream.  Courtney Cox, David Arquette, Neve Campbell and Hayden Panettiere are only a few of the stars you might catch walking around town as they begin filming Scream 4 in various cities throughout Michigan.

Woodsboro High from the original Scream will be brought back but only in flashbacks.  Woodworth has been selected for interior shots for a flashback sequence due to its resemblance to Woodsboro.  The brickwork and design are very similar to that of the original Woodsboro which is why Scream opted to film at Woodworth.

â€œWoodworth looks identical to Woodsboro.  All they had to do was change the name on the front and start filming,â€ said onset security guard Ben Scottsdale.  Woodworth premises have been closed off while they are filming and security guards keep pedestrians away from the building while crew members are working.

Most of the filming will take place in Ann Arbor, while a couple of scenes will be filmed at a bistro in Northville.  Director Wes Craven has also been spotted at local Middle Eastern restaurants during his downtime.

â€œItâ€™s really exciting to see movie trailers and crews working on a big movie right here in Dearborn.  My kids attended Woodworth and love the Scream series so they are more excited than I am about this whole Hollywood thing,â€ said Stephanie Berry, a Dearborn resident of 26 years. 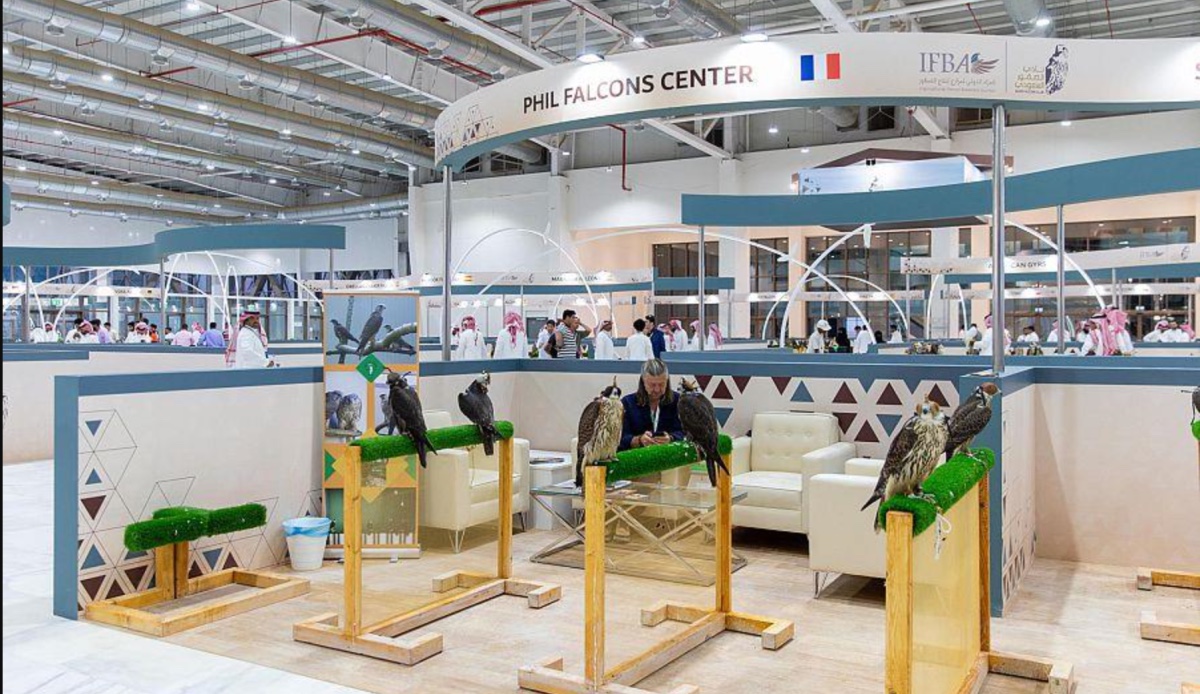 Indo-Pak Talks: Positive Move
By Nilofar Suhrawardy, TMO NEW DELHI: Notwithstanding the fact that India and Pakistan are still a long way off from…

Islam: the most recent scapegoat