Strands of colorful Christmas lights adorn the shop windows of too many stores to count, as employees decked out in red Santa hats greet customers with cheerful holiday grins. However, the setting is not in the suburbs of America but rather in the sand swept deserts of the Middle East. The majority of countries that make up the Middle East exercise religious freedom, which is in accordance with the religion of Islam. In many parts of the region Churches often reside on the same streets as Mosques and religious symbols, from Crucifixes to Buddhas, can be seen hanging from peopleâ€™s necks and even rear view mirrors.

However, freedom of religion is primarily tolerated in the more liberal Gulf States while other Middle East countries, like Saudi Arabia, have a zero tolerance policy for any religion other than Islam. Churches and other religious buildings, other than Mosques, are strictly forbidden while displaying religious symbols in public are considered to be crimes punishable by imprisonment, lashings or deportation.

The large Christian population residing in the Middle East is the main reason why Christian holidays like Christmas are celebrated with such fanfare. The region is renowned for itsâ€™ hospitality towards guests. And encouraging a non-Muslim holiday to be celebrated in a Muslim country is just one of the many ways Gulf countries extend a hand of understanding to its non-Muslim inhabitants. Many Christians living in the Middle East put their own spin on Christmas and make it just as memorable as Christmases of the past back in their homelands.

In the city of Dubai, in the UAE, shoppers are greeted by a bedazzled 50-foot Christmas tree at Wafi City Mall which also boasts its very own â€˜Santaâ€™s Villageâ€™. In Kuwait, all of the 5-star hotels and restaurants offer a Christmas feast fit for a king as guests dine on roasted turkey with all the trimmings while Nat King Cole Christmas songs play in the background. The only thing missing from the menu is the Christmas ham, as pork is forbidden in most Middle East countries. However, it can still be found on the â€˜Black Marketâ€™ most likely in an aluminum can or dried into meat jerky. In Bahrain, Christian members of the expatriate community often host their own Christmas parties and exchange gifts between one another. Christmas carols and singing programs are widespread in the western schools of most Gulf States.

And while Saudi Arabia forbids wanton public displays of religion, with the exception of Islam, the government does allow its expatriate community to celebrate Christmas within the privacy of their own homes. Granted, sticking a glittering Christmas tree in the front window could land any holidaymaker in the slammer, but an inconspicuous tree tucked safely away from being seen is acceptable. However, Christians in Saudi Arabia are hard pressed to find decorations for the aforementioned tree let alone the tree itself, although it is possible to find tinsel and baubles in the expatriate underground. Clever shopkeepers also do their part in offering a few Christmas items for their Christian customers. Tiny Christmas tree bulbs can often be found in the jewelry section of some stores and the odd plastic fir tree and even strands of lights can be found in the toy section, as many Asian expatriates use them year round to secularly decorate their homes. Many Christians in Saudi Arabia have also taken to making their own decorations, such as strings of popcorn and baked ornaments made of cinnamon paste.

The Prophet Muhammad (s) was an exemplar in religious freedom and never persecuted anyone based on his or her religious beliefs. So it is only natural for the holiday of Christmas to be welcome in the conservative Middle East, even though the degrees to which it is publicly celebrated varies as much as all those colorful bulbs strewn up on a tree. 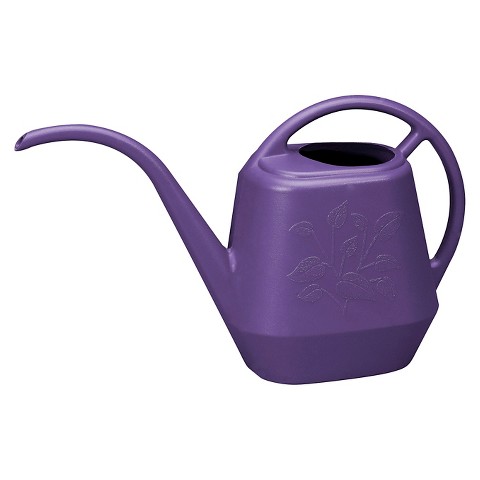 The many uses of the bathroom lota

Acid Rain
Acid rain is a rain or any other form of precipitation that is unusually acidic, i.e. elevated levels of hydrogen…