With more than three millennia of history, the Jewish people have been both a minority and an influential community of long standing within the Islamic world, from Morocco to Indonesia.  The hundreds of synagogues that are located in this part of the world are noted for their rich and unique architecture.  These buildings were constructed and developed under the influence of local trends or stylistic movements, while also representing the visual culture of each particular Jewish community. Whether constructed in a predominantly Muslim society or preserved in its original form from pre-Muslim periods, each synagogue embodies the application of architecture to the articulation of cultural identity.

A general study of synagogues throughout the Islamic world should allow art and architectural historians to draw conclusions regarding expressions of faith, power and desire in Muslim societies, and the formal and theoretical qualities of these structures in Islamic societies.  Further, the architecture of synagogues reveals relationships between the architectural forms associated with Islamic cultures and Jewish readings of architectural tradition.  The development of these structures in Islamic cities is related to multifaceted classifications of synagogues as holy places, cultural centers, or even residences, as well as to the complexities of the Jewish population as an integrated, but sometimes, non-homogenous community.  The facades of synagogues reflect the degree of freedom the Jews have within their local Muslim community, whereas interiors were complex overlays of local and regional elements, forms, and ornaments, and religious symbols.

This book aims to explore the design and development of synagogues in the Islamic world by examining the physical and non-physical links between city and synagogue.  This book will include papers that examine spaces created by and for Jews in an area under the political or religious control of Muslims, as well as constructed before the advent of Islam.  Chapters will clarify how the architecture of synagogues responded to contextual issues and traditions, or how a new context influenced a historically-established design.

Submissions will discuss how synagogues reflect the culture of the Jewish minority at macro and micro scales, from the city to the interior.  They can also study patterns of development of the synagogues in urban contexts and in connection to Muslim quarters and urban monuments such as mosques and shrines.  The contributions may be based on the analysis of case studies of archival and historical accounts, or formal and spatial analyses of synagogues in their urban context. Papers that deploy new methodological, theoretical, and comparative approaches to the analysis of synagogues in the Muslim world are especially welcome.  Case studies from Indonesia, Malaysia, Central Asia, Africa, and the Middle East are welcome. 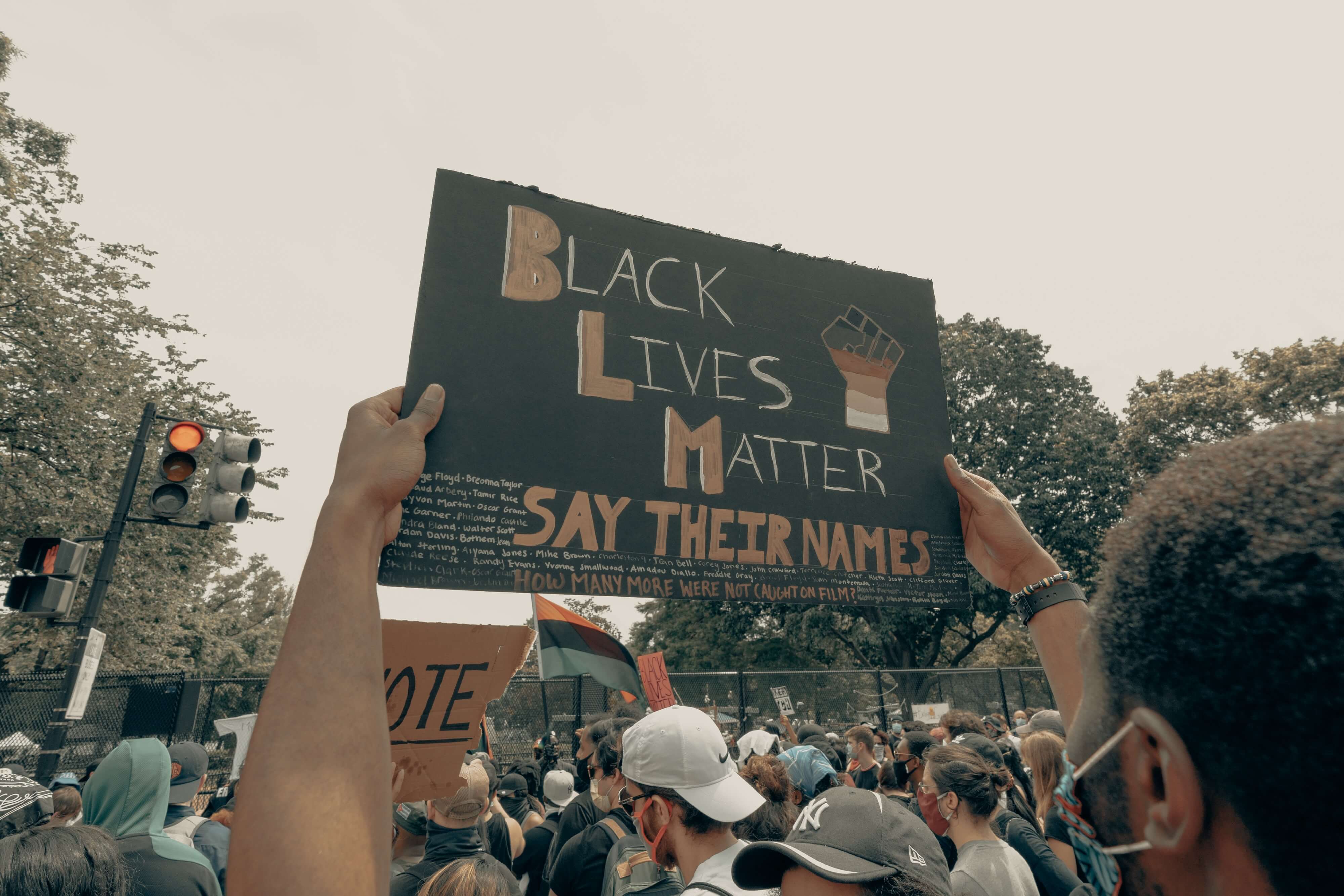 Islam Amongst World’s Fastest Growing Religions
by Rehan Qamar According to researchers, by 2040, Islam is estimated to be the second largest religion in the United…

Presentation on the Middle East

© 2020 MuslimObserver.com, All Rights Reserved
Iraq … A Desert Land, Or Up Incoming Oasis The Circulatory System
Scroll to top