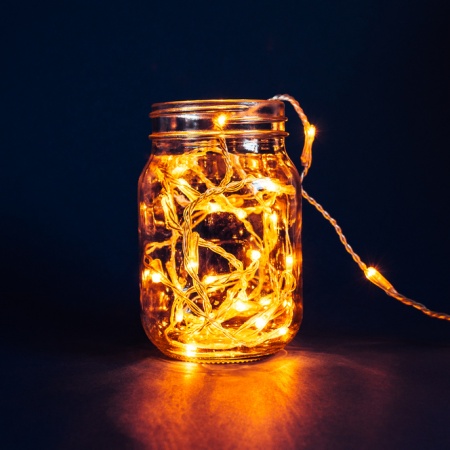 By Nargis Rahman, CAIR-MI Office Manager The Michigan chapter of the Council on American-Islamic Relations, the largest civil rights organization for American Muslims, is holding

â€œMuslims Fast on Regular Basis:â€ Mustafa Carroll of CAIR-Texas â€œWe must grant a faster track for the â€˜Dreamersâ€™, brought to this coun

By Nargis Rahman Pictures from Meet-And-Greet with Bangladesh Ambassador Dan Mozena on Nov. 9 at the Gates of Columbus in Hamtramck, Mich. P

By Nargis Rahman, TMO Michael Dobbyn, coach of the FIRST Lego League at Kosciuszko, with Muhammad Harris who built the Tilted

By Nargis Rahman, TMO The Michigan Muslim Democratic Caucus met with democratic politicians to address local and international concerns among American Muslims on March 10. The gat

By Nargis Rahman, TMO Bangladeshi Americans for Social Empowerment will host a free health seminar on diabetes and diet for minority women, at the Hamtramck Public Library on Marc

Out of Seats at “Reviving the Islamic Spirit”

By Nargis Rahman Captions: People swarmed out of the convention halls after the RIS programs. Tickets were sold out to 20,000 people. While

By Nargis Rahman, TMO The audience listens to the 2nd lecture in a series at the the womenâ€™s health seminar on breast and cervical ca

By Nargis Hakim Rahman Anam Miah, Hamtramck City Council candidate, imagines the city of Hamtramck, Mich. as a place for leaders and community members to work together toward comm

By Nargis Hakim Rahman Chairman of the Bangladeshi American Democratic Caucus, Nazmul Hassan Shahin, was invited to the White House for a reception to honor Asian American and Pac

By Nargis Hakim Rahman, TMO â€œThe Muslim Ummah of North Americaâ€™s north zone will have an educational conference in Hamtramck to discuss youth involvement and communit

By Nargis Rahman, TMO Foundation Survival of the Fittest:  Election of November 2009 Voting has never been the same in Hamtramck as last November when three candidates were

By Nargis Rahman, TMO Foundation TMO Editorâ€™s Note:  This is a research project, one of three sponsored by the TMO Foundation, a not-for-profit organization. This is

By Adil James, MMNS The not-for-profit TMO Foundation began its foray into onto the national stage this past weekend with a fundraiser and awards ceremony whose keynote speaker w 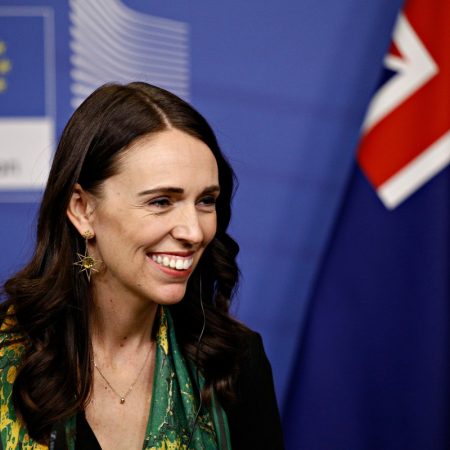 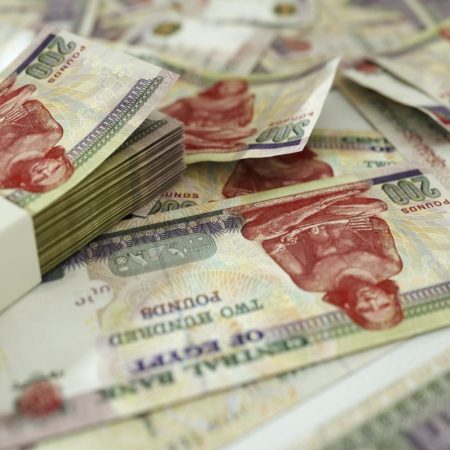 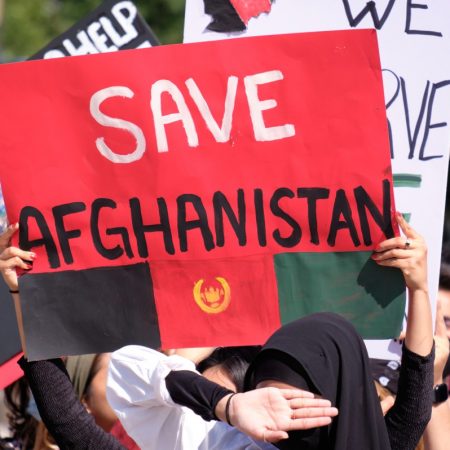