ALGIERS (Reuters) – Zinedine Zidane will give Algeria a badly-needed morale boost on Monday when he starts a visit to his ancestral home, a war-damaged nation that has long seen the French footballer as an icon of success.

Making his first visit in 20 years to his parents’ birthplace, the former French soccer captain will inaugurate a project donating medical equipment to an area hit by an earthquake in 2003.

The equipment was funded from proceeds of a charity football game in France.

Even his most eager fans will have a hard time getting near the French-born star because of close security in his stay, but most Algerians are just content he is making the trip.

“Zidane is a hero. He grew up in France but all Algerians have to be proud of his career,” university student Malika Djeddi, 23, told Reuters. “He has honored Algeria and set an example of what Algerian youth should be.”

“His visit shows that he is still faithful to his supporters in Algeria,” said restaurant waiter Farid Menni, 30.

Some want his presence to reinvigorate the lackluster fortunes of the national soccer team. Others hope his example can give hope to millions in a country where the jobless rate among people under 30 is estimated to be about 70 percent.

Others simply think his presence will lift a pall of gloom that has hung over the country since the outbreak in 1992 of armed conflict between the government and Islamist rebels.

School teacher Noura Kehil, 32, said Zizou, as he is known in France, could provide leadership to Algerian sport, a sector long neglected in a country mired in bloodshed.

“Algeria is really in need of Zidane’s skills. We should convince him to help promote soccer in our country,” she said.

“Football fans here are not happy with the performance of national team for the past years. Zidane is able to give an impetus to this game in Algeria.”

Zidane, widely regarded as the finest footballer of his generation, retired from soccer after being sent off in July’s World Cup final for head-butting Italy’s Marco Materazzi. Italy won the final after a penalty shoot-out.

President Abdelaziz Bouteflika described him at the time as “a World Cup demi-god” and the best footballer in the world.

Most Algerians agree. Taxi driver Abdelmalek Chefef, 33, said: “Some foreign media tried in vain to tarnish his image after the World Cup final. Zizou is known for his calm, and head butting Materazzi was just an action to refuse humiliation.”

The match was Zidane’s last in competitive football.

Zidane’s Algerian parents moved in 1962 to the southern French city of Marseille, where Zidane grew up.

He last visited Algeria in 1986, six years before the country plunged into more than a decade of Islamist-linked violence that cost the lives of up to 200,000 people.

Zidane will inspect charity projects he helped fund after an earthquake in the Boumerdes region of northern Algeria in 2003 that killed 2,300 people, injured more than 10,000 and made at least 100,000 homeless. He is expected to leave on Friday. 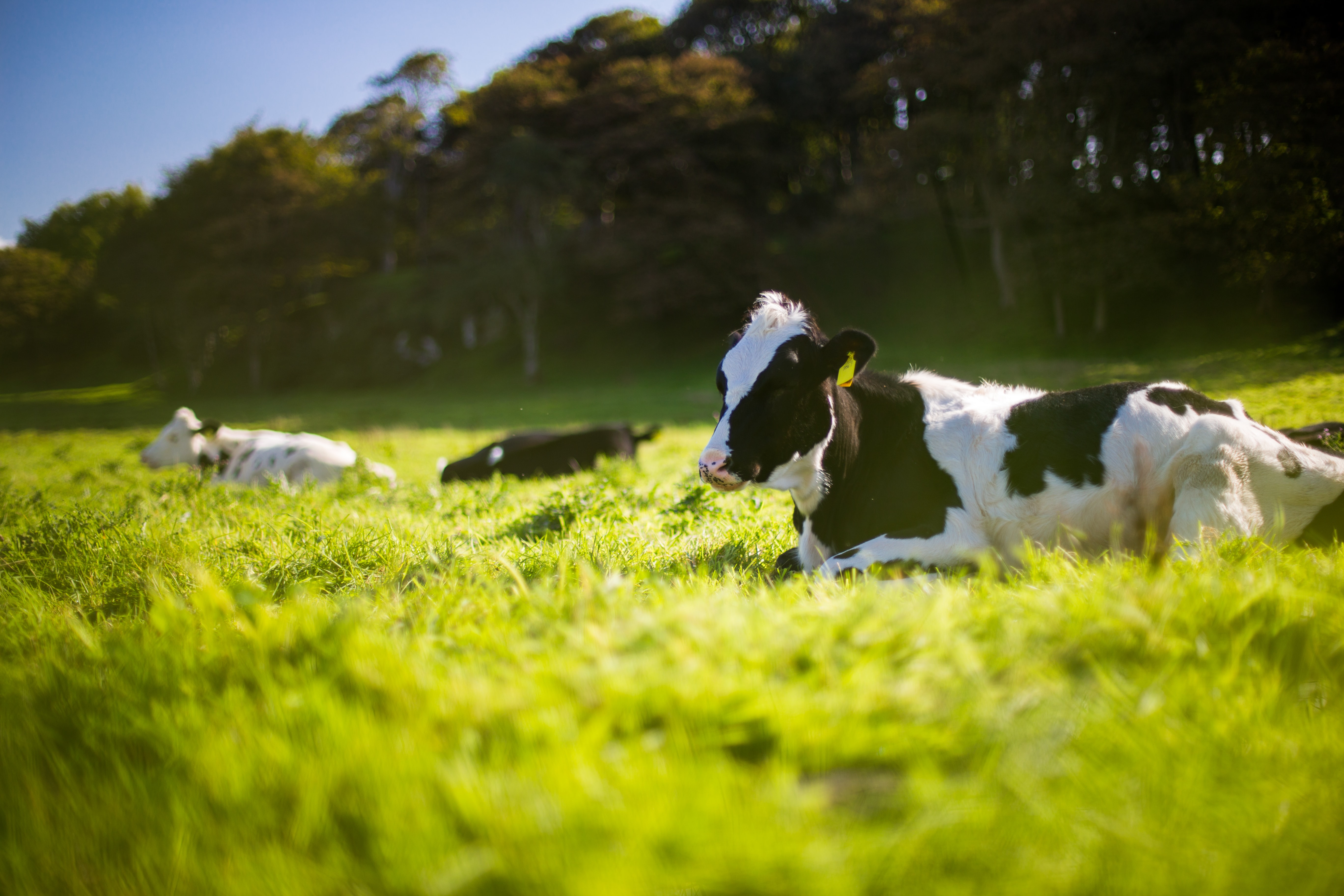