Major League Baseballâ€™s Oakland Aâ€™s promoted longtime executive Farhan Zaidi to the title of Assistant General Manager/Director of Baseball Operations. Zaidi, 37, has been with the organization for 10 years and for the last five years had been the clubâ€™s director of baseball operations. He is the second assistant general manager under GM Billy Beane, joining David Forst, who remains Beaneâ€™s top assistant.

Zaidiâ€™s primary responsibilities include providing statistical analysis for evaluating and targeting players in the amateur draft, free agent and trade markets. He also assists on arbitration cases, minor league contracts and works closely with the coaching staff during the season in analyzing data from advance scouting reports.

Prior to joining the Aâ€™s, Zaidi served as business development associate for Small World Media, the fantasy sports division of The Sporting News, and also worked as a management consultant for the Boston Consulting Group. He earned his bachelor of science degree in economics from Massachusetts Institute of Technology in 1998, followed by a Ph.D in economics from the University of California, Berkeley in 2011.

Beane positively gushes when he speaks of his new assistant.  â€œHeâ€™s absolutely brilliant,â€ Oakland general manager Billy Beane told the San Francisco Chronicle. â€œHe has a great qualitative mind, but also a creative mind. The ability to look at things both micro and macro is unique, and Farhan could do whatever he wants to do, not just in this game, but in any sport or any business. Iâ€™m more worried about losing him to Apple or Google than I am to another team.â€

Zaidi grew up in Canada and the Phillipines. And he has some pretty impressive siblings: Zeeshan, 39, a talented musician, works for LiveNation and has a band, the Commuters, based in New York; Jaffer, 33, went to Georgetownâ€™s School of Foreign Service and works at Google; and sister Noor, 28, is a Columbia graduate who is getting a doctorate in history at the University of Pennsylvania.

And opposing baseball organizations have taken notice of Zaidiâ€™s acumen. One un-named executive confided to the San Francisco Chronicle that covets Zaidi as much as anyone in the league. That puts Zaidi on a list with the Chicago Cubsâ€™ Shiraz Rehman, and Omar Khan of the NFLâ€™s Pittsburgh Steelers, as executives with a strong chance of becoming the first Muslim general manager in American sports. 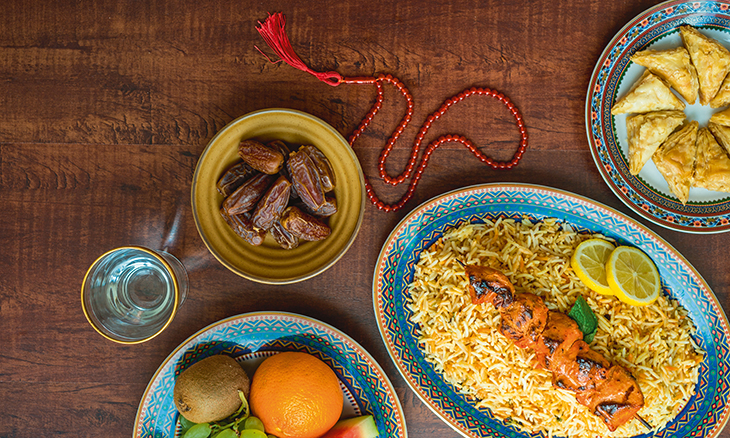 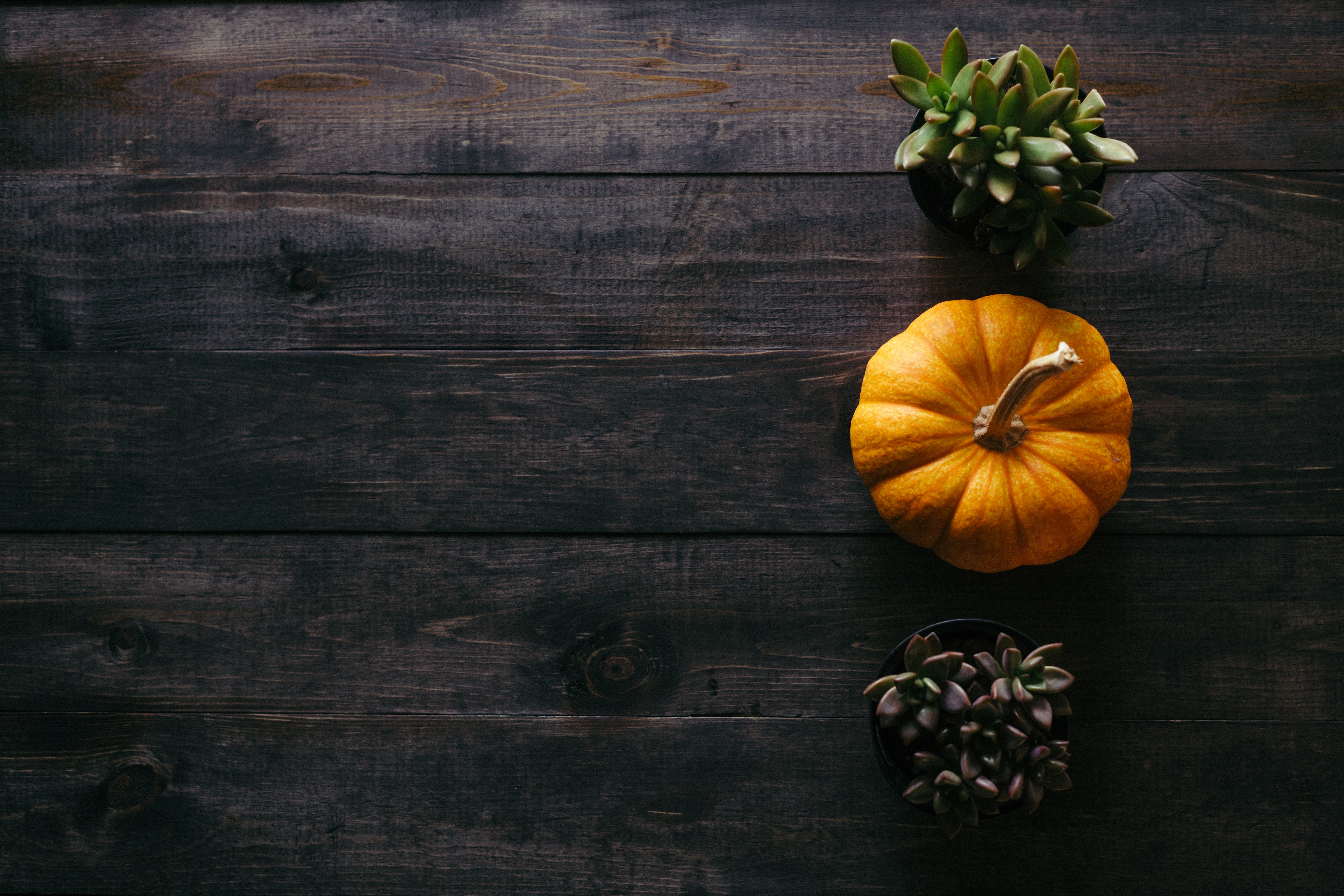 Ardeshir Cowasjee: Activist, Philanthropist and Columnist
By Almas Akhtar, TMO Famous for his somewhat sarcastic writing style along with deep and clear perception of the social…

The Quants Are Coming!