My kids swear I’m beautiful. I try not to do anything to convince them otherwise.

What so many women forget (myself included sometimes) is that our children don’t see us through our eyes. They see us through their eyes—fresh, uninfluenced, unconditioned. So however you look is automatically beautiful, regardless of how near it is to a narrowly defined beauty convention.

Because your children love you, they instinctively love the way you look. And that’s where the magic happens: In allowing our children to love us wholly, we give them quiet permission to love themselves.

Isn’t that one of the major goals of parenting, to have children who feel fully satisfied with and grateful for their bodies, their minds, their quirks, their talents? That’s what every parent wants. We want our daughters and sons to see themselves through a panoramic lens rather than one hyper focused on reductive images of masculinity and femininity. But that can’t happen until it happens in us.

We cannot model for them self-appreciation without first showing self-appreciation. No matter how much we praise our children, we must accept that that careful work is undone when we down ourselves. When we make comments about how we’re too this or not enough that, we leave tracks for them to follow. I want no such tracks for my children.

I know now that the way I view and treat myself directly affects their future thoughts, so I have no choice but to get lost in self-love. But I must note, this isn’t about superficial self-love, which is really no more than a mix of vanity and attention-seeking. I don’t have to announce that I’m cuter than the next woman or that I’m the sexiest thing alive. All that does is create in their minds a sense of competition and scarcity. What matters is that I show them what it looks like to love myself just because I exist. That’s really all we need to do. And if I am able to do that in this environment, I have done something truly special, indeed.

But if I can be honest, it isn’t always easy. While I was working out with my daughter the other day, I did a big side stretch and happened to get an eyeful of my stretch marks. I typically don’t even notice them, but in that moment it looked like someone had put them in bold, italics, underline and superscript. I saw her looking at me, so I tried to play it cool. I averted my eyes and went on stretching. She went on stretching too, but only for a second. Then she stopped and pulled the side of her shirt up. “Where are mine?” she asked, inspecting her non-hips for similar markings.

My initial reaction was to say, “Why would you want these? Let’s pray you don’t get any!” But I knew that was the wrong response, so I took a second to think of something proper. “Kids don’t have stretch marks,” I said. “You usually get them in your teen years when your body is growing quickly. You may or may not get them,” I said, chill as ever. I made it a point to have no hint of shame in my voice. She accepted that answer and went back to doing what the woman on the instructional video told her. There I was mortified by some little lines and all she wanted to know was, “Where are mine?” Because she saw them on me, her mother, she automatically assumed they belonged there and were no less beautiful than the rest of me. Kids teach us so much.

That was a powerful moment for me. I nearly sent a negative message about her developing body, but I stopped myself and made a better choice. I pray I continue to interrupt bad patterns to make better choices. 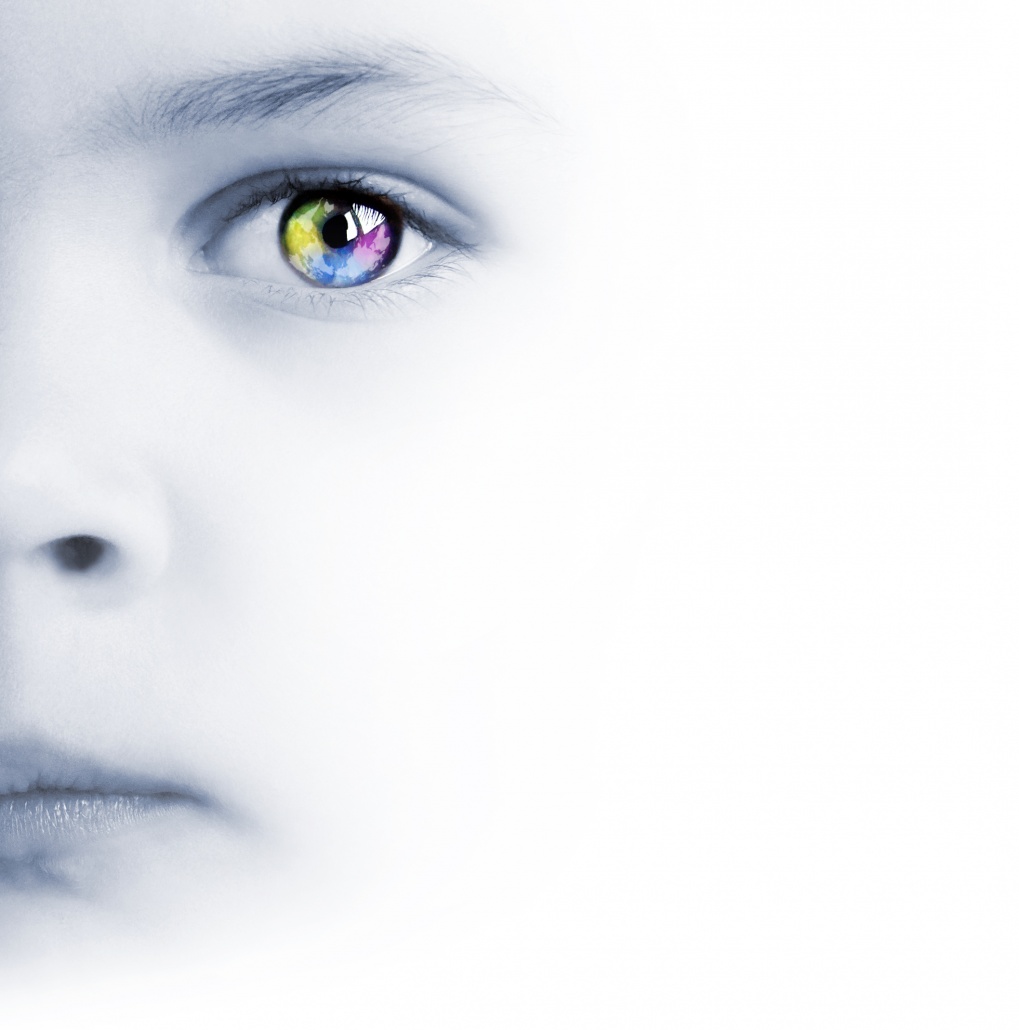 Journey to the Source Mecca