Dearbornâ€”September 2â€”YABA may not be the best known Arab community organization, but it is one of the oldest and most accomplished, formed in October of 1969. The event provided a rare glimpse into a community that is sometimes not closely involved in the powerful Arab political machine situated in Dearborn behemoths ACCESS and ADC.

The YABA gala was by the standards of Dearborn organizations sparsely attended and without the flash and pomp of some other galas. But YABA represents a community that through back-breaking labor has built a foundation for its own next generation and for the other Arab organizations that now share the limelight of public attention.

About 300 people were present at the Bint Jebail Conference Center this past Sunday evening for the 38th Annual Gala of YABA.

Yemen is one of the Arab states, situated on the south of the Arabian peninsula, south of Saudi Arabia. It is a very old state, with history dating back to 1200 BC. Its population is about 22 million souls. The land area of Yemen is about twice the size of Wyoming.

The first generation of people to come to the US from Yemen were mainly from the town of Ibb, and until today the majority of the Dearborn immigrants who trace their ancestry to Yemen also trace their ancestry to Ibb, in the same way that most of the Lebanese people in Dearborn trace their roots to Bint Jebail. Ibb is about 100 miles south of Yemenâ€™s capital, Sanaâ€™a. About 50,000 Yemenis live in Dearborn, Hamtramck, and Dix. There are also Yemeni population centers in California and New York.

Some of the Yemenis here now also are from Rada, and Taiz, and a few from Aden and Lahj, and some from the capital Sanaâ€™a.

Amer Ghalib, a medical student who attended the YABA function, explained that the Yemeni community â€œcan do better, I think.â€ He said, â€œThe new generation is good, focusing on school–the old generation in Yemen were not educated there. Before the revolution, they came here to look for jobs–they worked at Chrysler, Ford, GM.â€

They performed back-breaking labor, whether in Michigan or in towns in Youngstown Ohio–in Youngstown they lived in the poorest area of town, settling on Wilson Ave., living sometimes 3 or 4 people to a room, sending all of the money they earned through their hard toil back to their families in Yemen. Some lived in this country 40 years without being able to read English street signs, unable to use a knife and fork.

Most of the immigrants, Ghalib explains, â€œcame from villages, far from cities.â€ In those villages education was not stressed.

But their children have different aspirations. Ghalib, who is beginning his rotations after his first two years of medical school, explained that since this country is not like Yemen, where there was â€œnot much opportunity… here there is more opportunity to study,â€ and he explained that of course as a doctor here he will be able to make far more money than he ever would be able to earn in Yemen.

The downsides of living in the United States are reflected in the practise of Islam among those raised here. Ghalib explains that â€œI came here when I was 18–I knew much about Islam–in Yemen they teach us in school. Here there is not enough education in Islam, they donâ€™t practise enough–although there are some Islamic schools. â€œIn public school they learn to be Americanized.â€

He estimates that of the second generation Yemenis in the US, perhaps 15-20% are praying five prayers.

Many prominent people were present, including the mayor of Dearborn, John B. Oâ€™Reilly Jr., who spoke on the many accomplishments of YABA–which created what is now the huge Arab American festival in Dearborn before it was broadened to include all Arabs.

YABAâ€™s strong inter-organizational ties were evidenced by the presence of dedicated tables bought by sponsors including ACCESS, federal state and local levels of government, and many others.

The YABA celebration was a glimpse into the grassroots community service work and into a community that is important and developing.

On a note of hope, Ghalib explained his plans as a doctor: â€œI would like to help my people because they are underserved. In my mind now I am going to practise here.â€ 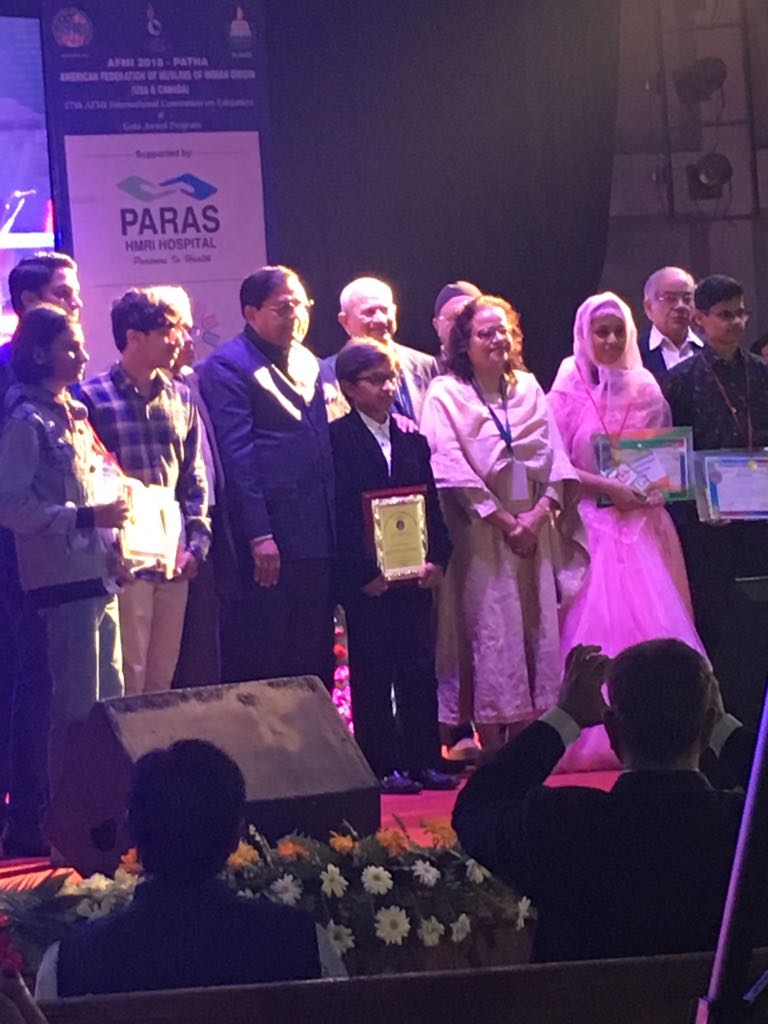