This article is from the Center for Global Policy

For Pakistani Prime Minister Imran Khan, called “Taliban Khan” by his critics, meeting U.S. President Donald Trump during his current visit to Washington is nothing short of a coup. Not long ago, Trump had tweeted that in response to massive U.S. aid to Pakistan, “they have given us nothing but lies & deceit, thinking of our leaders as fools.” Is Trump ready to be fooled?

Khan can offer Trump cooperation in Washington’s efforts to broker a power sharing deal in Afghanistan. He is even bringing his army and intelligence chiefs to sound authentic and appear capable of fulfilling any new promises regarding the Afghan peace talks. The real question is whether Khan will actually deliver — and what Trump can offer him that would serve as a powerful incentive.

Relations between the United States and Pakistan have deteriorated, especially since the Trump administration took charge. Pakistan hardly receives any aid or military training opportunities; even civilian aid has dwindled. The main reason for this estrangement is the countries’ conflicting interests in Afghanistan. U.S. investment and costs in the war-torn state, estimated at around $975 billion, remains at stake, and Pakistan has failed to meet U.S. expectations, given its tangible support for the Afghan Taliban. Pakistan, for its part, laments that its contributions to the war on terrorism — thousands of lives and billions of dollars — are not duly recognized.

Pakistan faces a daunting economic challenge, and the IMF’s recent $6 billion loan commitment gives it just enough time to think quickly about emerging from its economic quagmire. Saudi Arabia, UAE and Qatar also contributed a total of roughly $10 billion altogether, most of which will go toward debt servicing and stabilizing foreign currency reserves. Rising prices and sinking currency are dampening the public’s hope that Khan’s election would bring change.

Pakistani security officials believe that Washington has made every attempt to “squeeze” Pakistan in recent months to punish it for its non-cooperation in Afghanistan. Islamabad aspires to emerge from this deadly cycle.

Pakistan is a crucial part of China’s Belt and Road Initiative, with more than $60 billion in investments. Pakistan and China also share assessments of geopolitical trends. However, tensions with India limit Islamabad’s options for economic relief. India wants Pakistan to dismantle militant and terrorist groups operating from its territory that specifically focus on India, while Pakistan expects India to discuss resolving the perennial Kashmir dispute.

Bureaucracies on both sides were surprised by the announcement of Khan’s visit with Trump; that implies that there is little preparation about agenda items for discussion. Any expectations about this meeting will have to be realistic and pragmatic. Even if the two leaders have good personal chemistry, powerful institutions in both countries will have to follow up with implementation. And if the past is any indication, the two countries are almost fed up with each other.

In recent years, talking past each other became a norm in bilateral dialogues, whether among political or military leaders. Mutual mistrust and lists of unfulfilled promises on both sides run long. It is hard to see how one meeting between heads of states can reverse this trend. To be seen as moving toward a healthy relationship with the United States will help Pakistan greatly, most importantly for economic reasons. But this can only occur if there is a convergence of interests with the Trump administration in some key areas.

For Trump, what matters most is Pakistan’s policy toward peace in Afghanistan. U.S. Special Representative Zalmay Khalilzad’s regular meetings with Pakistani leaders and officials indicate that Pakistan is in the know about the Taliban negotiations and is being trusted with some actions. But to persuade Trump to reinvigorate the U.S.-Pakistani relationship, Pakistan will have to offer something tangible and verifiable – not mere rhetoric – that supports the ongoing peace talks with the Taliban.

The not so secret truth, however, is that Pakistan’s interests in Afghanistan are more driven by its security concerns regarding India. Pakistan is unlikely to change its security calculus unless this issue is addressed. Trump can help Pakistan – and in turn, the prospects of a negotiated deal with Taliban – if he calls Indian Prime Minister Narendra Modi to facilitate a Khan-Modi meeting.

The sole agenda item for this meeting must be to reach an agreement about collaborating on a comprehensive peace deal in Afghanistan involving the Taliban and the Afghan government. The rest can naturally follow in due course.

Dr. Hassan Abbas is a Senior Fellow at the Center for Global Policy (CGP) and a professor of international security studies at the National Defense University (NDU) in Washington D.C.. He is the author of Pakistan’s Nuclear Bomb: A Story of Defiance, Deterrence and Deviance (Oxford University Press, 2018) and tweets at @watandost. The views expressed in this article are those of the author and not an official policy or position of CGP, NDU, or the U.S. Department of Defense. 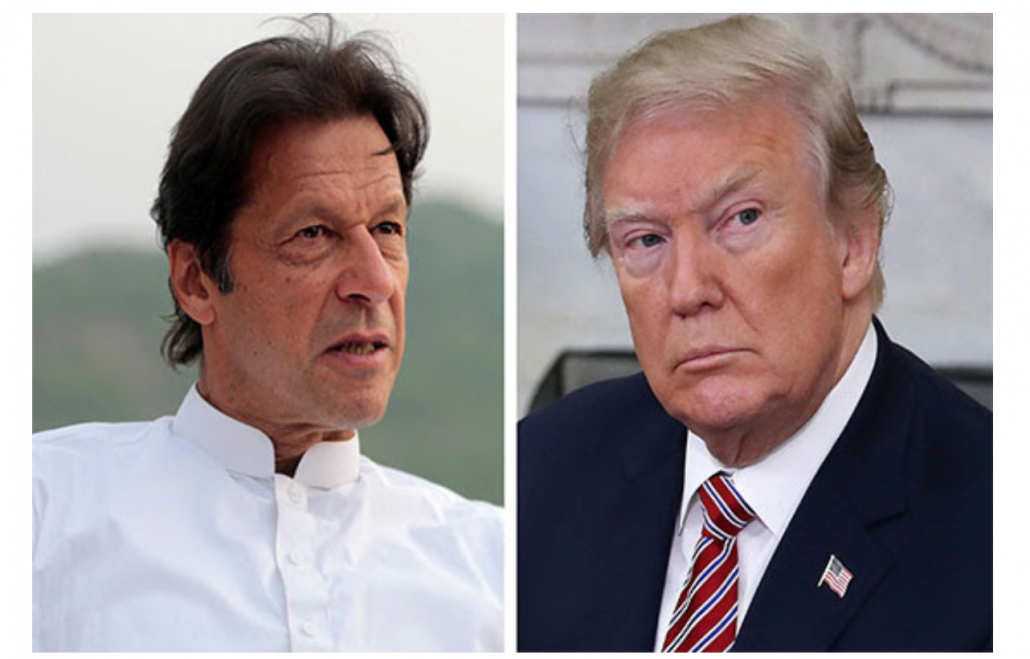 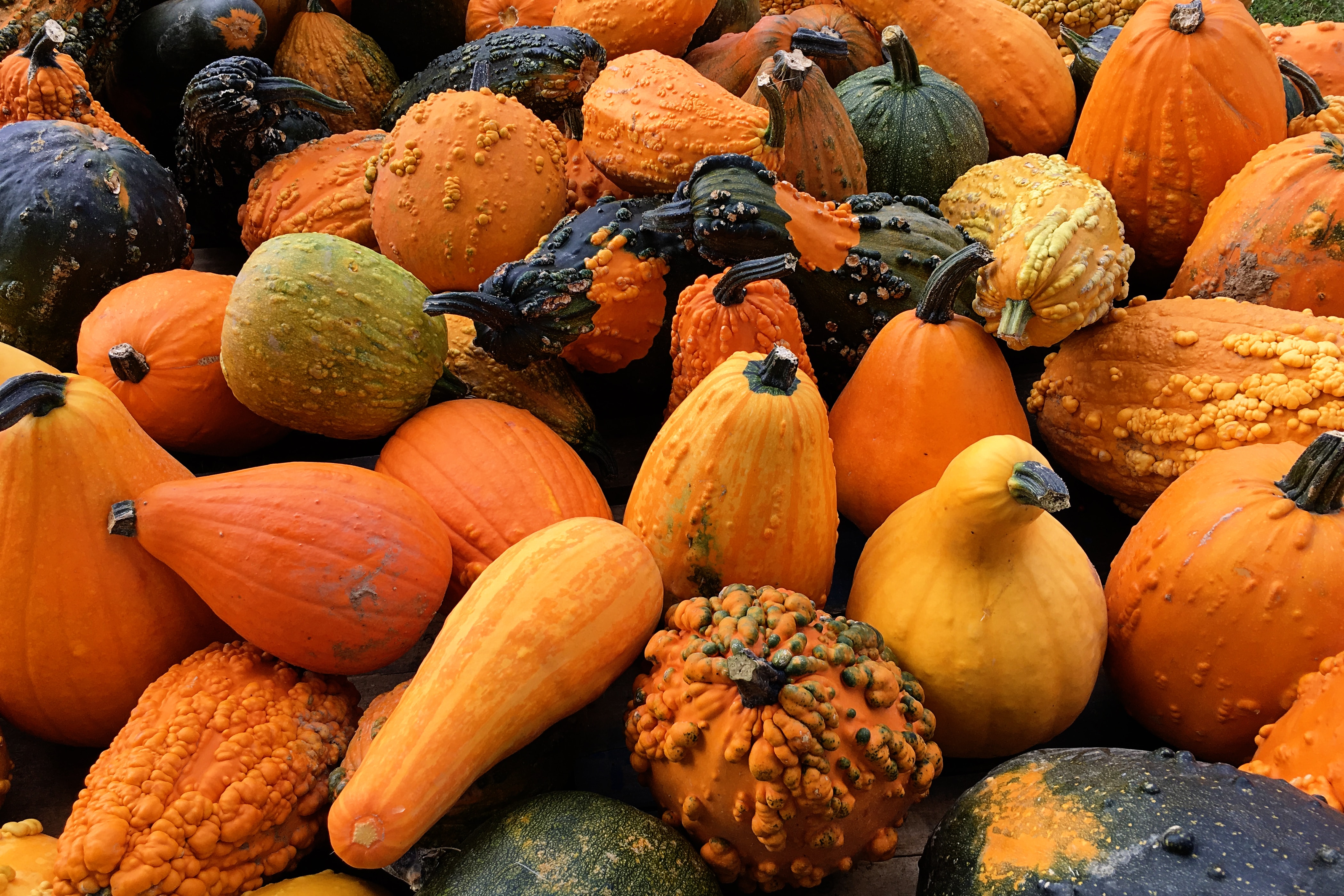 My Impressions of Libya and Some Afterthoughts:

© 2020 MuslimObserver.com, All Rights Reserved
Trump Backs Down from Plan To Include Citizenship Question on 2020 Census

Trump claims US could wipe Afghanistan ‘off the face of the EarthR...
Scroll to top