SOMERSET, New Jersey â€“ After notable success in the US, a leading Muslim organization has expanded its awareness campaign to Mexico to present an accurate image of Islam and create new opportunities for dialogue with a new community.

â€œWe should be ready to welcome them and have resources available to them to further their understanding,â€ Nouman Ali Khan, a community leader participating in the one month tour of Mexico, was quoted as saying in a statement issued on Wednesday, October 30.

Under the title, the Hispanic WHY-ISLAM project, a new hotline was launched in Mexico to address curiosity from the growing Hispanic community through the use of Spanish medium.
Callers can access the bi-lingual (English and Spanish) toll free number, 877-WHY-ISLAM (949-47526), for any information or questions about Islam.

They can also request a free copy of The Quran with translations in English or Spanish.

The new project followed a one-month tour of Mexico for WHY-ISLAM volunteers and community leaders during the summer of 2013.

During the tour, volunteers conducted lectures about Islam and distributed Spanish literature and Qurâ€™an.

The tour visited 5 regions of Mexico and was led by Nahela Morales, WHY-ISLAM Hispanic Outreach coordinator, based in Somerset NJ.

It emphasizes an effort to build bridges between the Hispanic and broader American communities and providing all individuals access to clear information on Islam, regardless of language barriers or socio-economic status.

Why Islam is one of the outreach projects supported by the Islamic Circle of North America (ICNA).

The effort is not the first by ICNA to present an accurate image of Islam.

Last year, the organization offered free copies of holy Qurâ€™an as well as Islamic pamphlets in front of public libraries as part of its campaign.

The pamphlets covered a number of subjects, including the relationship of Muslims to Christians and Jews, human rights, status of women, the afterlife, worship and one titled â€œWhat does Islam say about terrorism?â€

US Muslims, estimated at between six to eight million, have been sensing a growing hostility following a hearing presented by Republican representative Peter King on what he described as â€œradicalizationâ€ of US Muslims.

A recent report by the Council on American-Islamic Relations, the University of California and Berkeleyâ€™s Center for Race and Gender found that Islamophobia in the US is on the rise.

A US survey had also revealed that the majority of Americans know very little about Muslims and their faith.

A recent Gallup poll had found that 43 percent of Americans Nationwide admitted to feeling at least â€œa littleâ€ prejudice against Muslims. 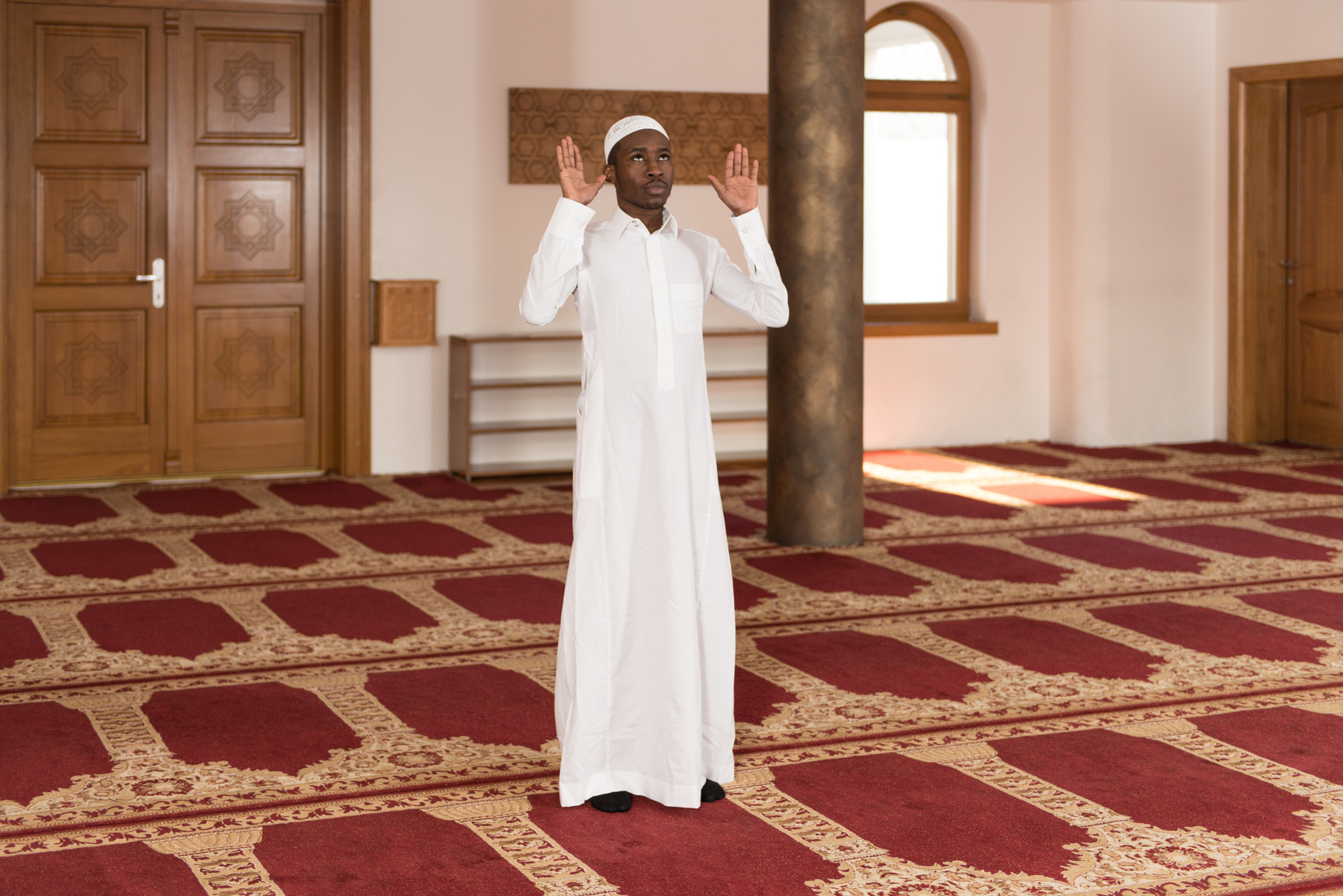 Egypt Seeks to Wrap Up Constitution