Yemeni President Hadi was installed into power with the help of the US government. It is in his interest to have the US behind him

Most Americans are probably unaware that over the past two weeks the US has launched at least eight drone attacks in Yemen, in which dozens have been killed. It is the largest US escalation of attacks on Yemen in more than a decade. The US claims that everyone killed was a â€œsuspected militant,â€ but Yemeni citizens have for a long time been outraged over the number of civilians killed in such strikes. The media has reported that of all those killed in these recent US strikes, only one of the dead was on the terrorist â€œmost wantedâ€ list.

This significant escalation of US attacks on Yemen coincides with Yemeni President Hadiâ€™s meeting with President Obama in Washington earlier this month. Hadi was installed into power with the help of the US government after a 2011 coup against its longtime ruler, President Saleh. It is in his interest to have the US behind him, as his popularity is very low in Yemen and he faces the constant threat of another coup.

In Washington, President Obama praised the cooperation of President Hadi in fighting the Yemen-based al-Qaeda in the Arabian Peninsula. This was just before the US Administration announced that a huge unspecified threat was forcing the closure of nearly two dozen embassies in the area, including in Yemen. According to the Administration, the embassy closings were prompted by an NSA-intercepted conference call at which some 20 al-Qaeda leaders discussed attacking the West. Many remain skeptical about this dramatic claim, which was made just as some in Congress were urging greater scrutiny of NSA domestic spying programs.

The US has been involved in Yemen for some time, and the US presence in Yemen is much greater than we are led to believe. As the Wall Street Journal reported last week:
â€œAt the heart of the U.S.-Yemeni cooperation is a joint command center in Yemen, where officials from the two countries evaluate intelligence gathered by America and other allies, such as Saudi Arabia, say U.S. and Yemeni officials. There, they decide when and how to launch missile strikes against the highly secretive list of alleged al-Qaeda operatives approved by the White House for targeted killing, these people say.â€

Far from solving the problem of extremists in Yemen, however, this US presence in the country seems to be creating more extremism. According to professor Gregory Johnson of Princeton University, an expert on Yemen, the civilian â€œcollateral damageâ€ from US drone strikes on al-Qaeda members actually attracts more al-Qaeda recruits:

â€œThere are strikes that kill civilians. There are strikes that kill women and children. And when you kill people in Yemen, these are people who have families. They have clans. And they have tribes. And what weâ€™re seeing is that the United States might target a particular individual because they see him as a member of al-Qaeda. But whatâ€™s happening on the ground is that heâ€™s being defended as a tribesman.â€

The US government is clearly at war in Yemen. It is claimed they are fighting al-Qaeda, but the drone strikes are creating as many or more al-Qaeda members as they are eliminating. Resentment over civilian casualties is building up the danger of blowback, which is a legitimate threat to us that is unfortunately largely ignored. Also, the US is sending mixed signals by attacking al-Qaeda in Yemen while supporting al-Qaeda linked rebels fighting in Syria.

This cycle of intervention producing problems that require more intervention to â€œsolveâ€ impoverishes us and makes us more, not less, vulnerable. Can anyone claim this old approach is successful? Has it produced one bit of stability in the region? Does it have one success story? There is an alternative. It is called non-interventionism. We should try it. First step would be pulling out of Yemen. 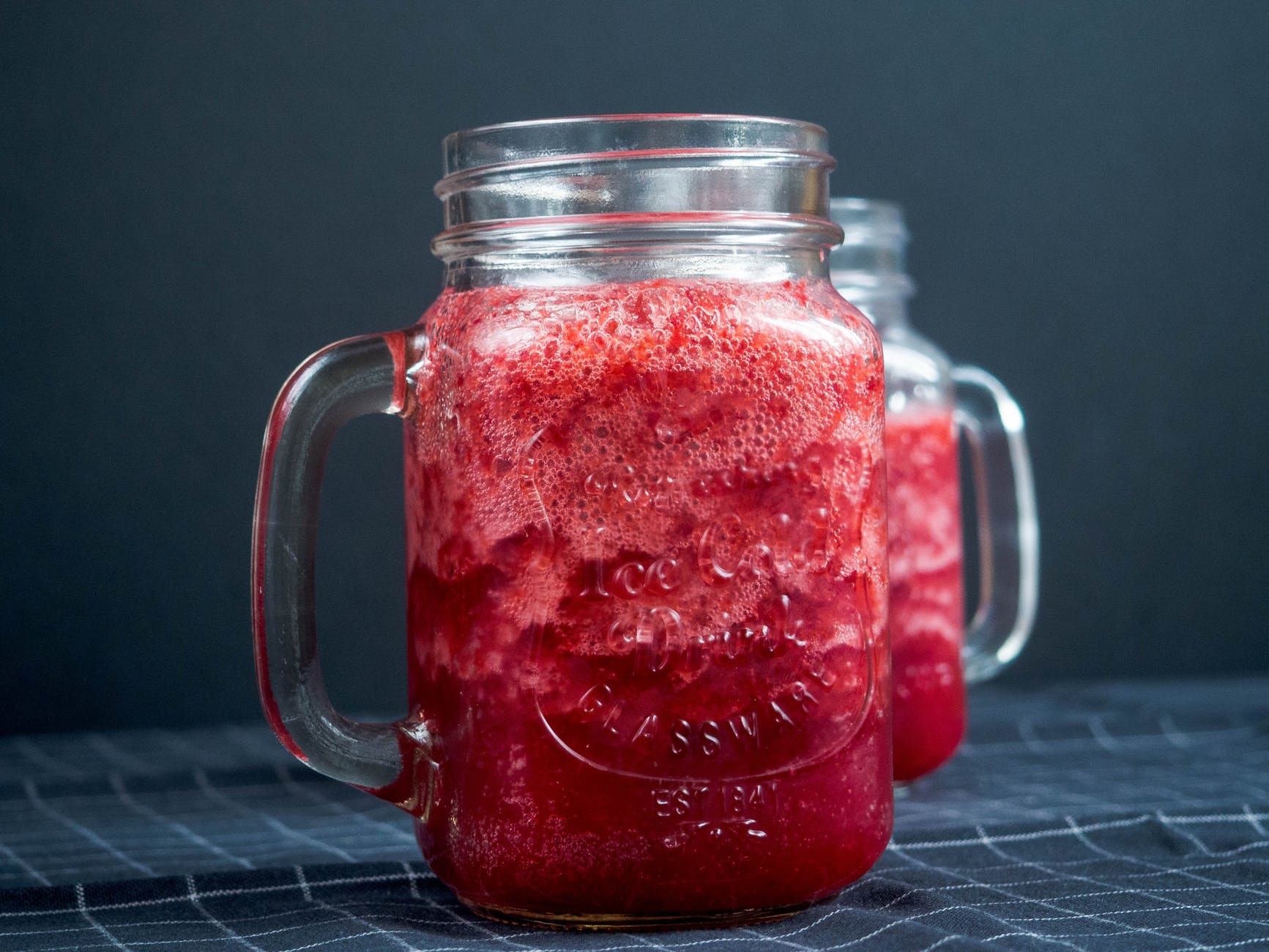 © 2020 MuslimObserver.com, All Rights Reserved
Egypt Seethes Under Curfew After Killings “There is Very Little to Celebrate This Year’s ‘Eid&rdquo...
Scroll to top