What Threat from Afghanistan

Senator Obama has proposed sending additional U.S. forces to Afghanistan. He also told the audience at the last AIPIC meeting that he would retaliate severely against Iran or any other nation that attempted to compromise Israel’s security. These comments came from the candidate of purported change who promises to have American forces out of Iraq within 16 months of his swearing in as President.

Do those proposals sound like a change in foreign policy?  They might differ in style but not in substance from existing policy. No candidate for the highest elected office in America can deviate from the thinking of the ruling powers, which requires the continuance of the expansionist drive that began with its founding. The acquisition of things material—especially land—is inherent in the Western nature, and war provides the vehicle that enables the attainment of these desires. There has not been a war since 1812 that has even remotely challenged our national security and yet pretext upon pretext was used to gather public support for armed conflict.

The United States has been on a wartime economy since the Roosevelt administration.  In my lifetime major conflagrations of American involvement took place in World War II, Korea, Vietnam, Bosnia, Afghanistan, and Iraq, in addition to a host of other skirmishes and involvements throughout the world.

As a former naval officer I participated in wartime exercises with NATO members, and saw the American fleet patrol the waters of the world as though it were its private lake. As a merchant officer I saw the effects of Western involvement in the economies of third world nations and the imposition of poverty placed upon them. At home I witnessed the destruction of cultural practices and religious observances among immigrants from all nations as part of government efforts to indoctrinate them to its value structure.

American foreign policy aims to secure military and economic expansionism at the expense of the sovereignty of other nations. This policy has elicited the enmity of most of the world towards us, especially since they remain powerless to do anything about it.

Obama’s call for increased troops in Afghanistan, offers answers for which no questions have been asked. “What threat does Afghanistan pose to us?” What kind of danger does a nation that has a population 10% the size of ours, that has no navy, no air force, and no industrial might, present to us? Why does the combined force of the United States, England, and Canada with its access to the latest military technology, and then supplemented by UN forces, need to apply continuous military pressure on this nation?

Afghans fight against overwhelming odds to get an invader out of their nation—a natural response of most people—and we would do the same. To say that this essentially primitive nation has the wherewithal to penetrate the world’s most sophisticated intelligence system and the ability to successfully attack the world’s most powerful military, borders on ludicrousness. Cave dwelling horseback riders are not a threat to the world.

The call for increased U.S. military personnel in Afghanistan parallels the reason for the surge in Iraq; it aims to crush the ability of the people to remove our presence and influence. 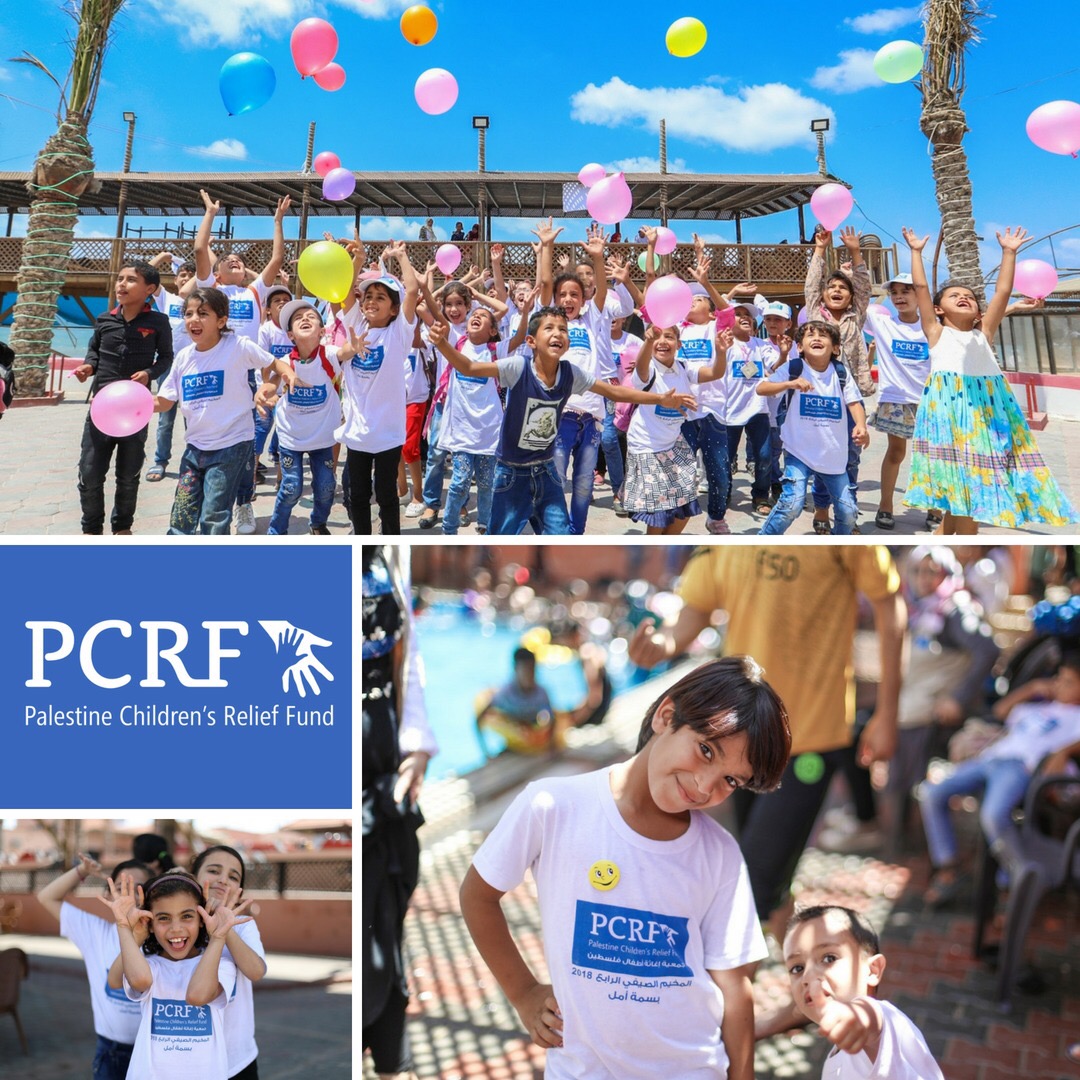 © 2020 MuslimObserver.com, All Rights Reserved
Liars and Criminals The Way to Live
Scroll to top