Somewhere, right now, there is a stifled Muslim girl. She is kind, polite, studious—everything a Muslim parent could ever ask for—but her smile tells a different story. She loves her parents but resents the fact that the rules are so very different for her brothers. While she works hard cleaning the house, they lounge around, occasionally lifting their feet for her to vacuum. While she is often home before isha prayer, they come and go as they please. While her social life consists of dinner with the family and trips to the Islamic Center, her brothers can be found at every party, concert, gathering, and social event. And should she ever bring up this vast difference to her parents, she is quickly shut down. “He’s a boy,” they say, as if that fact alone perfectly explains the double standard.

But does it? Does the fact that boys are boys and girls are girls explain why it is so easy for Muslim parents to be unbalanced in their gender-based parenting approaches? Does a boy’s boyness force parents to be lax and loose? Does a girl’s girlness force parents to be overly protective and rigid? It shouldn’t. Certainly, there is a heightened level of protection a daughter requires, but that doesn’t negate the need for sons to be protected too. The nefarious forces in this world are waiting to pounce on all of us, not just women and girls. As physically strong as men are, they are not exempt from the temptation of bad choices. There height and broad shoulders are not enough to keep them safe.

And then there is marriage, that all-important step girls are taught to seek out and hope for. But who exactly are they to marry? If the bulk of the ummah’s sons are lazy, unfocused, and out burning the midnight oil with Keisha and Stacy, who are we to marry our well-trained, highly guarded daughters to? See, it’s bigger than your son and your daughter. It’s about this problematic dynamic we create when we raise our daughters and not our sons. Like most males in the world, many Muslim boys grow up feeling entitled, like things should automatically go their way, like women should automatically do as they command. Then they enter into marriage with those lofty ideas, and the bride, too, brings her own troubled thinking. She thinks she’s supposed to be railroaded, supposed to be ruled over, supposed to be treated as though “wife” and “maid” are synonymous. But one can only play that role so long before it begins to take its toll.

After a while, one of two things happen: She’ll begin to withdraw or she’ll find her voice. Neither tends to go over well when her husband was never taught to respect the feelings and thoughts of a woman. Cue marital discord. Cue dysfunction. Cue children being born into a chaotic home. Then the clock resets and a whole new generation begins.

As parents, we have a duty to our children—all of them—to set fair and reasonable boundaries. We owe it to our daughters to offer guidance without crushing them under the weight of our protection. We owe it to our sons to offer information and set limitations that steer them away from the common pitfalls of sexism, machismo, and loose mortals. They are not strong enough to raise themselves. They need us just as much as our daughters do, maybe even more so. If we make genuine efforts to guide our sons and they stray anyway, it is the qadr of Allah (swt), but if we willingly give them up to the world, the blame is on us. 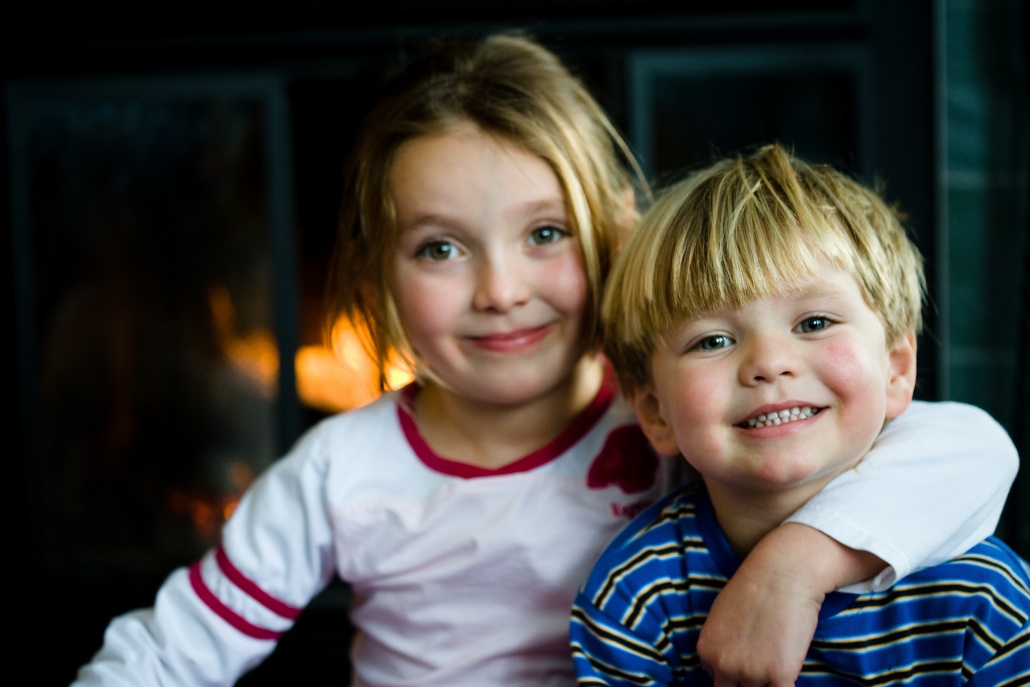 The Conquest of Istanbul

Open Letter from Imam Siraj Wahhaj
As Salamu Alaikum, Dear Brothers and Sisters! It is well known now that I have been suffering from hypertension. Al…

Waiting for Another Ayyubi?

Youth revolts are back– Lebanon, Iraq shaken by demand for services, end to...
Scroll to top