The Vatican’s semiofficial newspaper blasted a series of cartoons of Islam’s Prophet Muhammad as “blasphemous” but also condemned the “mad and bloodthirsty” extremists who opened fire at a Texas exhibit of the cartoons.

The front-page article in L’Osservatore Romano likened the exhibit in Garland, Texas, to pouring “gasoline on the fire” of religious sensitivities and was critical of its sponsors, the American Freedom Defense Initiative, and professional provocateur Pamela Geller.

Police on Sunday (May 3) shot and killed two gunmen who opened fire outside the exhibit that was designed to provoke Muslim sensitivities; the so-called Islamic State has since claimed responsibility for the attack that injured a security guard, and promised more to come.

The newspaper said the Texas event “resembles only remotely the initiatives of ‘Charlie Hebdo,’” referring to the French satirical weekly whose office was attacked by Islamist extremists in January. Twelve people were gunned down at the Paris premises by the Islamist militants, who targeted magazine staff for publishing similar cartoons.

While L’Osservatore Romano said the Texas exhibition could be compared to Charlie Hebdo “for its provocative intention, almost a desire to throw gasoline on the fire,” the Vatican newspaper reserved a stronger condemnation for those behind the attacks.

Garland was “certainly not Paris,” while the anticipated “participation of some ultra-conservative European politicians” was also noted. The Vatican newspaper went on to urge respect, which it described as “the necessary attitude to approach the religious experience of another.”

L’Osservatore Romano is largely autonomous from the Vatican but rarely publishes anything that does not have the tacit approval of Vatican officials. 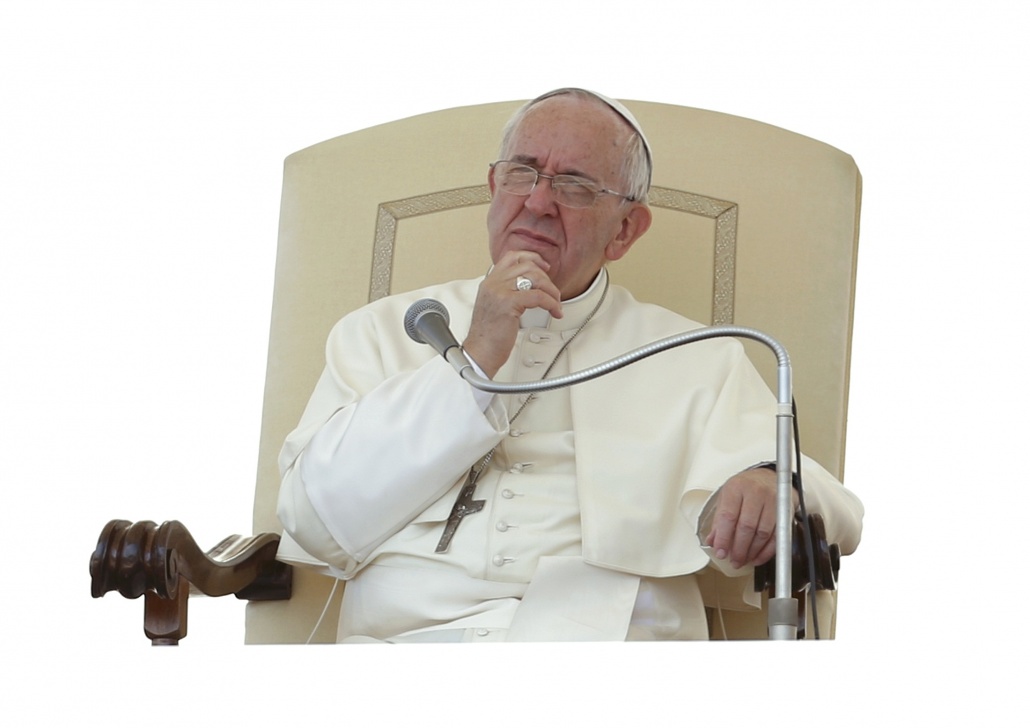 Trump is President-Elect, Here’s What That Means For Us
By Aseel Machi, managing editor Okay–glad I could get your attention. Sorry, the title was misleading. The truth is, I…

© 2020 MuslimObserver.com, All Rights Reserved
How Islamic finance could be about to take off in China