WASHINGTON, DC – Residents of the northeastern Indian state of Assam face an August 31 deadline to submit citizenship verification documents in order to be included on a finalized National Register of Citizens (NRC). The stated purpose of the registration process is to verify the status of migrants from Bangladesh, which borders Assam. A June 2018 joint letter by four United Nations special rapporteurs, among them the special rapporteur on freedom of religion or belief, argued that the updated NRC could be used to disenfranchise Muslims in the region and is part of the government’s ongoing efforts to introduce a “religious test” specifically aimed at clearing out Muslims. In response to developments in Assam, United States Commission on International Religious Freedom (USCIRF) Chair Tony Perkins and Commissioner Anurima Bhargava issued the following statement:

“Freedom of religion or belief for India’s diverse faith communities and respect for religious pluralism have long been a bedrock of Indian society, values enshrined in the Indian constitution. However, we remain concerned with the potential abuse of the National Register of Citizens in Assam and the resulting introduction of a religious requirement for citizenship, which are contrary to the ideals of religious freedom in India,”said Perkins.

“We remain troubled by any government policies or actions that have the effect, whether intentional or not, of undermining religious freedom for vulnerable religious minorities.   The  National Register of Citizens verification process must not become a means to target and render stateless the Muslim community in northeastern India. Proposed policies that suggest that Muslims – and Muslims alone – will face a higher burden for verification, along with worrisome rhetoric, create a negative and potentially dangerous climate for the Muslim community in northeastern India,” said Bhargava.

Only individuals able to prove their citizenship prior to March 24, 1971, along with their descendants, will be included on the updated NRC list, with final determination of citizenship status provided by local “Foreigners Tribunals.” In July 2018, a draft update of the NRC was released with nearly four million names excluded due to their alleged inability to provide proper documentation. In its 2019 Annual Report, USCIRF expressed its concern that the updated NRC in Assam is “an intentional effort to discriminate and/or has the effect of discriminating against Muslims, and that the discretion given to local authorities in the verification process and in identifying perceived foreigners to be excluded from the draft list will be abused.” 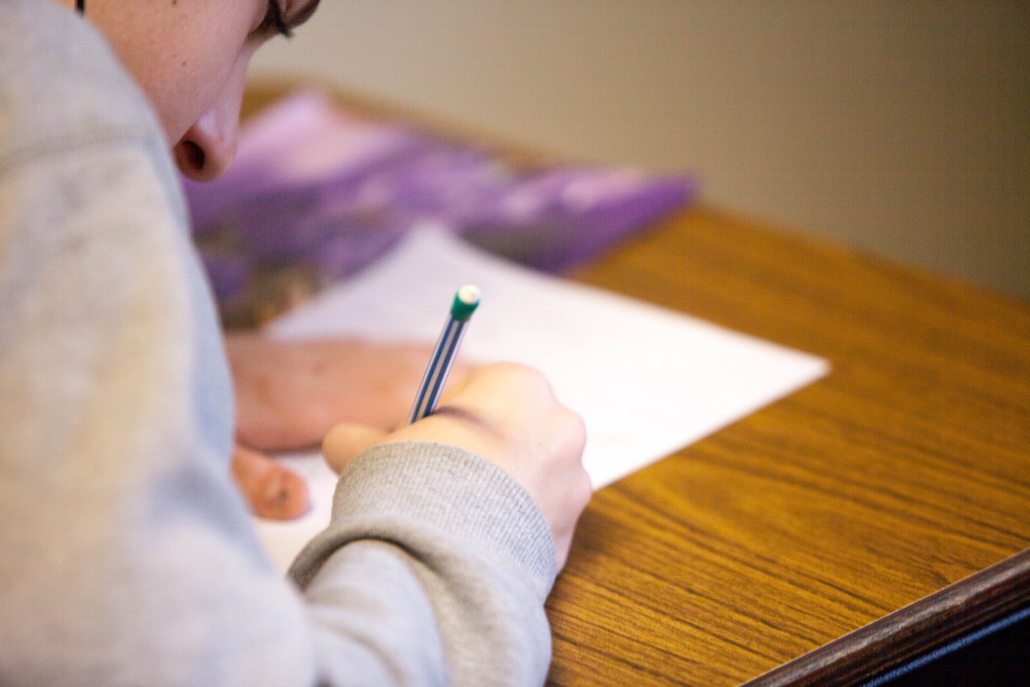 A Death in Gaza

Ramadan: Light Up My Life

© 2020 MuslimObserver.com, All Rights Reserved
US Congress and Kashmir Crisis