Earlier this month UPS came out with an amendment to its policy regarding dress and facial hair that opens the door to greater inclusion and diversity in its workforce. In particular, the company has reversed its policy prohibiting facial hair in its workforce. This opens up the door for Muslim workers to be in the company without having to feel singled out or excluded from the general staff. According to the BBC,  “Rules cover everything from hairstyles to the length of shorts. Hairstyles such as Afros and braids will now be allowed as UPS tackles bias, diversity and inclusion.

UPS says piercings should be limited to earrings and small facial ones, and must be “business-like”.  However, tattoos should still be covered up.” This comes in the context of a new CEO for UPS and “In May, UPS hired its first female chief executive, Carol Tomé. She ‘listened to feedback from employees and heard that changes in this area would make them more likely to recommend UPS as an employer’. UPS workers were allowed to have a beard if they got a medical or religious exemption, often to referred to as ‘shaver waivers’.

However, in 2018 UPS paid $4.9m (£3.7m) to settle a religious discrimination lawsuit filed by the US Equal Employment Opportunity Commission over its rules on beards and hair length.” This has brother implications for religious freedom and practice in the company.

This comes in the aftermath of a lawsuit alleging the policy to be discriminatory. According to CNN, UPS explained the changes by saying “ ‘These changes reflect our values and desire to have all UPS employees feel comfortable, genuine and authentic while providing service to our customers and interacting with the general public,’ UPS said in a a statement, adding that the company is ‘determined to continue to make UPS a great place to work for all of our more than 500,000 employees around the world.’” According to the EEOC, UPS discriminated against employees who did have beards by relegating them to minor roles. 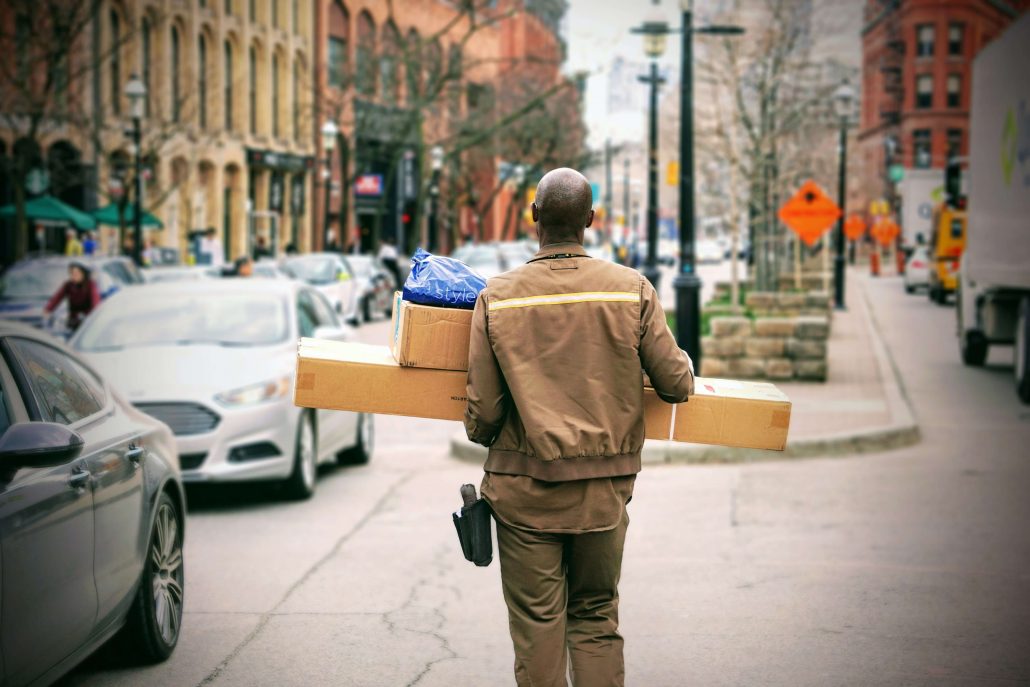 The Path Towards Self-Realization