ISTANBUL – Catering to the growing global halal market, Turkey will launch its first Muslims-friendly cruise on the Aegean Sea next month for religiously observant travelers in the country.

“It will not be just a cruise which does not have alcohol or pork-related products. It will be a cultural and historical tour which promises an atmosphere of social networking,” Kemal Gunay, Fusion Tour general manager, told Anadolu Agency on Tuesday, August 5.

The country’s fist halal cruise was announced by the Antalya-based Fusion Tour company on Tuesday as a new approach that aims at tapping into the $145 Billion worth global halal tourism sector.

Themed “On the track of the Ottomans,” the first halal cruise will sail to Greece without alcohol, pork-related products and gambling on board.

“We don’t even have a painting on a wall of the ship which is against Islamic values,” Gokmen Aydinalp, tour project manager, claims organizers have thought of everything.

“Although the tour has been just announced, interest is quite high right now because there is a huge demand for this concept.”

Inspired by kosher-friendly and Catholic cruises internationally, the Muslim-friendly cruise will sail from Turkey’s Izmir on September 27 to the Greek islands of Rhodes and Crete along with the port city of Piraeus by October 2.

Announcing the halal cruise comes as the Muslim country is poised to host second annual European international Halal Tourism Conference (HTC2015), next December at the Istanbul Lutfi Kirdar Congress & Exhibition Center (ICEC), in the heart of the Congress Valley.

Over 1,000 delegates from more than 50 countries are expected to attend the three-day event which is sponsored by CM Media in partnership with Tura Turizm.

Turkey fell second to Malaysia in the GMTI 2015 Muslim travel market while UAE, Saudi Arabia and Qatar rounded off the top five.

Describing it as a “much-awaited” concept, passengers who booked the halal journey expressed happiness over adopting the enterprising tourism approach.

“I believe it will be an atmosphere where I and my family will feel comfortable,” says 46-year-old Hamit Kutuk, a banker, who will be one of the passengers.

“To be able to eat halal foods, being together with people who share the same Islamic sensibilities with you and being away from alcohol on this kind of cruise are important for us,” he adds.

A similar enthusiasm was echoed by Serap Akali, 28, who will take the tour with her husband.

“There has been a big need for this kind of cruise in Turkey for many years,” Akali agreed.

Passengers will have the opportunity to explore the Ottoman heritage in the region through talks by popular Turkish historian Talha Ugurluer and author Fatih Citlak.

Besides featuring Sufi whirling dervishes, the cruise will have photo exhibitions, Turkish classical music and a workshop by prayer-bead artist.

The Muslim tourism market accounts for about 13% of the global travel market and estimated to worth $145 billion in 2014. It is expected to climb to $200 billion by 2020.

A recent study released by Singapore-based halal travel specialist Crescentrating and DinarStandard has expected influx of Muslim holidaymakers over the next decade.

The study, conducted in 47 countries, found that spending by Muslim tourists is growing faster than the global rate and is forecast to reach $192 billion a year by 2020, up from $126 billion in 2011.

Last March, two Muslim cities, Marrakech in Morocco and Istanbul in Turkey, have been named world’s best cities by a trip advisor, after gaining support of tourists worldwide.

Experts believe that adopting the new tourism trend was attributed to overall progression of Turkey’s travelling culture since 2000 coupled with the effect of the economy’s development.

“It is a result of a wish by Turkey to do tourism in accordance with its own values, instead of copying what the West has done so far,” Oya Akgonenc, a professor at the Political Science and International Relations Department of Ankara-based Ufuk University takes, stated. 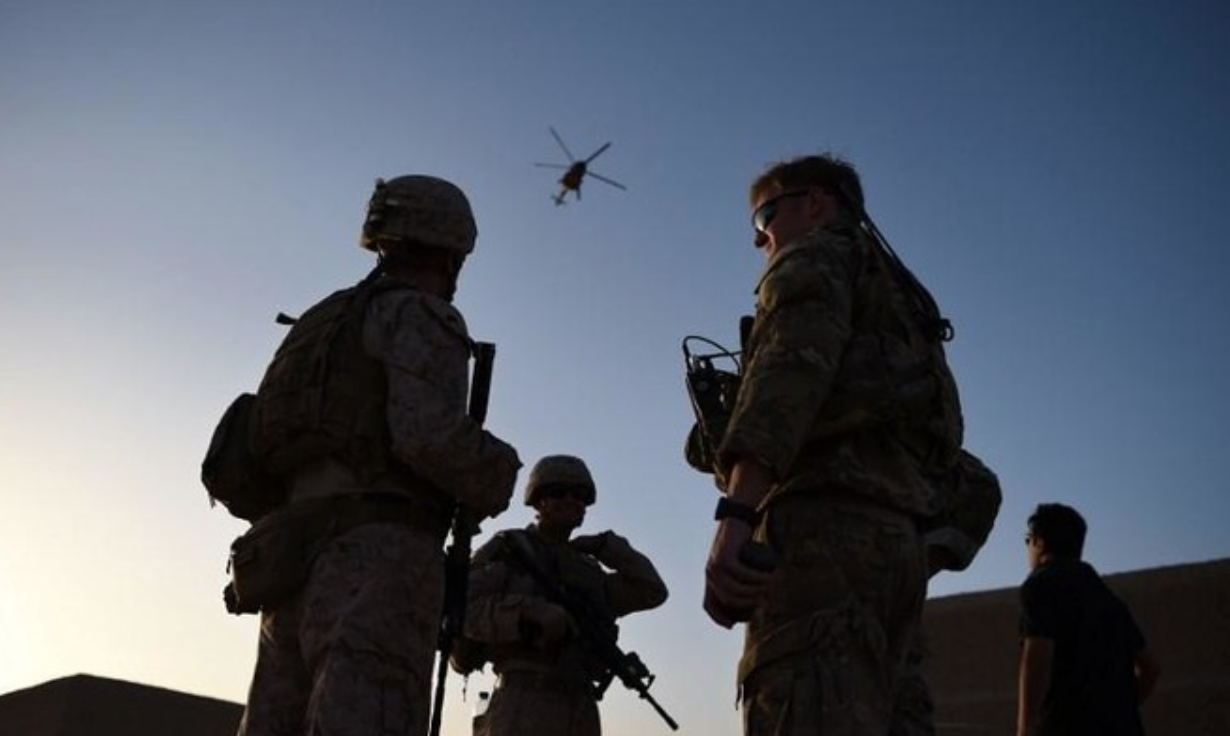 Israel’s Africans Protest–Thousands Of African Migrants Protest Outside Israeli Parliament
By Ori Lewis An African migrant takes part in a protest opposite the Knesset, the Israeli parliament, in Jerusalem January…

© 2020 MuslimObserver.com, All Rights Reserved
The exhaustion of mothering while Muslim in America