“It’s great to be here today to unveil legislation that would represent the most significant reform to our immigration system in a half a century,” President Donald Trump said at a White House event.

Trump has proposed a bill -called the RAISE Act, Reforming American Immigration for Strong Employment– that would cut legal immigration in half with a merit-based entry system that rewards applicants who have job skills, education and the ability to speak English.

According to the White House, 1 million immigrants come into the country and get Green Cards granting them permanent legal status every year.

“The RAISE Act,” he said, “will reduce poverty, increase wages, and save taxpayers billions and billions of dollars.”

“This legislation will not only restore our competitive edge in the 21st century, but it will restore the sacred bonds of trust between America and its citizens,” Trump said. “This legislation demonstrates our compassion for struggling American families who deserve an immigration system that puts their needs first and that puts America first.”

This proposed act would enable the most dramatic changes to the current system of legal immigration and represents the president’s latest effort to better control the flow of immigrants to the United States. Since taking office, Trump has limited visitors from select Muslim-majority countries, increased immigration arrests and encouraged the building of a wall on the southern border.

Introduced by two Republican senators, Tom Cotton of Arkansas and David Perdue of Georgia, the bill was formulated to protect American workers from competition from low-skilled foreign workers. The proposal would limit the total number of green cards issues mainly affecting family-based immigration. It also proposes a cap on the number of refugees admitted every year and eliminates a program that provides green cards via lottery to people from countries that send few immigrants to the United States.

Only one out of every 15 immigrants to the US comes here because of their skills, according to the administration. This legislation would restrict the number of immigrants flooding into the United States with few skills and a need for government aid or health care, Trump said.

While the bill will not reduce employment-based green cards, it would change how the recipients are selected by putting in place a points-based system that rewards people who speak English and have higher degrees or work experience.

“This competitive application process will favor applicants who can speak English, financially support themselves and their families and demonstrate skills that will contribute to our economy,” Trump said.

Legislators from both parties have criticized the proposal, which depicts itself as a way to protect American workers. Many have spoken out against the proposal, with some even saying it will never pass.

“Instead of catching criminals, Trump wants to tear apart communities and punish immigrant families that are making valuable contributions to our economy,” said Tom Perez, the chairman of the Democratic National Committee. “That’s not what America stands for.”

The legislation’s merit system would still allow for spouses and minor children of Americans and legal residents to come into the country, but would eliminate preferences for other relatives, like siblings and adult children.

Millennials are the ‘don’t judge generation’ on sexual morality: Survey

Muhammad Wilkerson First Round Pick of the Jets 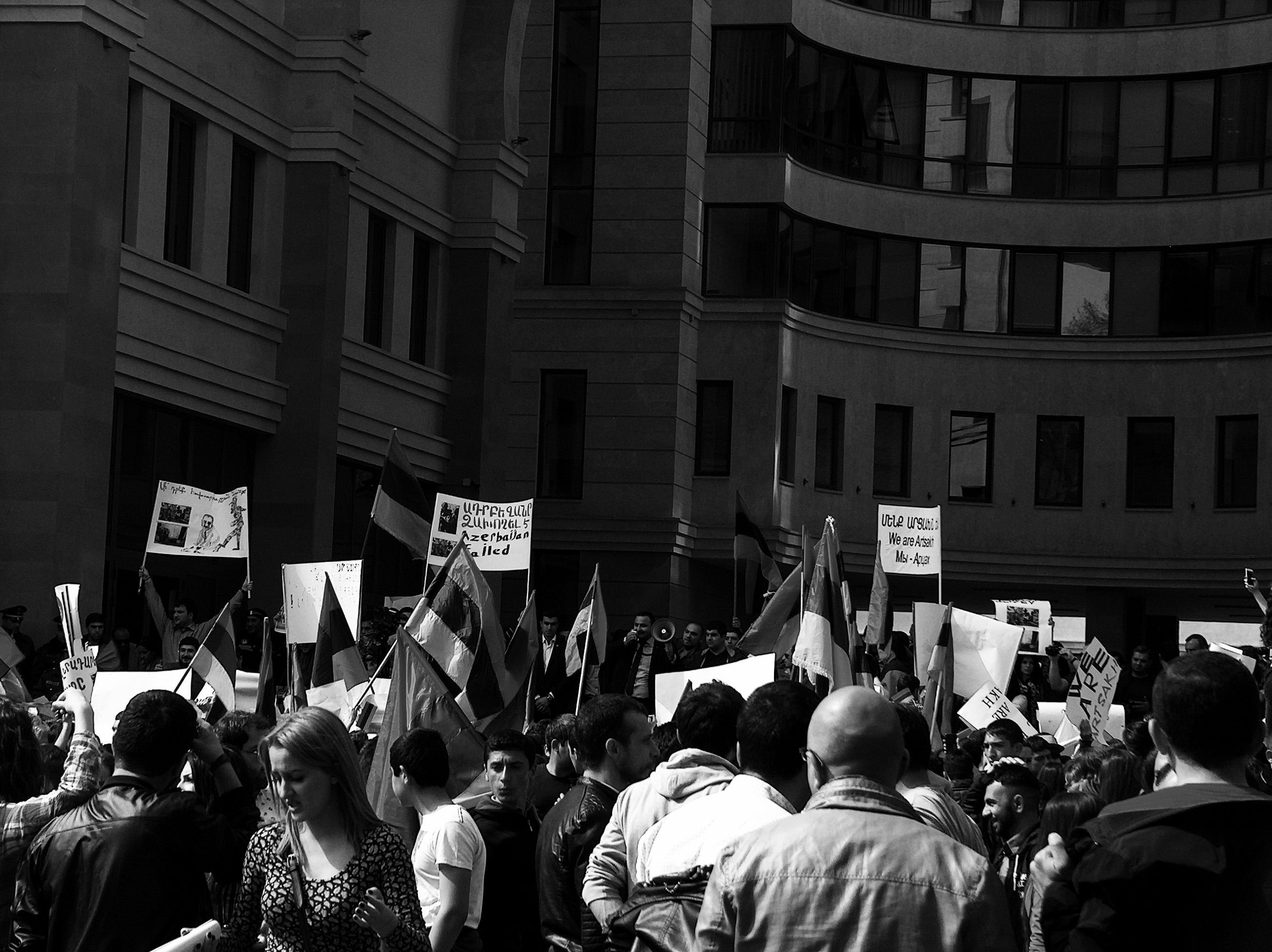 Should You Eat Dairy or Not?
Scroll to top