A federal appeals court gave President Donald Trump a partial legal victory by lifting two injunctions blocking the Trump administration from implementing a “public charge” rule. If in place, the rule creates barriers for low-income immigrants who seek to reside in the U.S.

In its 2-1 ruling on Thursday, the Ninth Circuit Court of Appeals said that Congress did not provide direction on how the term “public charge” should be interpreted, leaving it “subject to multiple interpretations.”  They also found that the Trump administration would likely succeed in the argument that they have the proper authority to expand the definition of who is considered a public charge.

While the ruling lifts two injunctions issued by judges in California and Washington, the Department of Homeland Security’s (DHS) policy still cannot take effect because of two more injunctions imposed by judges in other parts of the country. “We find that the history of the use of ‘public charge’ in federal immigration law demonstrates that ‘public charge’ does not have a fixed, unambiguous meaning. Rather, the phrase is subject to multiple interpretations, it, in fact, has been interpreted differently, and the Executive Branch has been afforded the discretion to interpret it,” Judges Jay Bybee and Sandra Ikuta wrote in the majority opinion.

“Congress simply has not spoken to how ‘public charge’ should be defined. We must presume that when Congress enacted the current version of the INA in 1996, it was aware of the varying historical interpretations of ‘public charge,’” they added.

According to VOX, immigration officials would have a stronger ability to turn away those who are “likely to be a public charge” based on an evaluation of 20 factors. Researchers estimated that if in place the rule could affect more than 382,000 people.

The “public charge” rule was first published by the Department of Homeland Security in August and scheduled to go into effect Oct. 15. However, after eight federal courts reviewed the legal challenges, four, including California, New York, Maryland, and Washington, temporarily blocked the rule in October. The case was expected to go into appeals.

While the White House applauded the appellate court’s decision, they pointed out that it did not have any immediate practical effect, The Hill reported.

“The Ninth Circuit has rightly recognized the Administration’s authority to adopt an interpretation of the ‘public charge’ restriction more faithful to and consistent with the scope of the statute passed by Congress,”  White House Press Secretary Stephanie Grisham said.

“Unfortunately, as a practical matter, the ruling has accomplished nothing to vindicate the rule of law due to the destructive practice of individual district judges taking over national policy issues by issuing nationwide injunctions,” she added. “Nationwide injunctions give any district judge the power to tell a panel of a Federal court of appeals that its ruling does not matter and that it cannot affect the actual implementation of the law. Such subversions of the rule of law must come to an end.”

This post was first published on the Daily Kos. 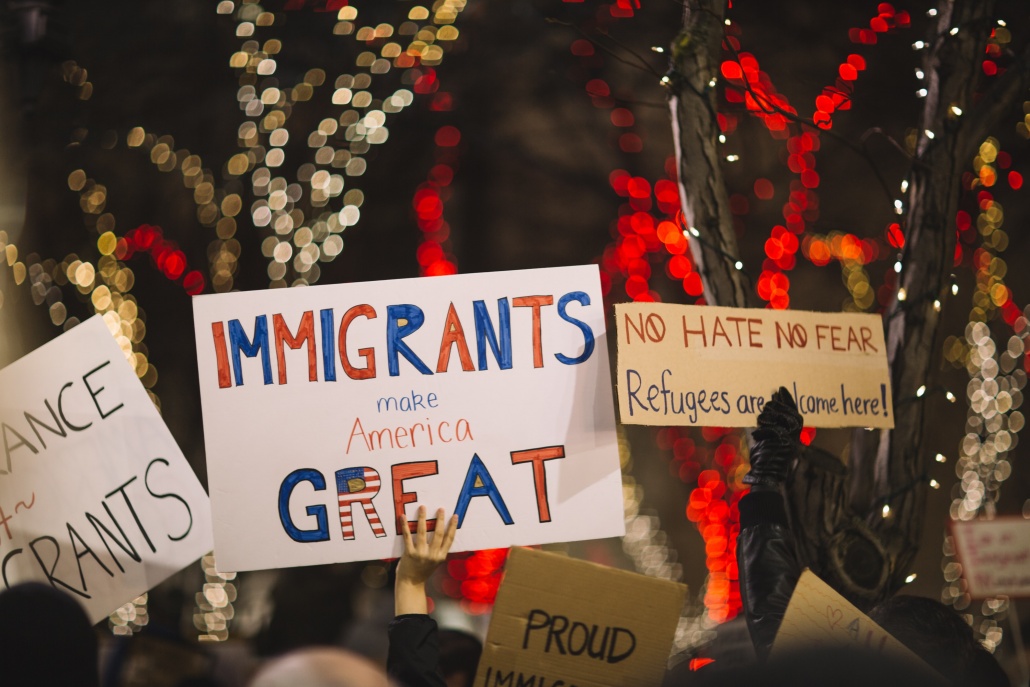 The New World War — The Silence Is A Lie

A Muslim high schoool student in Wisconsin opens mosque doors to shelter over...
Scroll to top