Tripartite dialogue over Kashmir: Only Way out

Dr. Moeed Yusuf, Special Advisor to Prime Minister of Pakistan on National Security and Strategic Policy, disclosed in an interview with a senior Indian journalist Karan Thapar (October 13, 2020) that India sent us a message for a desire to a conversation. He added that Pakistan stands for a conversation that moves us forward. However, he emphasized that there are three parties to the dispute, Pakistan, India, and there is a principal party called Kashmiris.  The only thing that matters is the wishes of the people of Kashmir.
We wholeheartedly welcome the articulation of Dr. Yusuf to include the Kashmiri leadership in the talks. The people of Kashmir will welcome any talks between India and Pakistan as long as the genuine leadership of the people of Jammu & Kashmir is part of the negotiations process. They steadfastly maintain that tripartite talks are the only way to resolve the Kashmir issue that has dominated the South Asian region for over 73 years. Despite the outrage caused and the indescribable suffering inflicted on them by the barbarities of the Indian occupation forces, they maintain this constructive position.
The people of Kashmir want to emphasize that as the dispute involves three parties –The government of India, the Government of Pakistan, and the people of Kashmir who are the most directly affected – any attempt to strike a deal between two parties without the association of the third, will fail to yield a credible settlement. The contemporary history of South Asia is abundantly clear that bilateral efforts have never met with success. The agreement between India and pro-India Kashmiri leaders, like Sheikh Abdullah, failed because they sought to bypass Pakistan. Similarly, the agreements between India and Pakistan, like Tashkent Declaration and Simla Agreement, failed because they sought to pass the Kashmiri leadership. All these attempts only prolonged the dispute, leaving the basic issue unsettled and preserving the stalemate. Although the Simla Agreement of 1972 is irrelevant to the Kashmir dispute, yet it did visualize a ‘final settlement.’ Still, it failed for a concrete course of action toward determining Kashmir’s status by its people’s will.
No longer can the mere holding of talks between India and Pakistan defuse the situation. It is a matter of record that during the 72 years history of the dispute, India has merely used the façade of talks to evade settlement and ease internal or external pressure. In 1962, when India was facing grave difficulties because of war it had launched against China, it agreed to a round of ministerial talks only to delude two eminent emissaries sent by the United States and the Great Britain. The six seemingly serious sessions were exercising in futility. After the end of the 1965 war, when the Security Council had committed itself to address the underlying cause of the India – Pakistan conflict – which was none other than the Kashmir dispute – Indian secured the support of its ally, the former Soviet Union and the tacit acquiescence of others to help consign the dispute to limbo as far as the United Nations was concerned. Today, India is again in confrontation with China on one side and with Pakistan on the other. We earnestly hope that the Indian Government’s message to Pakistan ‘for a desire to have a conversation’ will not be one more step in that direction to sabotage the real intent of the talks through diversionary tactics.

Dr. Moeed Yusuf’s approach is based on pragmatism when he said that there could be no progress in talks if they are not accompanied by practical measures, like:

In the past, India has not desisted from its human rights violations while announcing its intent to talk. In an understandable language, India has to be told that peace cannot be held nor continued as long as terror reigns over Kashmir, and India remains at war with Kashmiris.
The people of Kashmir believe that the conversion of Line of Control (LoC) into an international border is a non-solution. Such an idea is an insult to the intelligence of the people of Kashmir. They fought against the status quo, and as Dr. Moeed Yusuf said, ‘Line of Control is a problem and cannot become a solution.’
We hope that the Secretary-General of the United Nations maintains and intensifies his watch over Kashmir’s situation and not be lulled into the belief that India and Pakistan will initiate any meaningful dialogue over Kashmir unless there are some mediatory initiatives by an impartial third party. The third-party could be the United Nations itself or a person of international standing who could be delegated by the United Nations to bring all the three parties together.
The policy that aims at merely defusing the situation, whatever that may mean, and not encouraging a credible settlement has not paid in the past. It is likely to do even less now.
Dr. Fai is the Secretary-General, Washington-based World Kashmir Awareness Forum. He can be reached at 1-202-607-6435  or gnfai2003@yahoo.com
Share on Facebook Share
Share on TwitterTweet
Share on Google Plus Share 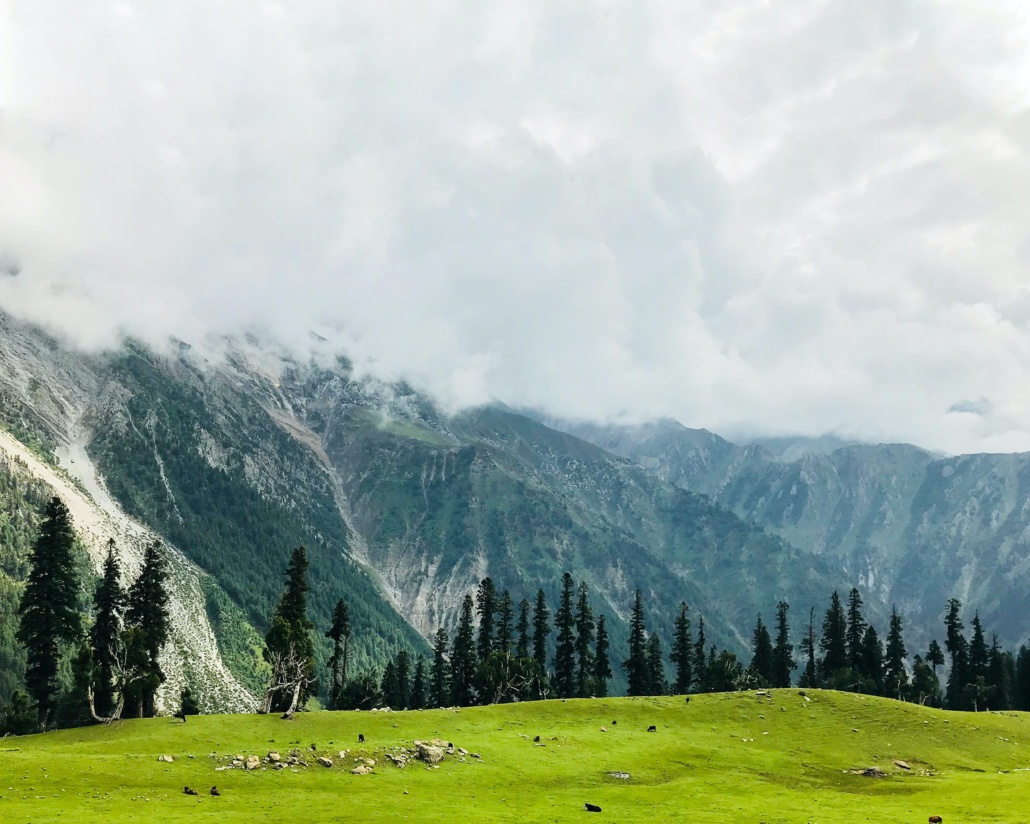 © 2020 MuslimObserver.com, All Rights Reserved
Setting the standards for electing Indian Americans to the US Congress.

As COVID-19 Cases Increase is Another Lockdown Needed?
Scroll to top