This article was first published on the Chicago Patriot News and republished with permission.

The best among us are those that create positive opportunities for other people. Begum Bilquees Farooqui, an Indian Muslim woman, is one such figure who has been involved in promoting the well-being of her Indian fellow citizens in Chicago. While Dr. Muzzafar Farooqui has the honour of being the founder of Aligarh Alumni Muslim Association of North America. This was an attempt from his side to preserve Urdu Adab culture and heritage.

While Begum Bilquess Farooqui has also been dedicated to preserving her culture and heritage in the region. Her efforts to promote the Urdu language, her hospitality services for South Asians and support for other newcomers in Chicago have earned her well-deserved praise and recognition.

Hailing from Hyderabad, Begum Bilquees spent her early years in India where she got a bachelors degree in Arts from Osmania University. She was also a student of the Women’s College of Hyderabad Kothi 1969 batch.

She moved to Chicago in 1969 with her husband Dr Muzaffar Uddin Farooqui and raised four children there. Here, she singlehandedly bore the responsibility of raising even her brother-in-law’s children who had moved to the US for better education. Bilquees has a big heart not just for family but also for everyone else. Her extreme generosity has been reflected in the way she opens her home to relatives and welcomes.

Bilquees, by profession, is a dietician. In 1977, she started working for General Mills Sea Foods & Beverages. Here she introduced novel recipes for preparing shrimps, lobsters and other kinds of fishes with the use of Indian spices, which helped boost the sales of the company. For her culinary innovation and hard work, she was given the title Sheba. She retired from the position in 2002.

Moreover her husband, Muzzafar Uddin Farooqui is also a devoted professional who works in the Pathology & Clinical Laboratory at Holy Family Hospital, Des Plaines, Illinois. In India, he has the prestige of having supervised operations in one of the most prestigious laboraties of Hyderabad namely Regnal Research Lab. He is one of the few Indian Muslims to have been priviliged with such a high-ranking medical post. Farooqui is also a graduate of Osmania University in Hyderabad like his wife. Owing to his hard work, he was awarded PHD grant in the US to pursue a program in Pathology from Akron University in 1966.

Dr. Muzzafar Farooqui started an Urdu Adab magazine called “Ofaq” in 1963 from Hyderabad. He was also the editor of the Alama Iqbal magazine from Osmania University Hyderabad India. He did his M.Phil in Bio Chemistry from Osmania university in 1963.

On the cultural front, Bilquees has participated in Urdu Adab Mushaira, Kavi Samalan, Allama Iqbal society, and overseas Middle East & Asian Block with her husband. The generous couple has helped realize the educational dreams of many students in India by enabling them to acquire the financial aid to come and study in America. They also sponsored the visas of numerous Indian families in the mid 70s. It is an understatement to say that Bilquees and Farooqui have helped uplift the Indian community in Chicago; they have given their time, and money towards education, social and human services, arts and culture, and community-development causes. 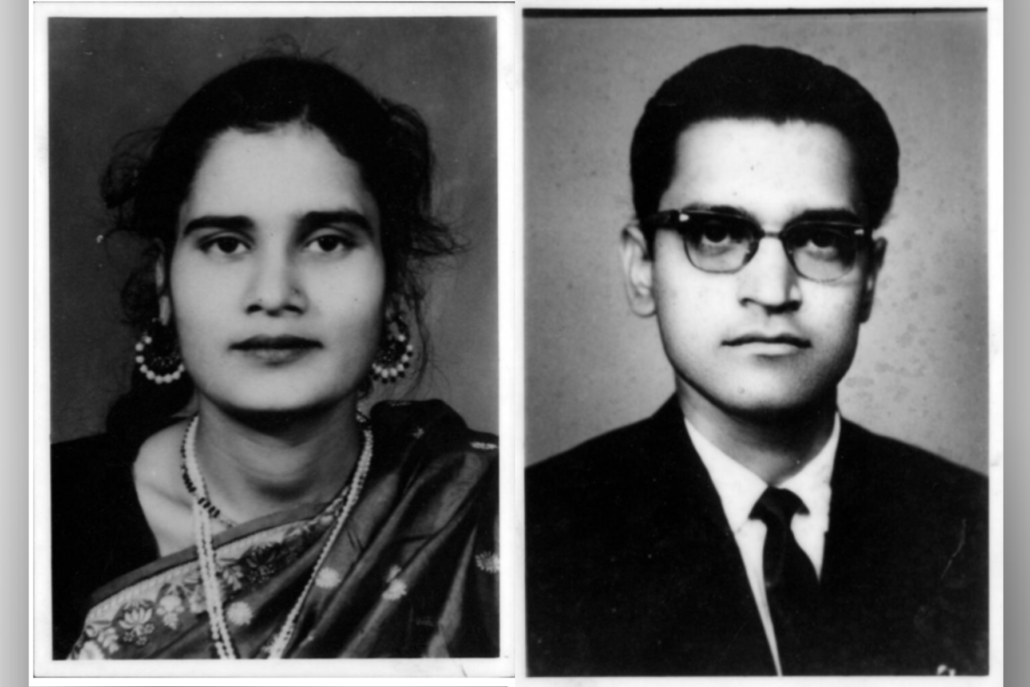 Pakistan: How Many Enemies Within?

Reply to Dr. Yomlu
Editor Muslim Observer Dear sir, I thank Dr. Yomlu for reading and taking interest in our articles and for his…

All Eyes on Shabbazz Muhammad

© 2020 MuslimObserver.com, All Rights Reserved
Data finds COVID-19 cases on a rise in the U.S.