In an article on The Hill, Rebecca Kheel writes that members of the Senate Arms Services Committee have begun to assess the prospect of nuclear modernization.

Kheel’s report comes after a committee meeting that was held on January 23, 2018, after which “…senators in both parties…expressed support for nuclear modernization.”

A point of discussion in the meeting was the price tag, for the Congressional Budget Office has estimated that nuclear modernization will cost around “…$1.2 trillion over the next 30 years.” Sen. Claire McCaskill was asked whether the cost would affect her stance, and she responded: “Can we afford not to?”

I thought about her statement and found it wholly unsurprising. Her support for the upgrading of our nuclear arsenal—along with the support of multiple senators on the committee—reminded me of something that has troubled me for a long time; it is that many members of both major parties are simply out of touch with what most Americans need and want.

Moreover, the latter could not be more illustrative than on the subject of nuclear weapons, where most political elites appear to have adopted the position of modernization. With that being the case, is this not a tragedy in and of itself?

In fact, is it not a tragedy of nuclear proportions demanding public outrage?

Personally, I tend to think so, and I say this for a number of reasons.

Firstly, punctuating nuclear modernization appears to indicate a complete and utter inversion of our country’s national priorities. Just consider how over 40 million Americans are living in poverty today, with millions more living just above the federal poverty line.

Consider the unrelenting and egregious levels of income inequality we are witnessing, and that so many of our communities and cities are indistinguishable from third-world districts. Also consider that student debt in our country—according to the Pew Research Center—currently stands at over $1 trillion.

Now, reflect on the woeful reality that tens of thousands are dying yearly because they can’t afford health insurance.

Ask yourself, why is spending so often considered a creedal right for the Department of Defense, but up for debate when it comes to programs and initiatives dedicated to social and economic uplift?

Secondly, the goal of nuclear modernization reeks of hypocrisy. This is evident when many American politicians speak of a nuclear-free world, desiring that other states abandon their nuclear plans, all the while refusing to hold the United States to the same standard.

Such hypocrisy only makes other nations wary and cynical, and also encourages them to pursue nuclear weaponry themselves, thus escalating the likelihood of a global nuclear catastrophe.

Thirdly, such plans by our government usually contribute to forms of anti-establishment rage, since more Americans tend to discover that the political elites in Washington would rather not spend on them.

Although this rage can be a force for good, this is often not the case. For such rage often contributes to recklessness, bigotry, civil unrest, and even hopelessness. When such sentiments become rampant, the general public becomes a ductile and vulnerable class that is ripe for the picking—that is by anyone who is willing to challenge the political elites. And this is by and large the sequence that played out in 2016, whereby Donald Trump was handed the presidency.

Here we are in 2018, with many of our political elites lamenting over the product they themselves midwifed into the White House. 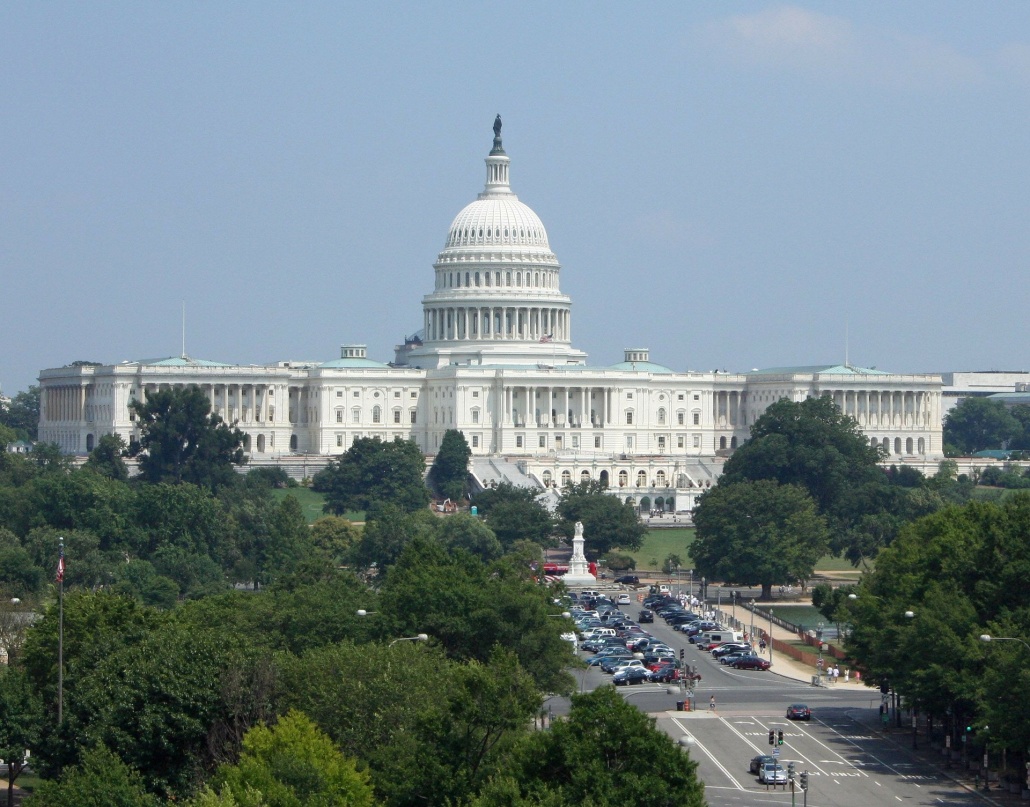 Influenza Season Creates Havoc throughout the Country
Scroll to top