A touchscreen is an electronic visual display that the user can control through simple or multi-touch gestures by touching the screen with a special stylus/pen and-or one or more fingers. Some touchscreens use an ordinary or specially coated gloves to work while others use a special stylus/pen only. The user can use the touchscreen to react to what is displayed and to control how it is displayed (for example by zooming the text size).

The touchscreen enables the user to interact directly with what is displayed, rather than using a mouse, touchpad, or any other intermediate device (other than a stylus, which is optional for most modern touchscreens).

Touchscreens are common in devices such as game consoles, all-in-one computers, tablet computers, and smartphones. They can also be attached to computers or, as terminals, to networks. They also play a prominent role in the design of digital appliances such as personal digital assistants (PDAs), satellite navigation devices, mobile phones, and video games and some books (Electronic books).

The popularity of smartphones, tablets, and many types of information appliances is driving the demand and acceptance of common touchscreens for portable and functional electronics. Touchscreens are found in the medical field and in heavy industry, as well as for automated teller machines (ATMs), and kiosks such as museum displays or room automation, where keyboard and mouse systems do not allow a suitably intuitive, rapid, or accurate interaction by the user with the displayâ€™s content.

Historically, the touchscreen sensor and its accompanying controller-based firmware have been made available by a wide array of after-market system integrators, and not by display, chip, or motherboard manufacturers. Display manufacturers and chip manufacturers worldwide have acknowledged the trend toward acceptance of touchscreens as a highly desirable user interface component and have begun to integrate touchscreens into the fundamental design of their products.

E.A. Johnson described his work on capacitive touch screens in a short article which is published in 1965 and then more fullyâ€”along with photographs and diagramsâ€”in an article published in 1967. A description of the applicability of the touch technology for air traffic control was described in an article published in 1968. Frank Beck and Bent Stumpe, engineers from CERN, developed a transparent touch screen in the early 1970s and it was manufactured by CERN and put to use in 1973. This touchscreen was based on Bent Stumpeâ€™s work at a television factory in the early 1960s. A resistive touch screen was developed by American inventor G. Samuel Hurst who received a patent in 1975. The first version was produced in 1982.

The HP-150 from 1983 was one of the worldâ€™s earliest commercial touchscreen computers.[11] Similar to the PLATO IV system (1972), the touch technology used employed infrared transmitters and receivers mounted around the bezel of its 9â€ Sony Cathode Ray Tube (CRT), which detected the position of any non-transparent object on the screen.

In the early 1980s General Motors tasked its Delco Electronics division with a project aimed at replacing an automobileâ€™s non essential functions (i.e. other than throttle, transmission, braking and steering) from mechanical or electro-mechanical systems with solid state alternatives wherever possible. The finished device was dubbed the ECC for â€œElectronic Control Centerâ€, a digital computer and software control system hardwired to various peripheral sensors, servos, solenoids, antenna and a monochrome CRT touchscreen that functioned both as display and sole method of input.[12] The EEC replaced the traditional mechanical stereo, fan, heater and air conditioner controls and displays, and was capable of providing very detailed and specific information about the vehicleâ€™s cumulative and current operating status in real time. The ECC was standard equipment on the 1985-1989 Buick Riviera and later the 1988-89 Buick Reatta, but was unpopular with consumers partly due to technophobia on behalf of some traditional Buick customers, but mostly because of costly to repair technical problems suffered by the ECCâ€™s touchscreen which being the sole access method, would render climate control or stereo operation impossible.

In 1986 the first graphical point of sale software was demonstrated on the 16-bit Atari 520ST color computer. It featured a color touchscreen widget-driven interface. The ViewTouch point of sale software was first shown by its developer, Gene Mosher, at Fall Comdex, 1986, in Las Vegas, Nevada to visitors at the Atari Computer demonstration area and was the first commercially available POS system with a widget-driven color graphic touch screen interface.

Sears et al. (1990)[17] gave a review of academic research on single and multi-touch humanâ€“computer interaction of the time, describing gestures such as rotating knobs, swiping the screen to activate a switch (or a U-shaped gesture for a toggle switch), and touchscreen keyboards (including a study that showed that users could type at 25 wpm for a touchscreen keyboard compared with 58 wpm for a standard keyboard); multitouch gestures such as selecting a range of a line, connecting objects, and a â€œtap-clickâ€ gesture to select while maintaining location with another finger are also described.

An early attempt at a handheld game console with touchscreen controls was Segaâ€™s intended successor to the Game Gear, though the device was ultimately shelved and never released due to the expensive cost of touchscreen technology in the early 1990s. Touchscreens would not be popularly used for video games until the release of the Nintendo DS in 2004. Until recently, most consumer touchscreens could only sense one point of contact at a time, and few have had the capability to sense how hard one is touching. This has changed with the commercialization of multi-touch technology. 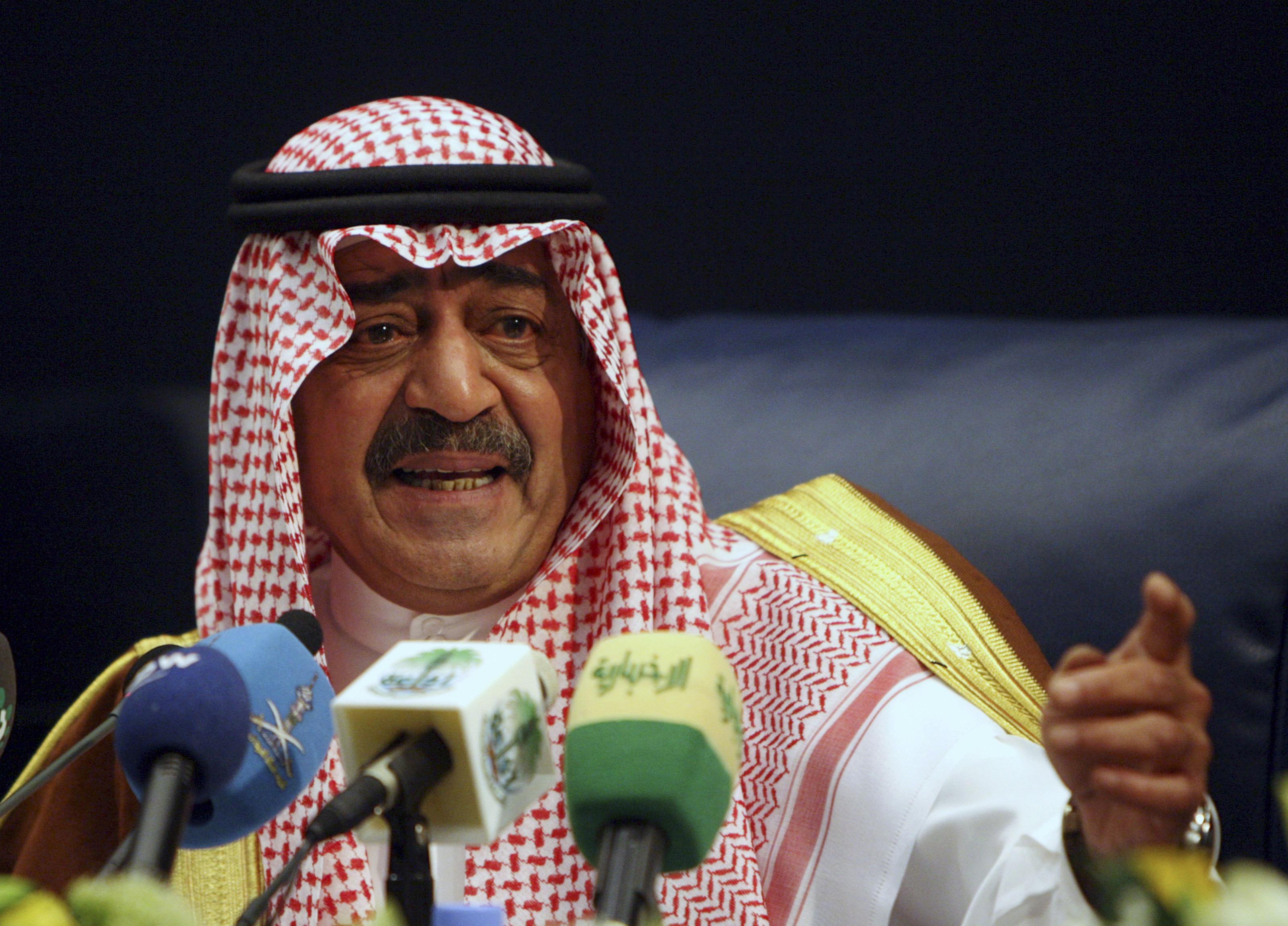