The Yogurt Company Growing as Fast as Google and Facebook

How do you get from zero to $1 billion in revenue in five years?

Google (GOOG) did it by organizing the worldâ€™s information.

Facebook (FB) did it by making the world more open and connected.

A hyper-growth trajectory, you might assume, requires a world-changing idea, brilliant programmers, and a Silicon Valley address.

Not necessarily. Hamdi Ulukaya borrowed $1 million to buy an 85-year-old factory in upstate New York, came up with a new recipe for an ancient product and took on Fortune 500 giants in a consumer category that most experts figured was locked up.

Five years after selling the first case of his Greek-style yogurt, Chobani, in October 2007, Ulukaya reached $1 billion in annual revenue. This kind of growth is unheard of, particularly for a startup, in the packaged-goods businessâ€”and rare in the tech world.

But Ulukaya has landed in the league of techâ€™s fastest-growing companies–and can claim something that Facebook founder Mark Zuckerberg and Googleâ€™s Sergey Brin and Larry Page cannot: He owns 100% of his startup.

On Saturday night in Monte Carlo, Ulukaya, 41, was named Ernst & Youngâ€™s World Entrepreneur of the Year, copping the grand prize in a competition that pitted him against 48 entrepreneurs whom E&Y designated tops  in their own countries. Ulukayaâ€™s win was a surprise only because many of the 1,000 attendees at the professional services firmsâ€™ annual confab guessed that the judgesâ€”successful entrepreneurs from across the globeâ€”wouldnâ€™t bestow the top award on a U.S. founder. But Ulukaya, who emigrated from Turkey to America at 22, impressed the judges and everyone else with his up-from-nothing success story.

Over breakfast in Monte Carlo last Thursday, Ulukaya told me about growing up in a tiny village in eastern Turkey, working on his fatherâ€™s dairy farm and moving to the U.S. hoping to learn English and go to business school. New York Cityâ€™s hubbub overwhelmed him. So he moved upstate, took some classes at the Albany branch of the State University of New York, and started a wholesale feta cheese business called Euphrates.

Everything changed one day, a decade later, when Ulukaya opened a piece of mail that said: â€œFully equipped yogurt factory for sale.â€ Defying the advice of cautious friends and advisers, he borrowed just over $1 million from the SBA and Key Bank (KEY) to buy the Breyerâ€™s yogurt factory that plant Kraft Foodsâ€™ was shuttering. He recruited four workers from the plant and a â€œyogurt masterâ€ from Turkey and started work on creating the best-tasting, highest-quality yogurt.

Ulukaya has no serious business training, no corporate role models (â€œI never worked for anyone except my father.â€) and no investors except for himself. So itâ€™s natural that Chobaniâ€™s strategy is based on instinctâ€”the founder-CEOâ€™s. The organization is flatâ€”â€no layers,â€ Ulukaya says. He employs 3,000 people in New York State and Idaho and at a dairy he bought in Australia. His corporate motto: â€œNothing but good.â€ From the start, Ulukaya has allocated 10% of Chobaniâ€™s after-tax profits to philanthropy. Chobaniâ€™s foundation is small but growing rapidly.

A billionaire at least on paper, Ulukaya says he longs to inspire other entrepreneurs to do some version of what heâ€™s doingâ€”that is, make real stuff in real America. â€œI want to help bring entrepreneurship back to small towns, or else wealth will be only on the coasts,â€ he says.

As for the glamorization of the tech and social-media crowd, he adds, â€œWho says you have to be a certain way to be a cool entrepreneur?â€ 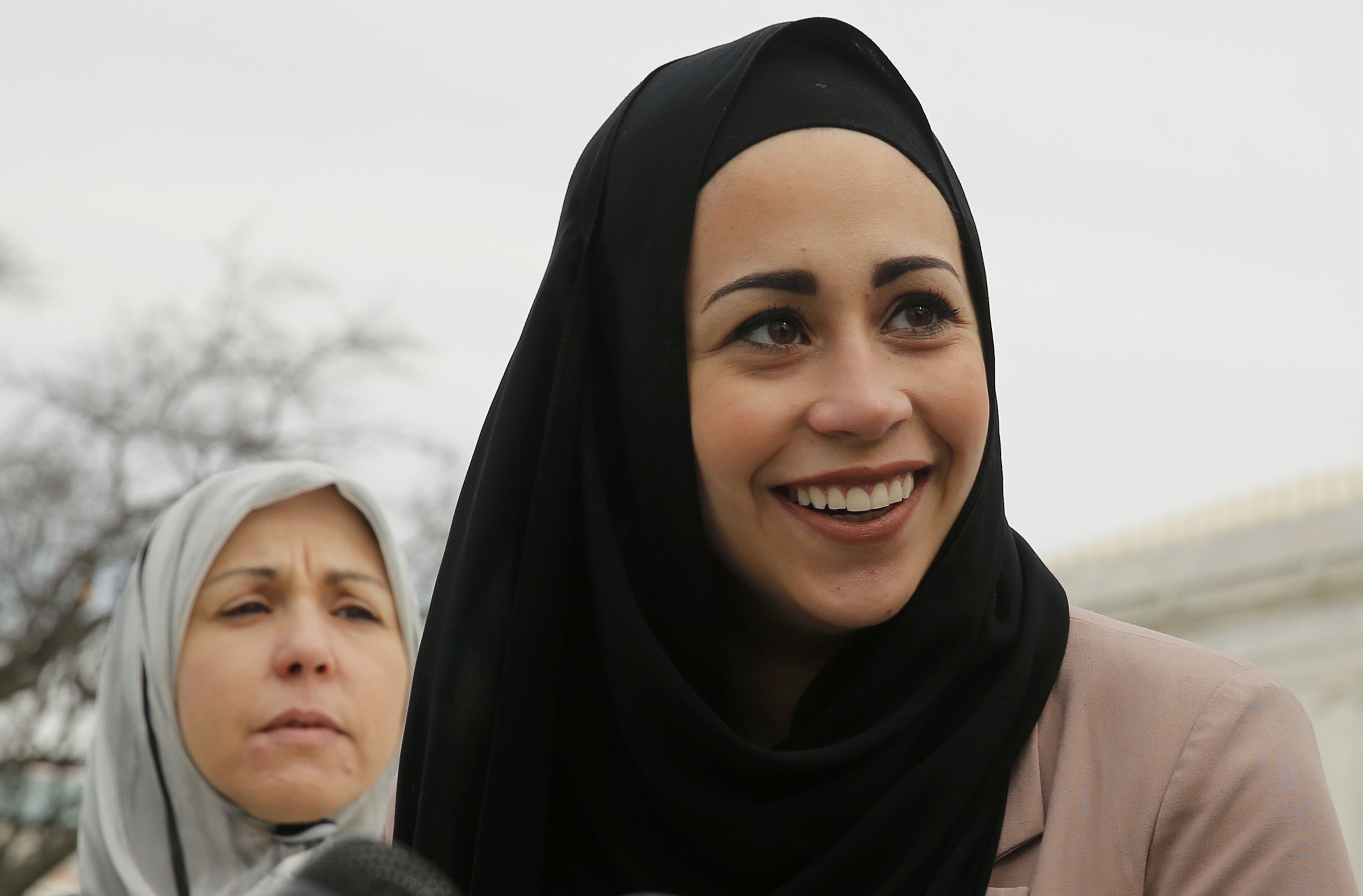 Third Annual MCM and Farmington Police Department Volleyball Match
by Noor H. Salem  It was a sunny afternoon on Friday that quickly turned into rain, but right in time for…

Muslimas to Have Their Own Sports Awards