Richmond, Va.–May 3rd–I was just informed of the commencement of this project (Saturday, the last day of the previous month) that one of Colonelâ€™s Khadafyâ€™s seven sons was slain– and the Colonel nearly so–at the Libyan governmentâ€™s Armed Forces Command and Control Center in Tripoli by an Anglo-Franco-American air strike.   Cyrenaicaâ€™s civil war is emerging as an extended one.

While from the Maghreb to Far Western Asia, Syria appears to be degenerating into a Civil War of its own.

On the bottom of the Arabian Peninsula agrees to step down immediately as soon as he receives (legally-binding) assurances that neither he nor any of his family is not prosecuted for their decisions in attempting to put down the initial unrest.  As a negotiator himself, your observer does not deem this to be an unacceptable compromise.  Yet, the great hoi-polloi have rejected this compromise, and continuing their rioting for the instant removal of the administration as it is currently constructed without any pre-conditions.

Over the world — and even the larger Islamic world — political unrest has sprouted, but I would like to focus upon the most central point of the Arab â€œSpring,â€ and this is Palestine, for their non-Arab, non-Islamic neighbor, Israel, is, as your scribe has repeated in past pieces is the key or failure of the success or failure of a unique Arab democracy (ies).

Your author shall switch from the third to the first person because what I am to compose is opinion, and based on plan guessing.  It is, also, e  aqua — from the â€œtope of my head.â€

Probably, the most newsworthy incident to come out of the Middle East was the reconciliation between Hamas and Fatah, the two main political parties within Palestine.  Fatah controls the West Bank while Hamas the Gaza Strip.

After the 2006 Gaza election, which (Former U.S.) President Jimmy Carter declared the polls in that mini-(Palestinian) nation as the most free and fair that his teams had ever observed, Hamas, an Islamist Party won fairly without question.  This lead to a bloody, short civil war between the two Palestinian political parties.  With Hamas driving their â€œbrotherâ€ faction from Gaza city.

As so often in the Arab world, the eternal world demands democracy within the Arabic-speaking peoples.  When that very things comes about the bloc that comes to power is declared a â€œterroristâ€ organization  — both the United States and Israel refused to recognize the Strip.  (In fact, Israel brought a most vicious to the innocent civilians within that State.)  Because Hamas had been mentored by the second largest party in Cairo, the Muslim Brotherhood, Mubarak, who lately headed, the Nile State, blockaded, their border into the Gazan â€œnationâ€ at Rafah because the last oppressive government where afraid of Hamas (Gaza is not that far from the oldest continuous nationâ€™s) reforms would have on their mock â€œParliamentâ€ on the River.  (After disturbances brought down Mubarakâ€™s regime Gaza is finally being supplied from their Western borders!)

Here, at Richmond, I have had several intense talks with (U.S.) Defense Department officials who were quite perturb of the Muslim Brotherhood growth of influence within the largely North African nation.  I assured them that they were politically right-of Center party who wished to put their religious morality within their policies.  The universal reply I received was â€œI hope youâ€™re right!â€

Back to last weeks rejoining of Hamas with Fatah to form a united political over all the Palestinian nation as it now exists.

As I have said before I am in dialogue with many progressive Jewish-Americans and even a  few Israelis.  For the most part, these groups are for settlement of the Israeli-Palestinian, and I fully support most but not all of their proposals.  What concerns me, though, is that even the liberal organization stand in opposition to the unification of the Palestinian political parties because Hamas does not recognize Tel Avivâ€™ right to exist.

In the next ballot, provided it is free and fair, Hamas would not only prevail in the Mediterranean, but the West Bank as well.

Although Hamas refuses as yet to recognize a Zionist State, it is better that all parties are discussion amongst themselves than not.  The object of negotiation is not that they agree with each other, but that they can find a middle ground from which a compromise; otherwise, the end object will be War, and with Israel being a nuclear State (from the Negev) mega-tragedy can develop.  I would call upon Jews in the United States to call upon your State to react diplomatically rather than militarily.  I would urge American Muslims to pressure Washington to be even-handed!

Finally, Israel has made a veiled threat to Egypt (and, thus, to other nations in the region) that, if the Brotherhood should dominate, the forthcoming vote, Israeli Jerusalem would take it as a hostile act.  Both Hamas and the Brotherhood are fully democratic organizations.

The Arab â€œSpringâ€ must succeed!  An Islamic democracy must be based upon the religionâ€™s principles and culture must be allowed to developed.  Israel must not allowed to be the spoiler.  Besides, strong regional sponsors may allow for a resolution for the dilemma of the Occupied Territories to be solved, and, incidentally, for the survival of the State of Israelâ€™s within the Middle East in accepted secure borders alongside a viable Palestinian State.  For the present actions of that nation can only guarantee its worst fear — that will be driven into the Sea within a hundred years or less! 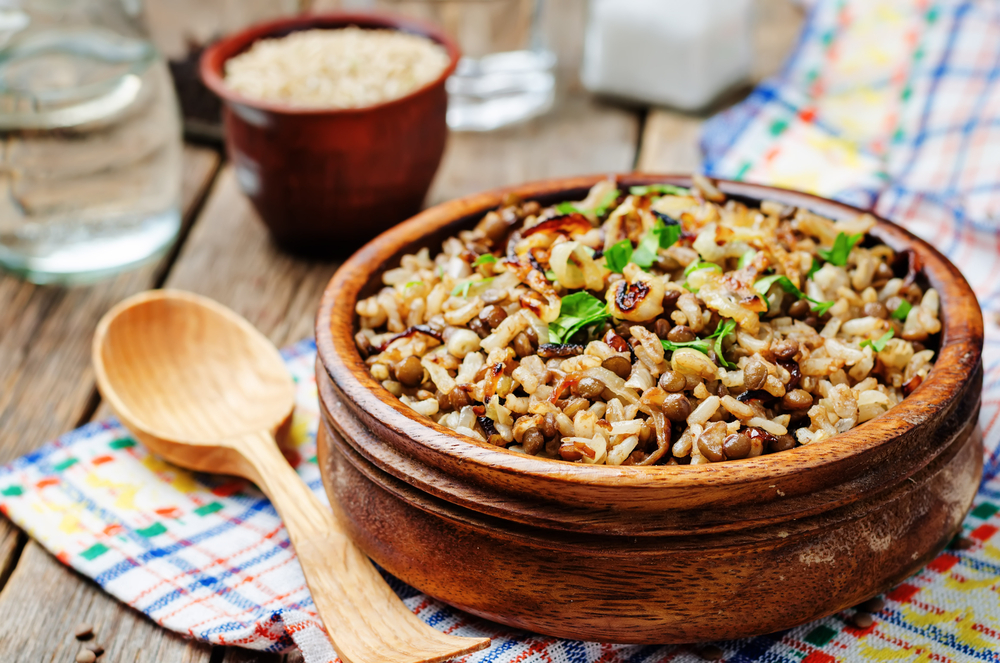