Conservatives led by a talk show host with a somewhat inflated opinion of his own importance, believes that Obamaâ€™s policies are detrimental to the country. His main argument is that the rich should be left untouched, and encouraged through tax breaks to generate more wealth so that others can reap the fruit of their harvest. Obama supporters believe that his tax break for 95% of the people would generate a stimulus for the economy, creating more jobs and strengthening the middle class. They give nine reasons for their argument.

Obama is proposing a $634 billion down payment on fixing health care to provide, more affordable health care system that covers every single American.

His plan reduces taxes for 95% of working Americans.

The plan invests more than $100 billion in clean energy technology. It brings our troops home from Iraq on a firm timetable, freeing up almost ten billion dollars a month for domestic priorities. The plan lets the Bush tax cuts for the wealthiest Americans expire and focuses on strengthening the middle class.

It closes immense tax loopholes for big oil companies. It increases grants to help families pay for college. It promises to halve the deficit by 2013. It dramatically increases funding for the SEC and the CFTCâ€”the agencies that police Wall Street.

The Bush Administration, with the support of his right wing religious zealots who used every possible opportunity to rob the country of its precious resources, did everything possible to create conditions for the current recession and possible depression.

The critics of Obama had eight years in power. They failed the country. They failed the world and they brought disgrace to the nation by forcing on it a war that was not needed. More than a million people lost their lives. Billions of dollars of tax payers money was wasted on financing companies whose big bosses were Bushâ€™s main supporters.

Rather than accepting the responsibility of their failure and disaster, they are now praying for the failure of Obama. They are in fact seeking the failure of America. They are saying that only they can preserve America. They are saying that a black President is not capable of leading the country out of its dire crisis. Their bigotry and racism are well established and visible. They must not be allowed to ruin the country once again with their rhetoric. They should be taken to task and we must ask them, Why did you ruin our country while you were in power for eight years? They have no answer to defend them. They are using the old political method of attacking others to divert the attention of people from real issues.

Let us not be deceived by them again. Let us give the policies of the current administration a chance to succeed. If those policies fail, it will be a disaster for our nation. 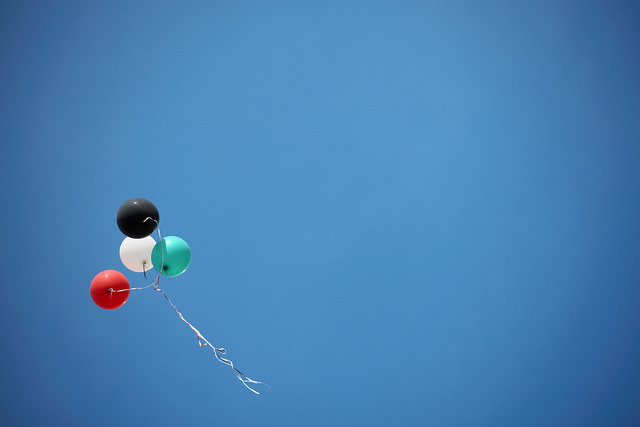 Pakistan Lashes Back at Clinton
By Farhan Bokhari The controversy could overshadow Clintonâ€™s first visit to the country as Secretary of State, especially as her…