The First Annual Red Bull Car Park Drift will be held in the capital of Beirut on Saturday, July 26.  The site of the unique event is the City Mall complex in a 2-storey underground car park that has been specially reserved for the occasion. A custom made track has already been constructed at the site complete with pillars as well as manufactured 90 and 180 degree turns. Drivers will have to weave in and out of the track obstacles as fast as they can, as there is a definite need for speed to even qualify for the event.

According to Media Coordinator Charbel Bakhos, the majority of the drivers are local Lebanese but a few drivers are expected from neighboring Gulf States, “Drivers from Lebanon will participate, and there might be Arab and foreign drivers. The final list will be confirmed Wednesday night after the qualifications.” All drivers will use their own cars for ‘drift’ tricks. Anticipation is very high that they will wow the crowd with fast and furious fishtails, spinouts and superb skid outs. Judging will take place based on speed, style and originality. The Judges themselves have been handpicked from the motor racing World. Rally Drivers themselves, judges include Jean-Pierre Nasrallah, Billy Karam and Red Bull driver Abdo Feghali. Trophies will be awarded to the top drifters.

Special measures have been taken to ensure the safety of spectators and drivers during the event as the street-version of the sport, known as the ‘Arab Drift’, is notoriously dangerous with spectators often being run over or drivers injured when they lose control of their cars. “There are special areas for spectators and special places for invitees as well as the Media. There are plasma screens that will cover all the aspects of the event. Exceptional safety precautions have been taken to guarantee safety. Tires have been placed around the blocks of the track. There are also safety spaces set between the track and the spectators areas,” explains Bakhos.

The history of the Arab Drift has been traced to Saudi Arabia where enthusiasts of the extreme motor sport often gather in the wee hours of the night to elude authorities. They perform sometimes death-defying tricks in the open desert on smooth roads that are empty during the very late night. The street version of the sport continues to spread like wildfire across the Middle East where street drifts have been held in Dubai, Kuwait and Bahrain.

“Up until now this event is specific for Lebanon. After the event the decision will be made to see if it might be held in other regions or a second time in Lebanon,” says Bakhos. 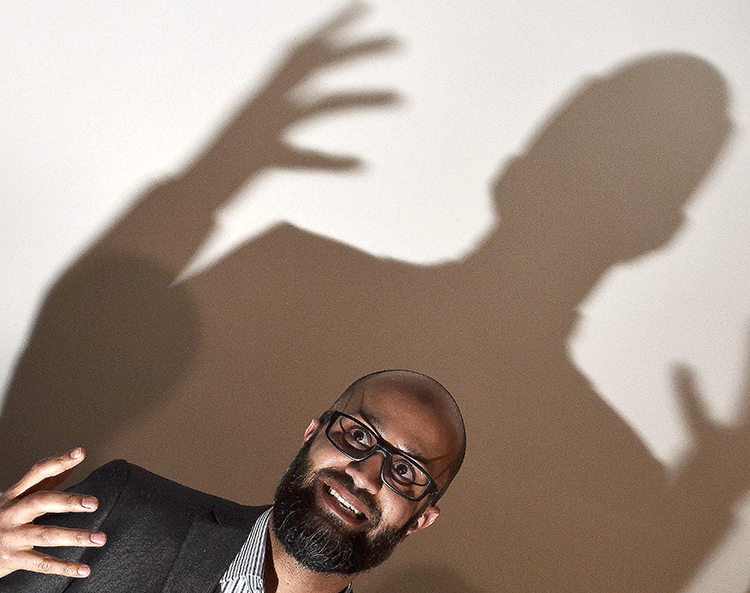 © 2020 MuslimObserver.com, All Rights Reserved
Assimilating into a Secular Society Indo-US Nuclear Deal: “No Mr. Prime Minister, No”
Scroll to top