AMMAN (Reuters) – Heavy fighting erupted in an area between Damascus and the Israeli-occupied Golan Heights on Wednesday in what could be a new battlefront between Syrian troops and rebels, opposition sources said.

An opposition campaigner in the nearby town of Jedeidet said troops stationed in hills overlooking Khan Sheih were attacking the area with multiple rocket launchers to try to dislodge rebels surrounding the barracks.

â€œI counted up to 20 explosions a minute on Khan Sheih,â€ the activist, who uses the pseudonym of Abdo, told Reuters by phone.

A rebel commander in contact with the fighters said a force of some 1,000 insurgents had moved into Khan Sheih, which is 25 km from the Golan Heights, captured by Israel in 1967.

He said rebels had also attacked Syrian army positions in the town of Qunaitra, near the ceasefire line with Israel, and further south near the Golan, but those troops were well dug in.

â€œThe aim is to cut supplies to Qunaitra,â€ he said, adding that the Khan Sheih operations were also intended to relieve pressure on the southwestern Damascus suburb of Daraya, where a rebel pocket has been under army siege for two months.

The main front around Damascus has been in eastern suburbs and neighborhoods and suburbs. Assadâ€™s forces have made incursions into Daraya on the highway to Jordan, but have not been able to retake it, opposition sources say. 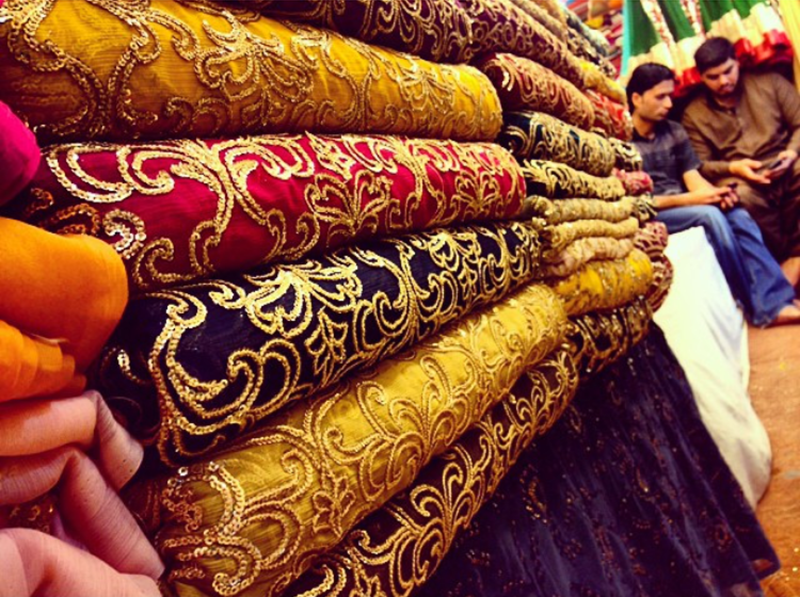 After 17 years in America, I’m scared of going back to Pakistan

How US Laws Protect Wives
By Karin Friedemann, TMO When she married at 26, Aisha had no idea about her legal rights as a female…