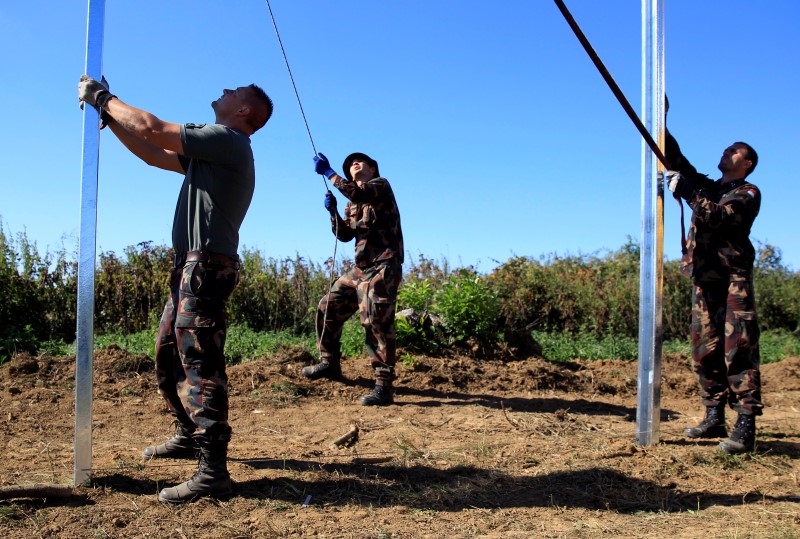 Hungarian soldiers fix the poles of a new fence on the border with Croatia near Beremend, Hungary, September 21, 2015. Bernadett Szabo / Reuters

Almost every day, it seems, news continues to pour out of Europe detailing the crisis regarding the thousands of migrants and refugees – most from Muslim countries – who are trying to escape to Europe. Their stories are heart-wrenching; the pictures and images are horrific. Over and over again, they keep saying that they are “escaping death and will not go back to it.”

Yet, as I watch with horror as these people risk their lives to get to Europe and then only find a Europe that clearly does not want them, I keep asking myself, “Why is this happening? How can the Muslim World have let it come to this?”

As the migrant crisis continues to worsen, there have been greater calls for the West to increase its response to address the crisis. Indeed, such calls are proper and warranted. Yet, this question keeps nagging at my soul: “Why is everyone waiting for the West to respond? Isn’t this a duty for the Muslim World to take up?”

I put this very question to Dr. Zaher Sahloul, past President of the Syrian American Medical Society and prominent American Muslim activist who has helped victims of the Syrian conflict.

“Yes, the Muslim “world” or Muslim majority countries, should accept more Syrian refugees and that include, not only the Gulf States, but Malaysia, Indonesia, Brunei, Turkmenistan, Azerbaijan and North African countries,” said Sahloul. “OIC (Organization of the Islamic Conference) should have a quote similar to what [the] EU has done.”

However, he also added, “But, whether we like it or not, the Western countries and the U.S. are more equipped to receive large influx of refugees. They treat refugees as equal members of the society, compared to Muslim countries that treat them as second or third class citizens with no rights or protection.”

He makes a valid point. He also said, “The American Jewish community advocated and absorbed 350,000 Soviet Jews between 1989-2006. Why can’t we do the same?” Again, a valid point. But the fact that it is a valid point is part of the tragedy of the situation.

The Qur’an says, “All believers are but brothers (and sisters to one another). Hence, [when­ever they are at odds,] make peace between your two brethren, and remain conscious of God, so that you might be graced with His mercy.” (49:10)

Have we done this in the case of Syria? Have we acted like brothers and sisters to one another? Or, have different Muslim factions (and nations) sided against one another and sought to massacre the other, creating the refugee crisis in the process?

Now, I am not talking about the savages of ISIS. They must be fought relentlessly, and the entire world – most especially the Muslim world – must not stop until they are eliminated. But, the suffering that the Syrian conflict has caused – and continues to cause – is being goaded on by many in the Muslim world, and it baffles the mind that this can be so.

And on top of this madness, tens of thousands of innocent Muslims – fleeing death and devastation – risk their lives to go to an unwelcome Europe while the Muslim world watches in deafening silence. How can this be? What has become of the Ummah of Muhammad?

Do the words of the Qur’an mean anything to us? Do we truly believe they are the words of God, Whom we claim to worship besides none other? Or, are they simply a nicety to be read out during Friday sermons, but then forgotten when it does not suit geopolitical or economic interest? Is it too much to ask that the Muslim world start to act Muslim? It really should not be.

We are a Holy People 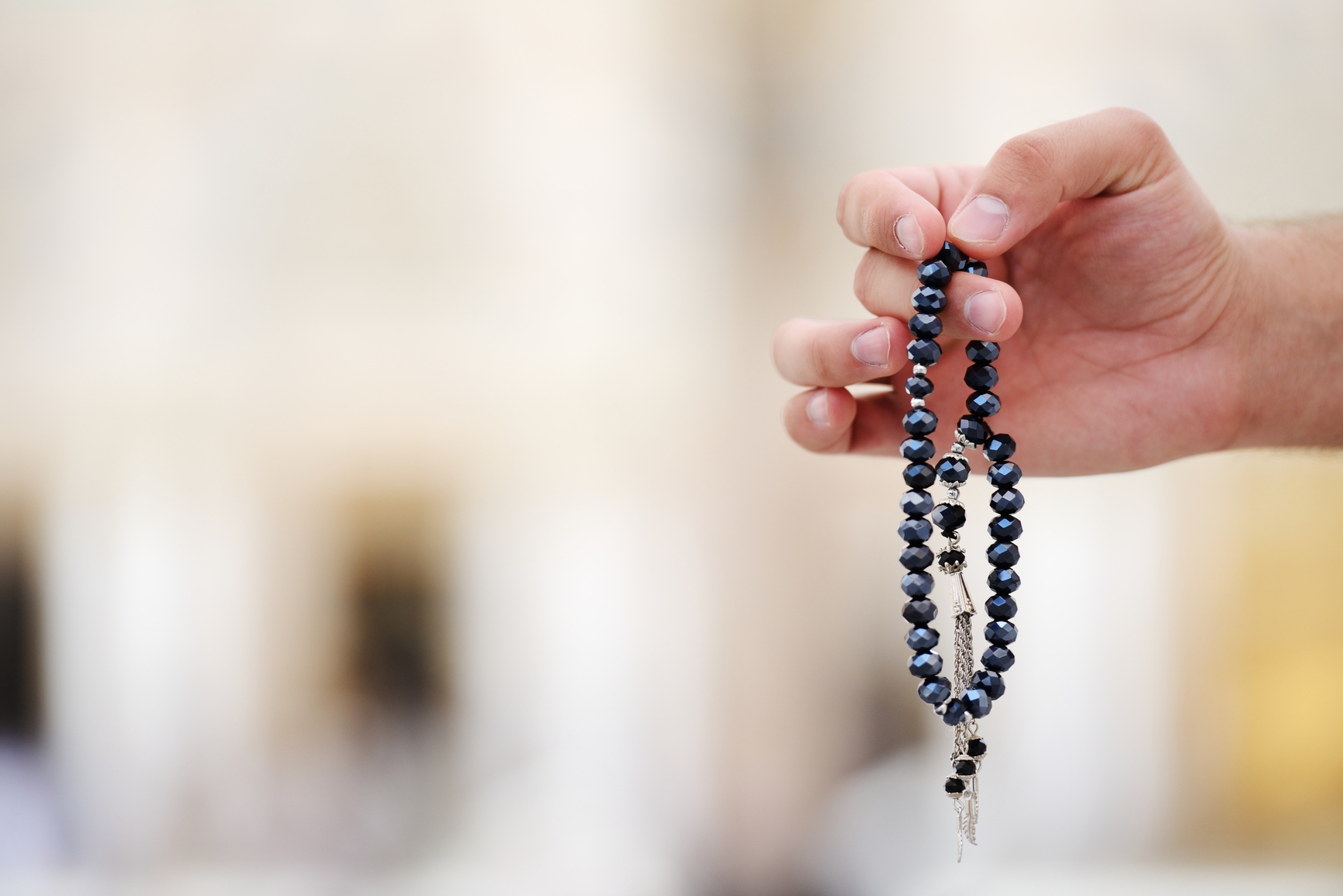