So today, amid Aleppoâ€™s torment, let us remember minorities. The Palestinians of Syria, more than half a million of them, and the 1.5 million Christians â€“ the largest number of whom live in Aleppo â€“ who are Syrian citizens and who now sit on the edge of the volcano.

Neither wish to â€œcollaborateâ€ with Bashar al-Assadâ€™s regime. But remaining neutral, you end up with no friends at all. You didnâ€™t have to sell a loaf of bread to a Nazi in occupied France to be a collaborator. But you were, to use an old German expression, â€œhelping to give the wheel a shoveâ€. No, Bashar al-Assad is not Hitler, but God spare the Palestinians and the Christians of Syria during these terrible times.

Lessons to be learned. The half million Palestinian refugees in Lebanon fought on the Muslim-leftist side in the 1975-90 civil war. They were rewarded with hatred, mass murder and final imprisonment in their own camp hovels. Palestinian refugees in Kuwait supported Saddamâ€™s invasion in 1990; hundreds of thousands were evicted to Jordan in 1991. Palestinians housed in Iraq since 1948 were slaughtered or driven from the country by the Iraqi â€œresistanceâ€ after Americaâ€™s 2003 invasion.

So neutrality in Syria is the Palestiniansâ€™ only hope of salvation as another civil war engulfs them. Yet their camps are visited regularly by the Free Syrian Army. Fight for us, they are told. And their camps are infested with the Syrian governmentâ€™s â€œmuhabarratâ€. Fight for us, they are told. Alas, two military Palestinian units, Saiqa â€“ one of the most venal militias after Syriaâ€™s military intervention in Lebanon in 1976 â€“ and the Palestine Liberation Army, are under the direct control of the regime. Two months ago, 17 of these Syrian-trained PLA soldiers were assassinated. Then last week, in Damascus, another 17 PLA were murdered.

â€œSome say the Free Syrian Army killed them to warn them away from the regime,â€ a middle-aged Palestinian cadre from the DFLP tells me. â€œOthers claim the regime murdered them to warn them off the Free Syrian Army. All we can do is cling to our neutrality. And you have to remember that some Palestinians in the Syrian camps are themselves â€˜muhabarratâ€™ intelligence men for the Syrian government. The Popular Front for the Liberation of Palestine â€“ General Command have themselves said they would fight for the regime.â€

Most of the Palestinians in Syria are Sunni Muslims â€“ like the majority of the Syrian population and most of the resistance.

The Christians are citizens of Syria whose religion certainly does not reflect a majority in any anti-Assad force. Basharâ€™s stability â€“ somewhat at doubt just now, to be sure â€“ is preferable to the ghastly unknowns of a post-Assad regime. There are 47 churches and cathedrals in the Aleppo region alone. The Christians believe that Salafists fight amid the rebels. They are right.

Lessons for them, too. When that famous born-again Christian George W. Bush sent his legions into Iraq in 2003, the savage aftermath smashed one of the oldest Christian communities in the Middle East â€“ the Iraqi Christians â€“ to pieces. The Christian Coptic Pope Shenouda of Egypt supported his protector Mubarak until just two days before the dictatorâ€™s downfall; Egyptâ€™s Muslims remember this. So what can the Christians of Syria do?

When the Maronite patriarch of Lebanon, the uninspiring Bechara Rai, said after the start of the Syrian uprising that Bashar should be given â€œmore timeâ€, he enraged his countryâ€™s Sunni Muslims.

But watch Syrian television and itâ€™s easy to cringe at the Christian performance.

Last week, it was the turn of the Maronite Bishop of Damascus to address Syrians. His first words? He wished to thank Syrian state television for allowing him to speak. He said how much Christians honoured Ramadan, how they learned to reinvigorate their own faith from that of Muslims in their holy month â€“ a perfectly reasonable statement, though one clearly made when most of the good bishopâ€™s flock stand in fear of those very same Muslims.

And then came the killer line. At the end of his sermon, the bishop gave his blessing to all Syriaâ€™s â€œcivilians, officials and soldiersâ€. The â€œofficialsâ€, of course, were Basharâ€™s officials. And the soldiers were the regimeâ€™s soldiers. I suppose we might turn to the old Christian advice of rendering unto Caesar the things which are Caesarâ€™s and unto God the things that are Godâ€™s. Another reminder: Bashar al-Assad is not Caesar.

But a Lebanese Christian writer got it right when he suggested that Syriaâ€™s Christians were probably following the advice of Saint Paul (1 Timothy 2:1): â€œTherefore I exhort first of all that supplications, prayers, intercessions, and giving of thanks be made to all men, for kings and all who are in authority, that we may lead a quiet and peaceable lifeâ€¦â€ And who but Bashar, for now, is the â€œauthorityâ€ in Syria? 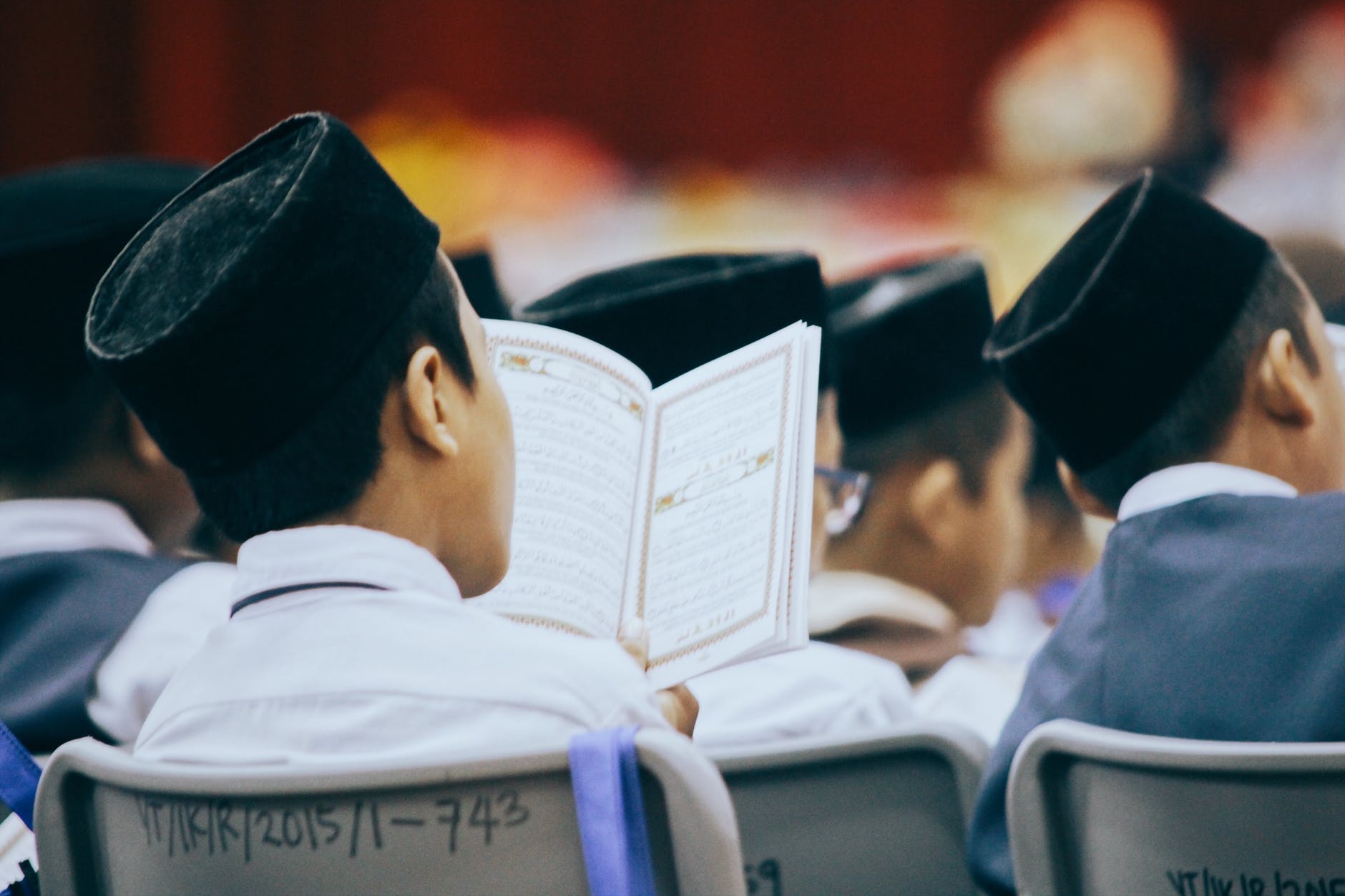