Retailers including UK supermarkets may be at risk of prosecution for misleading consumers by selling goods from the Palestinian Territories under the label â€œWest Bankâ€, lawyers have warned.

Fruit, wine and cosmetics originating from illegal Israeli settlements are among the goods that lawyers representing Palestinian interests argue are regularly being wrongly labelled, so that buyers might conclude they are actually produced by Palestinians. In a separate issue, they say illegal settlements are also wrongly benefiting from preferential trade agreements with Israel, which are meant only for goods from inside its pre-1967 borders.

â€œThe use of the expression â€˜West Bankâ€™ may in many cases fail to give the consumer the full picture,â€ said barrister Kieron Beal from Matrix Chambers. He added that in other cases, â€œwhere goods have come from the occupied Palestinian Territories they should not be labelled as having their place of origin as Israelâ€.

The warnings come as government proposals for implementing new EU rules on product labelling, which make it illegal to deceive consumers, are expected within a month. Departments including the Office of Fair Trading, the Department for Environment, Food and Rural Affairs, and HM Revenue and Customs (HMRC) have been grappling with the issue. Under UK law it is already illegal to present food products in a way which is â€œlikely to misleadâ€, while European rules include strict measures requiring accurate â€œcountry of originâ€ information to be given.

Concerns about consumers being misled have been compounded by claims that Israeli exporters have benefited from preferential trading terms that allow goods from inside Israelâ€™s pre-1967 borders exemption from import duties.

â€œIt is a breach of the agreement for settlement goods to be imported as Israeli products getting preferential tariffs,â€ said Liberal Democrat MEP Sarah Ludford. â€œThe labelling of herbs sold as â€˜West Bankâ€™ [for example] seems to me such an abuse. It is up to UK customs authorities to enforce the origin rules.â€

â€œ[Officials] should consider referring the matter to the anti-fraud office of the European commission,â€ said Sarah Macsherry, a lawyer at Christian Khan solicitors and member of Lawyers for Palestinian Human Rights, a UK-based group.

HMRC denied that goods from the Palestinian Territories could take advantage of the system. â€œAny claim to Israeli preference which is accompanied by a proof of preferential origin indicating production [in a location] brought under Israeli administration since 1967 is immediately refused,â€ a spokesman said.

But officials are concerned about the issue. â€œThe department is aware … that the location shown on the proof of origin may be that of a head office in Israel, when the goods concerned may have originated in a settlement,â€ HMRC said. 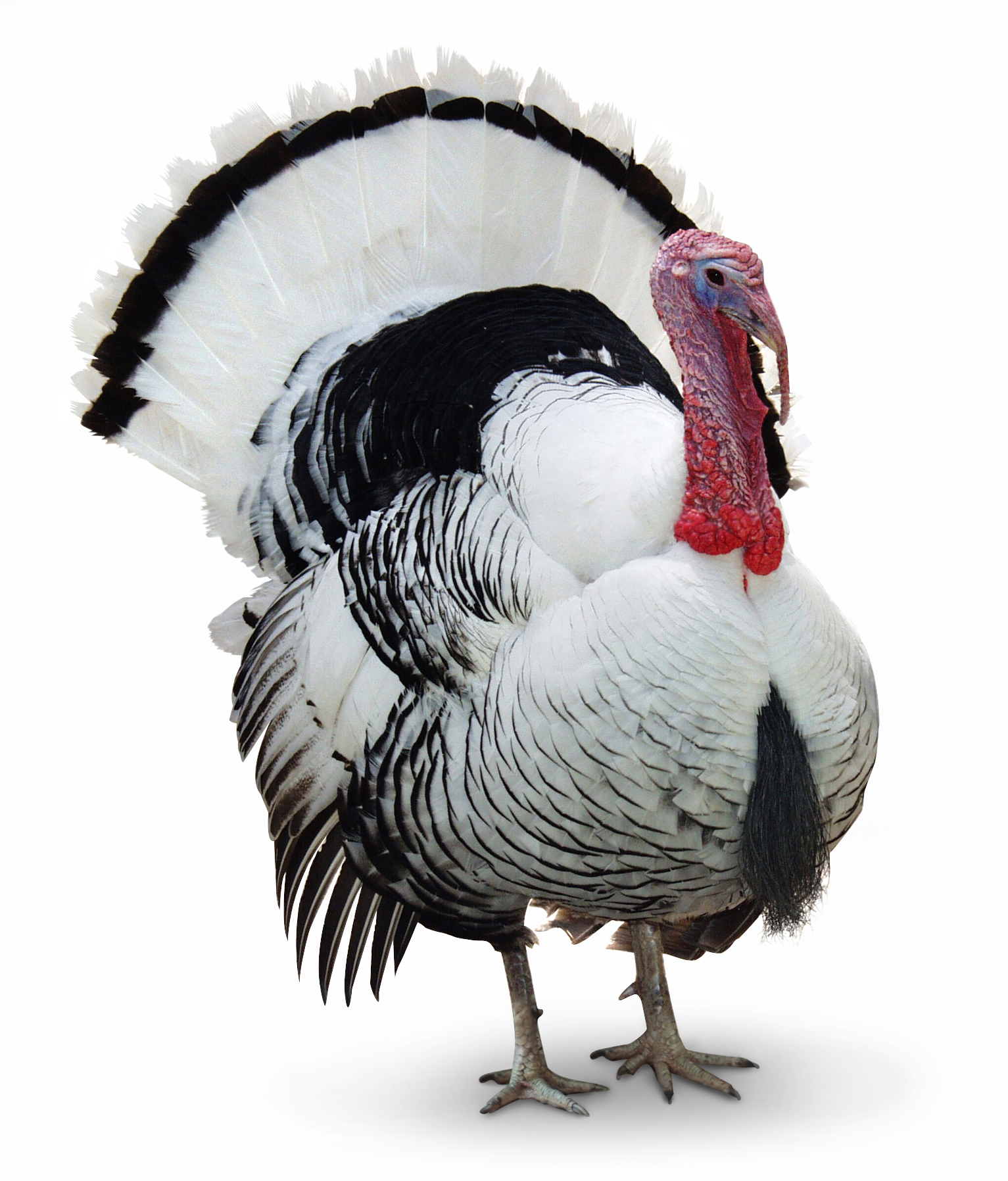 Serial, Shaky Evidence, and Why Adnan Syed Deserves Better
By Sajid A. Khan I don’t listen to NPR or talk radio much. I mostly listen to sports radio but…