As the Austin, Texas-based firm re-opened the site on Wednesday, it disclosed that the hackers took credit card data in early December, then returned on Christmas Eve to attack four of its servers, forcing its site offline and crippling its operations.

â€œIt was deliberate destruction,â€ Stratfor Chief Executive George Friedman said in an interview. â€œTheir only motivation in doing that was to silence us. We donâ€™t know why they wanted to silence us.â€
Stratfor is a private firm that publishes research about international affairs. Prior to the attack it had more than 300,000 paying customers including politicians, military officers, government officials and business executives.

Friedman said that the company had drawn on its savings to stay in business because it had lost a monthâ€™s work of subscriptions due to the attacks.

â€œAs you can see, we are readily capable of not having revenue for a month and our plan is to not have revenue for another month, so we clearly have the resources to survive this and we will,â€ Friedman said.

Hackers affiliated with the group Anonymous who have claimed responsibility for the attack have said they possess email correspondence of Stratforâ€™s approximately 100 employees that they intend to release.

A spokesperson for the hacking group said last month via Twitter that the correspondence would show â€œStratfor is not the â€˜harmless companyâ€™ it tries to paint itself as.â€

Friedman said that he would prefer the emails not be made public, but that there were no smoking guns supporting the claims of the hackers that his company is engaged in nefarious activities.
â€œIf they come out, it is certainly something we can live with,â€ he told Reuters.

A Stratfor spokesman said that some subscribers had trouble accessing the site as the company adjusted its bandwidth to meet demand.

In late December the hackers released credit card numbers belonging to thousands of Stratfor customers, including former U.S. Secretary of State Kissinger. That prompted security experts to speculate that the company had failed to encrypt the data before storing it on its computer system.

â€œThis was our failure. As the CEO of Stratfor, I take responsibility,â€ Friedman said in an email to customers.

Stratfor said it would use an outside company to process credit card transactions in the future. It also said that an Internet security firm, Sec Theory, was rebuilding its website, email system and internal infrastructure.

It also said that investigators with Verizon Communications Inc conducted a forensic review of the attack on behalf of Stratfor and that it was cooperating with the FBIâ€™s investigation into the matter.
Anonymous is a loose-knit group of activist hackers that became famous for attacking companies and institutions that oppose WikiLeaks and its founder Julian Assange.

Anonymous has also been linked to attacks on the websites of the PlayStation store, the Church of Scientology and governments around the globe that it considered oppressive. 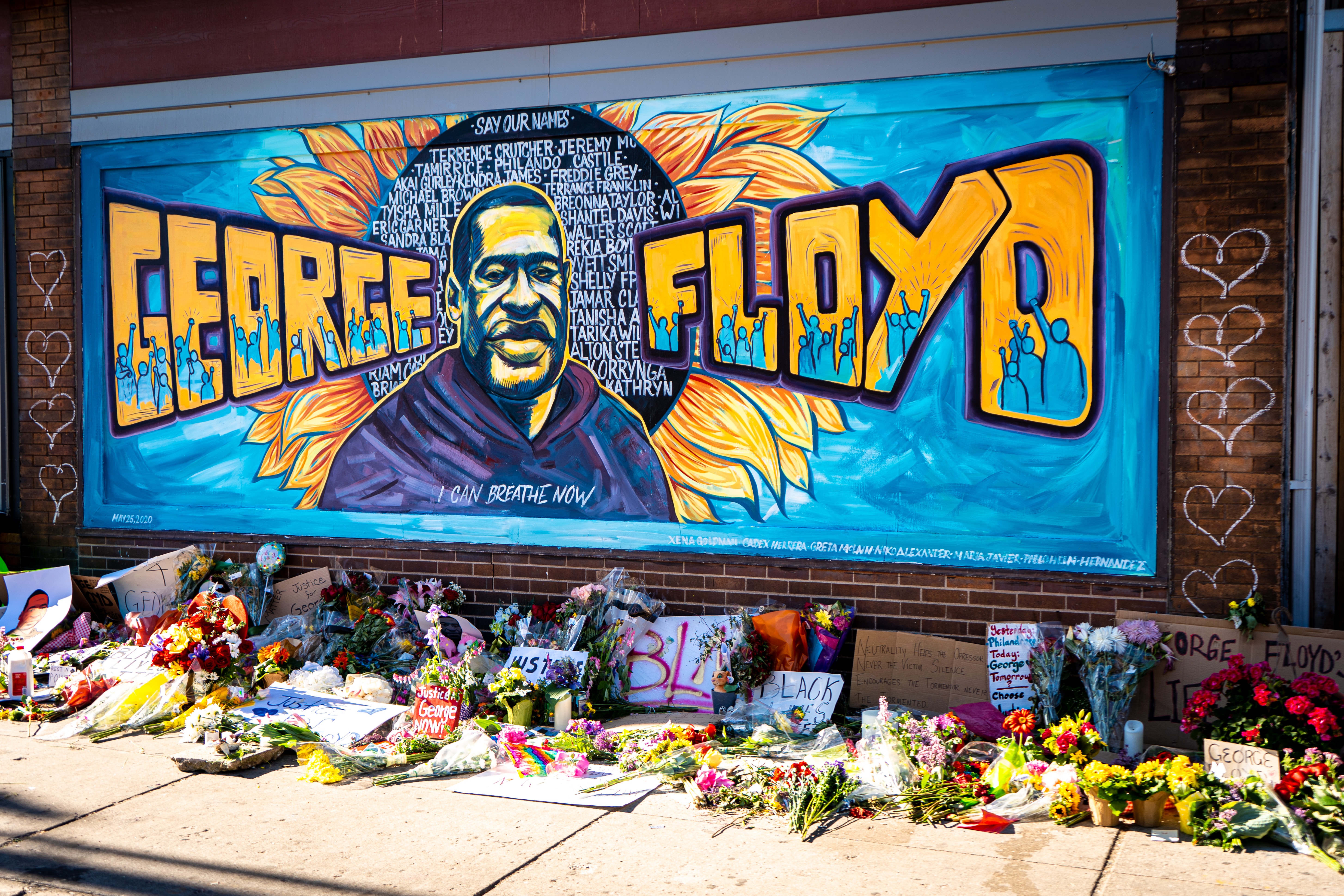 US Intelligence Thwarted Attack on Iran

The dangers of teaching our daughters to be polite

© 2020 MuslimObserver.com, All Rights Reserved
“The Future is Ours,” says Hamas Gaza Leader Cyberbullying a Problem Around the Globe: Poll
Scroll to top