The university says the Nobel laureateâ€™s remarks on Israelâ€™s treatment of Palestinians would make his visit â€œhurtfulâ€ to Jews. He will speak at Metropolitan State instead.

In addition, Cris Toffolo, an associate professor who supported inviting the South African archbishop and activist was removed as director of the St. Paul universityâ€™s justice and peace studies program in August.

She remains on the faculty.

Tutuâ€™s visit will be shifted to Metropolitan State University in St. Paul, according to a local group that had planned to bring him to St. Thomas.

Doug Hennes, vice president for university and government relations at St. Thomas, said the Rev. Dennis Dease, St. Thomasâ€™ president, made the final decision not to invite Tutu after consulting with his staff.

â€œHe [Tutu] has been critical of Israel and Israeli policy regarding the Palestinians, so we talked with people in the Jewish community and they said they believed it would be hurtful to the Jewish community, because of things heâ€™s said,â€ Hennes said.

A leader of the international group that was to sponsor Tutuâ€™s visit blasted the universityâ€™s decision.

â€œThis is a tragedy for the entire community of Minneapolis-St. Paul and indeed for the entire state of Minnesota,â€ said Ivan Suvanjieff, president and co-founder of PeaceJam, based in Colorado. â€œArchbishop Desmond Tutu is a towering moral arbiter of our day. He has worked tirelessly on a global basis in the name of human rights and all that is decent.â€

PeaceJam has 10 affiliates across the United States and often invites Nobel laureates to meet with young people for a weekend of discussion.

Mike Klein, who taught at St. Thomas and is on the board of Youththrive, PeaceJamâ€™s Upper Midwest affiliate, said PeaceJam has held four previous events with Nobel laureates at St. Thomas. The group learned Tutu, 75, was available and told university officials in April it was going to invite him.

â€œI was quite excited about it, and passed on that news, expecting the same excitement back from the administration,â€ Klein said. â€œInstead, the response I got was, â€˜We will have to pass.â€™â€

Klein, who taught in the Peace Studies Department that Toffolo headed, said he learned of the Youththrive invitation at the same time as the university administration.

Toffolo, who had been involved in planning the PeaceJams, said she wrote two memos urging university officials to reconsider their position on Tutu. She said she raised concerns about whether the university had reached its conclusions based on information on a website that she said misquoted Tutu as linking Israel to Hitler.

Toffolo said she received a letter in August removing her as director of the peace studies program. The university gave two reasons, she said: She had kept pressing it to invite Tutu, and should not have sent Tutu a letter using her directorâ€™s title to inform him of what had happened.

Hennes confirmed that Toffolo had been relieved of the position, but could not disclose the reasons. He said she remains a tenured faculty member.

He said the university does not believe Tutu is anti-Semitic. But he cited a 2002 speech Tutu made in Boston in which he said Tutu criticized â€œthe Jewish lobbyâ€ and said Jewish groups â€œfeel he has drawn comparisons with how Hitler handled the Jews back during the Holocaust.â€

St. Thomas has been active on the interfaith front, and has a tradition of cooperation on educational ventures with the Jewish community. It is co-host, with St. Johnâ€™s University in Collegeville, of the Jay Phillips Center for Jewish-Christian Learning.

Julie Swiler, public affairs director for the Jewish Community Relations Council of Minnesota and the Dakotas, said she told officials at St. Thomas that Tutuâ€™s remarks were â€œoffensive and hurtful to Jews.â€

While she said she did not consider Tutu anti-Semitic, his speech â€œcompares Jews in Israel to Hitlerâ€ and â€œin another section he questions Jewish faithfulness to God.â€

She said St. Thomas sought her out to ask her about Tutu, but she had no opinion on whether to invite him.

In the speech, Tutu said he supported the existence of the state of Israel, but compared the treatment of Palestinians to that of blacks under South African apartheid and criticized demolition of Palestinian homes by Israeli authorities if they suspected a family member was a terrorist.

Tutu said at the time that he wasnâ€™t criticizing the Jewish people, but rather the Israeli government.

â€œThe apartheid government was very powerful, but we said to them, â€˜Watch it,â€™â€ he said in the speech. â€œIf you flout laws of this universe, youâ€™re going to bite the dust. Hitler was powerful. Stalin was powerful. Idi Amin was powerful. * A lie, injustice, oppression, those will never prevail in this world of God.â€

Marv Davidov, a longtime peace activist who teaches at St. Thomas, expressed dismay that Tutu had not been invited and that Toffolo had lost her position.

â€œI am Jewish, and stifling debate and dissent [and] criticism of Israel is a disservice to all Jews, the state of Israel and the American people,â€ he said.

Donna Gillen, executive director of Youththrive in Minnesota, said Tutu will speak at Metropolitan State University April 11-13. Heâ€™ll meet there with 300 young people who have been working on projects to â€œchange the world.â€

The topic of his visit, she said, is â€œMaking friends out of enemies.â€ 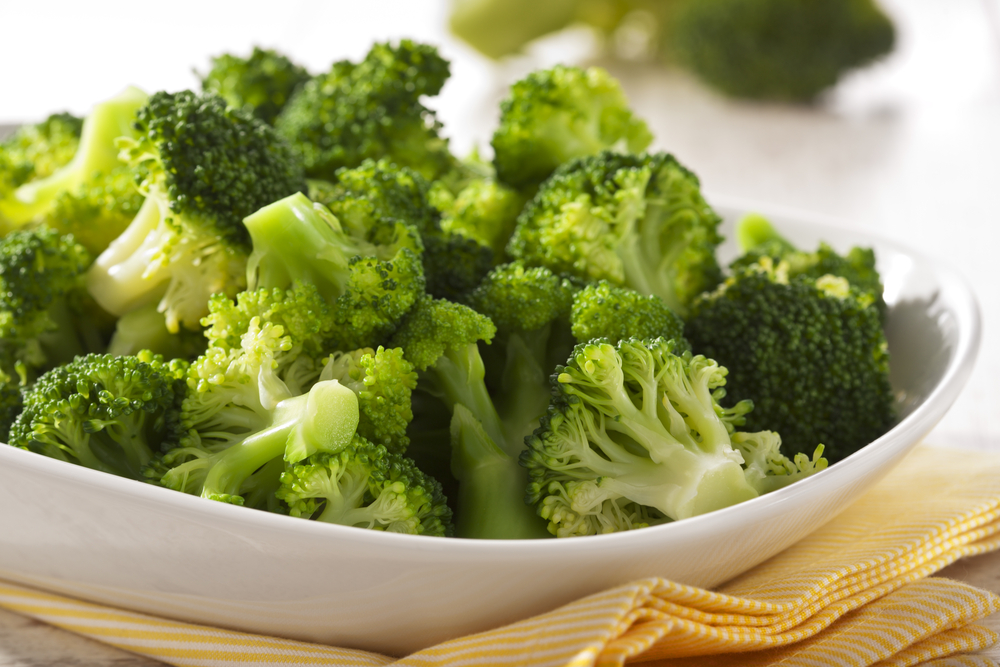 Broccoli: Just a Cheese-Dipper or a Superfood?

Obama and the Price of Acceptance

Check Out the Real American