Syed Taj Runs to Join Canton Township Board of Trustees

Farmingtonâ€”October 22â€”Dr. Syed Taj, originally from Bihar, India, is among the very few Muslim candidates running for local-level office in Southeast Michigan.  The only other candidate, he explained to TMO, is Rashida Tlaib, who is running for State Rep for Michiganâ€™s 12th District.  She is an unopposed Democrat, having already defeated a strong incumbent in a tough primary.

Says Dr. Taj, â€œMy feeling is that in any political thing, you should start from the bottom upâ€”that way you can achieve,â€ he said, encouraging other Muslims to follow in his footsteps.  Muslims and many others have supported him.

â€œI have had a lot of helpâ€”everyoneâ€”Indians, Pakistanis, Sikhs, all Southeast Asians.  Plus Iâ€™ve had a lot of support from the Republican candidates who lost at the primary level, because they are antiestablishment.â€

Dearbornâ€”October 19â€”The Islamic Institute of Knowledge held a $150,000 fundraiser this past Sunday in Dearborn.  The mosqueâ€™s banquet facilities were filled as about 450 people attended the fundraiser in the 800-seat capacity ballroom.

The tone of the IIK fundraiser was somewhat more subdued than some other local fundraisersâ€”lacking were the locked doors and the continual exhortations to give in descending increments, with recitation of Qur`anic verses and ahadith praising donations.  Although it was relatively somber, the center achieved a lot of success and showed that it has a loyal base of supporters at all different levels, from businessmen to businesses and individual donors.

A very good innovation was a large television displaying the fundraising goal, thanking donors individually, and tracking progress toward the IIK goal of $150,000.

Dearbornâ€”October 18â€”The school formerly associated with the Islamic Institute of Knowledge has survived becoming a charter school, and indeed appears to be thriving.

Mr. Ramzi Saab, the principal of the newly named Riverside Academy, explained that the population is much more diverse than it was, and has grown by 130 students over last year. 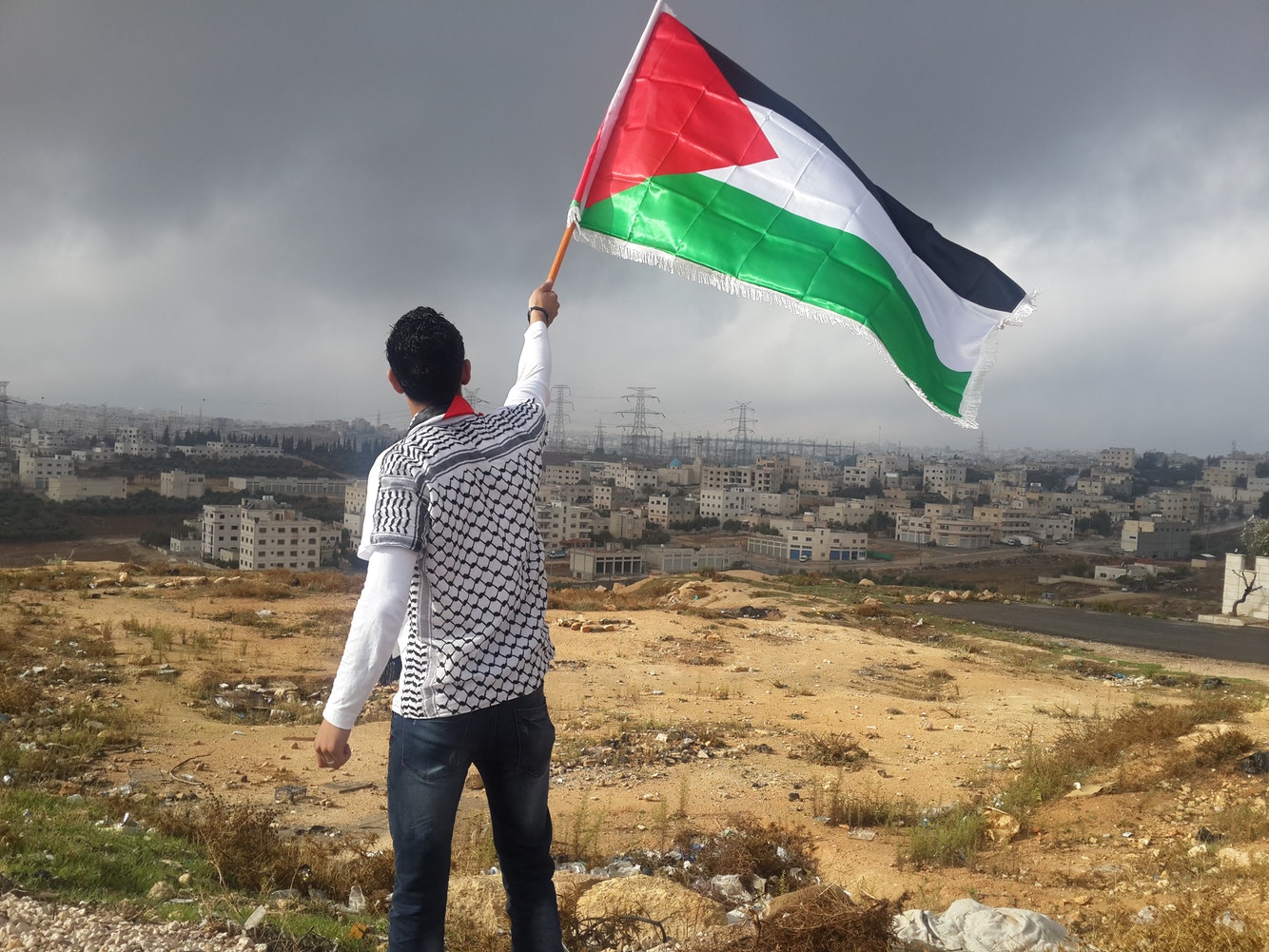 Amid All This Chaos

Origins of the Poisoning of the Western Mind Against Islam
The traumatic experience of the Crusades gave Europe its cultural awareness and its unity; but this same experience was destined…