Sound effects (or audio effects) are artificially created or enhanced sounds, or sound processes used to emphasize artistic or other content of films, television shows, live performance, animation, video games, music, or other media. In motion picture and television production, a sound effect is a sound recorded and presented to make a specific storytelling or creative point without the use of dialogue or music. The term often refers to a process applied to a recording, without necessarily referring to the recording itself. In professional motion picture and television production, dialogue, music, and sound effects recordings are treated as separate elements. Dialogue and music recordings are never referred to as sound effects, even though the processes applied to them, such as reverberation or flanging effects, often are called â€œsound effects

In the context of motion pictures and television, sound effects refers to an entire hierarchy of sound elements, whose production encompasses many different disciplines, including:

â€¢    Hard sound effects are common sounds that appear on screen, such as door alarms, weapons firing, and cars driving by.

â€¢    Background (or BG) sound effects are sounds that do not explicitly synchronize with the picture, but indicate setting to the audience, such as forest sounds, the buzzing of fluorescent lights, and car interiors. The sound of people talking in the background is also considered a â€œBG,â€ but only if the speaker is unintelligible and the language is unrecognizable (this is known as walla). These background noises are also called ambience or atmos (â€œatmosphereâ€).

â€¢    Foley sound effects are sounds that synchronize on screen, and require the expertise of a Foley artist to record properly. Footsteps, the movement of hand props (e.g., a tea cup and saucer), and the rustling of cloth are common foley units.

â€¢    Design sound effects are sounds that do not normally occur in nature, or are impossible to record in nature. These sounds are used to suggest futuristic technology in a science fiction film, or are used in a musical fashion to create an emotional mood.

Each of these sound effect categories is specialized, with sound editors known as specialists in an area of sound effects (e.g. a â€œCar cutterâ€ or â€œGuns cutterâ€).

Foley is another method of adding sound effects. Foley is more of a technique for creating sound effects than a type of sound effect, but it is often used for creating the incidental real world sounds that are very specific to what is going on onscreen, such as footsteps. With this technique the action onscreen is essentially recreated to try to match it as closely as possible. If done correctly it is very hard for audiences to tell what sounds were added and what sounds were originally recorded (location sound).

In the early days of film and radio, Foley artists would add sounds in realtime or pre-recorded sound effects would be played back from analogue discs in realtime (while watching the picture). Today, with effects held in digital format, it is easy to create any required sequence to be played in any desired timeline.

In the days of Silent film, sound effects were added by the operator of a Theater-organ, or a Photoplayer. (Both of which also supplied the soundtracks for the films.) For this reason, Theater organs and Photoplayers are equipped with various sound effects including (But certainly not limited to) Sirens, automobile horns, drums, whistles, bells, chimes, cymbals, and gongs. Specialized, custom-built (or custom-rebuilt) theater organs may feature sound-effects chosen by the owner or builder, thus they may include even more bizarre sound effects, such as Klaxons, Air-raid sirens, steam-whistles, multiple-tone horns, Chinese Gongs, and foghorns. Theater-organ sound effects are usually electric or electro-Pneumatic. The sound is activated either by the push of a button, or by the push of a toe-stud. (Button pressed by the feet.) Photoplayer-operators activate their sound effects either by pulling switches located on the machine or via â€œcow-tailâ€ pull-strings, which hang down, like bellpulls. Due to its smaller size, a photoplayer usually has less special effects than a Theater-organ, or simply, less complex ones. Photplayer effects are usually operated by direct mechanical linkage (Drums, cymbals, bells, etc.) But in the case of effects such as horns or Sirens, the linkage must be electric.

The principles involved with modern video game sound effects (since the introduction of sample playback) are essentially the same as those of motion pictures. Typically a game project requires two jobs to be completed: sounds must be recorded or selected from a library and a sound engine must be programmed so that those sounds can be incorporated into the gameâ€™s interactive environment.
In earlier computers and video game systems, sound effects were typically produced using sound synthesis. In modern systems, the increases in storage capacity and playback quality has allowed sampled sound to be used. The modern systems also frequently utilize positional audio, often with hardware acceleration, and real-time audio post-processing, which can also be tied to the 3D graphics development. Based on the internal state of the game, multiple different calculations can be made. This will allow for, for example, realistic sound dampening, echoes and doppler effect.

Historically the simplicity of game environments reduced the required number of sounds needed, and thus only one or two people were directly responsible for the sound recording and design. As the video game business has grown and computer sound reproduction quality has increased, however, the team of sound designers dedicated to game projects has likewise grown and the demands placed on them may now approach those of mid-budget motion pictures. 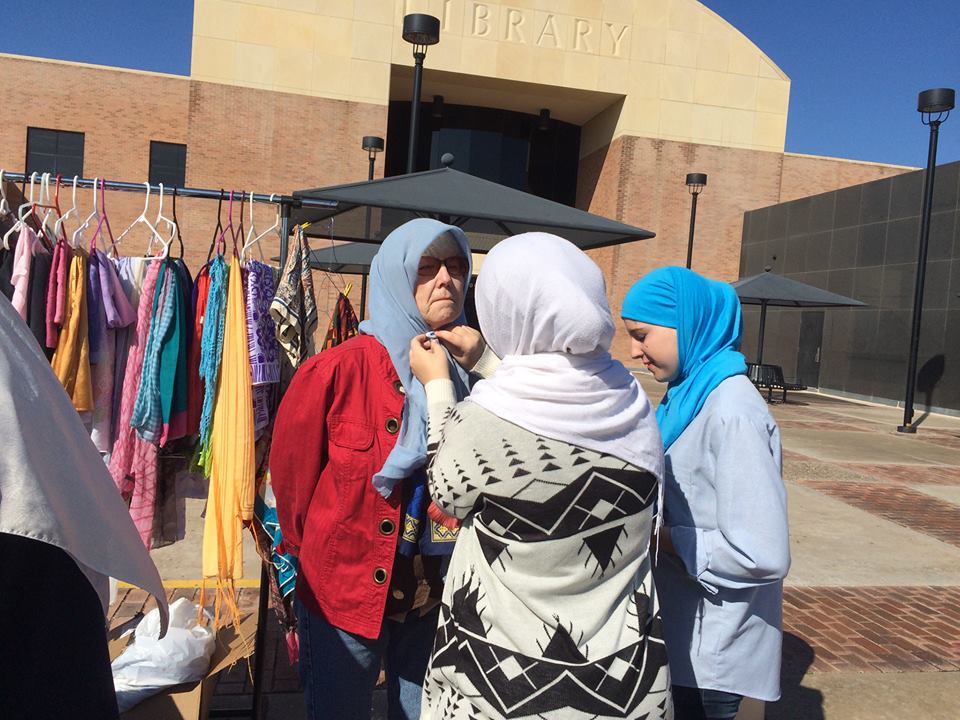