DUBAI, July 5 (Reuters) – Saudi Arabian oil exports may trail far behind rising output this summer as its power stations burn more crude than ever before to keep a booming population cool, part of a trend that is squeezing spare output capacity, analysts say.

Energy minister Ali al-Naimi said Saudi would produce as much crude as needed after OPEC output talks collapsed in early June. Production is expected to rise by about a million barrels per day (bpd) to nearly 10 million bpd in July.

But most of that is likely to be soaked up by a summer surge in air conditioning demand and the ramp up of the huge Rabigh refinery after maintenance, leaving less extra crude from the worldâ€™s biggest oil exporter for refineries abroad.

The 400,000 bpd Red Sea refinery was down for maintenance before OPEC met on June 8 but has been ramping up production since then and is nearing full capacity.

Rabighâ€™s rising crude consumption not a problem for Saudi, which makes a tidy profit selling the refined products, or for a global market that buys them.

It is the booming power generation sector — which has been increasingly burning the countryâ€™s biggest export product as limited natural gas is fed to other industry — that is already squeezing spare oil supply capacity and threatens to slash Saudi exports in the long term.

Michael Wittner, chief oil analyst at French investment bank Societe Generale , expects little extra crude from the Saudi summer ramp up to trickle onto global markets.
â€œThe 1 million bpd production increase between May and July is much less than meets the eye,â€ he said in a research note, pointing to rising Rabigh inputs and a possible 300,000-bpd rise in crude burn by Saudi power plants from May to July.

â€œOur conclusion is that Saudi crude exports — what really matters for the global crude markets — will increase only by 300,000 bpd.â€

Offsetting higher crude burn by upping production at the well head also squeezes spare capacity in the only country in the world with a sizeable cushion to reassure those nervous about supply since the loss of Libyan light crude production in February.

Saudiâ€™s response to the Libyan loss has also come in to question after the International Energy Agency sanctioned the release of consumer countriesâ€™ oil stocks to make good that deficit. Some analysts have doubted whether the kingdom may go ahead with such a large increase when its customers have issued their own oil.

Based on scant Saudi government production, export and refining throughput data made available through the Joint Oil Data Initiative (JODI), the International Energy Agency (IEA) estimates the kingdom burnt as much as 920,000 barrels on some July days last year, with August peaks of around 720,000 bpd.

Tottie estimates Riyadh missed out on about $17 billion in potential export earnings from feeding its most valuable commodity into power plants in 2010, up from around $3 billion lost earnings in 2005.

He believes hot peak days could see up to 1.2 million barrels burnt in Saudi power plants in the next two months, which implies a potential loss of export earnings of as much as 3.7 billion a month based on a $100/bbl price.

Saudi industry sources say direct crude burning is likely to average 540,000 bpd in 2011, up from an average of 403,000 bpd last year. But many more barrels will be burnt each day in the summer in an annual burning boom driven by air conditioning demand as temperatures across the Middle East soar.

Jamie Webster, senior country strategies manager at PFC Energy in Washington, expects the burn to average around 885,000 bpd in July and August, hitting highs of around 1.2 million bpd in August.

â€œThis will occur in August when Ramadan will increase electricity demand further as activities are pushed into the night but daytime demand is not diminished,â€ Webster said.

An oil industry source said he expected this yearâ€™s power surge to be particularly pronounced because many people who would usually flee the intense August heat will stay put or fly in to be with their families for the holy month.

Exactly how much crude is burnt will depend on how hot it gets over the next few months, with rare respite from the scorching summer heat likely to help shave something off the demand peaks, but long term weather forecasting is difficult.

PFC estimates that crude demand from the Saudi power generation sector could swing by over 500,000 bpd from the relatively cool first quarter to the much hotter July-September period of 2011. Based on JODI data, HSBC estimates that the average Saudi barrel burn by power plants in the peak demand season of April to September more than tripled from 2006 to 2010 after the government decided to halt construction of gas-fired plants in response to tight gas supplies and focus on oil.

Crude burn has accelerated since 2008, weighing on summer export levels, so a big rise in output was necessary to avoid an even bigger seasonal sag in exports this year.

â€œThe Saudis were already going to increase production precisely because of the increased summertime demand for power generation,â€ Webster said.

In the longer term, unless the country can find large new sources of natural gas to wean itself off oil power, it could become a serious issue for economies hooked on other uses of oil.

â€œWe estimate that an exclusive reliance on crude oil to meet incremental feedstock needs could require the burning of about 4 billion barrels this decade at a cost of over $300 billion and imply a 2020 burning rate as high as 1.6MMbbl/d,â€ HSBC said in a study on Middle Eastern fuel issues published in late June.

More Than Just a Nip and a Tuck 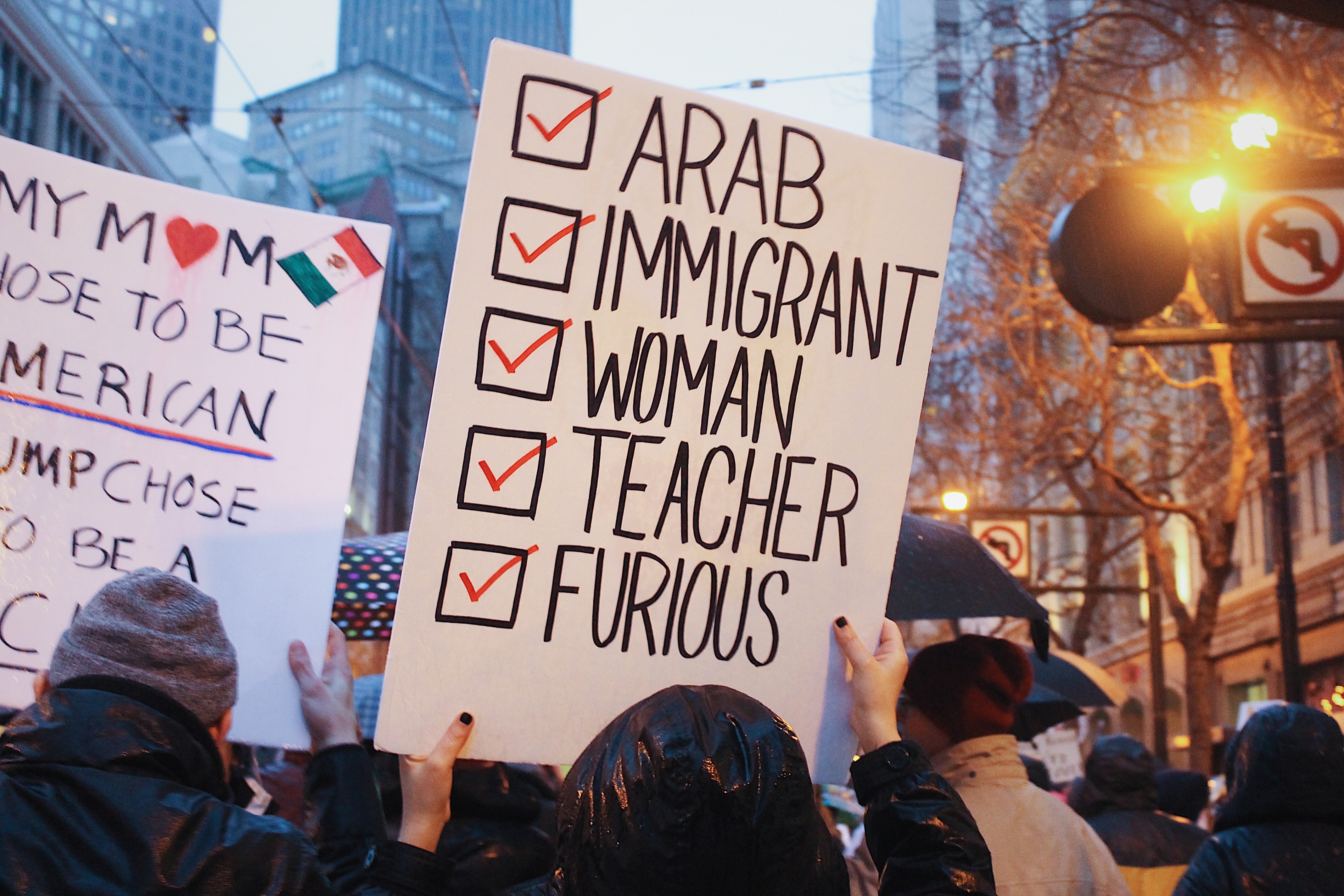