Should We Boycott Israeli Art?

Sarah Gillespie started an interesting debate on deliberation.info with her article, â€œThe BDS Cultural Boycott and Integrity.â€ BDS stands for Boycott, Divestment and Sanctions against Israel. She opposes the call by the BDS to sabotage or ban any mode of expression delivered by state-enforced Israeli artists, musicians and thinkers because â€œart has the capacity to transcend the binary world of â€˜placard politicsâ€™ (â€˜forâ€™ this or â€˜againstâ€™ that) and deliver the transforming might of pathos, spirit, sadness and beauty… We should boycott Israeli products, not art, spirit and ideas.â€

While I share her reservations about why only Israeli-born Zionists are being boycotted, the inevitable ethical inconsistencies that arise in trying to avoid supporting any type of organized violence, especially when that would include boycotting oneâ€™s own country, and the funding by George Soros of the BDS movement, I disagree with her that â€œArtâ€ is something that should never be boycotted.
Art is a luxury product. Jewish gift stores give a lot of legitimacy to Israelâ€™s folk narrative by selling Israeli made handicrafts and clothes. People who shop there are usually buying those products in order to help support the financial existence of illegal settlers in Occupied Palestine.

Likewise, the Israeli government purposely promotes Israeli artists and musicians, considering them ambassadors for the legitimization of the Zionist State of Israel. The Shakespeare play shown in London, which Gillespie opposed boycotting, was not only funded by the State of Israel but was rewritten in order to generate more sympathy for the Jewish character, transforming it into a standard work of propaganda.

If we apply the same morals to Jews as we do to others, all Jews as a group, if they do not consciously defect from the Zionist racist movement, are guilty of participating in Zionist aggression, preventing public comment, or letting racist violence happen without comment.

It is quite standard to revile an artist or academic if he has ever been a member of any other racist organization.

For example, mainstream media consistently refers to former Congressman David Duke without his Doctor title as a way of belittling him, even though he has claimed that the KKK in his town was nothing more than a neighborhood organization. Nobody starts jumping up and down fuming at the mouth when someone condemns or boycotts a former member of the KKK, insisting, â€œBut not all KKK members are violent!â€ Most people simply accept that the KKK is a purveyor of racist violence and try to avoid supporting it, even indirectly.

Yet we are asked to distinguish carefully between a non-violent Zionist and Zionism as a movement, even though all Israelis are required to serve in the Israeli military and are thus guilty of participating in organized crime.

The question of whether or not boycotting a theater production would ever end the Israeli state needs to be looked at in context of the American Jewish lobby. Any Palestinian poet who tried to book a show in New Jersey would automatically find himself canceled and playing outside the cafe in the street due to a deluge of angry phone calls from Zionist Jews, even if his poster had a picture of a dove on it.

It would probably be wise for more Americans to become similarly aggressive about getting Zionist performances cancelled. That way, the theater will learn to either avoid all controversial performances OR they will be forced to adopt a more balanced approach (for example showing both Palestinian and Israeli art productions). What happens when only Jews protest, the Jews get what they want while others just stew.

It is impossible to boycott entirely a country in which you live, but you can still make wisest choices about how to spend your money. I would only encourage a foreigner to spend money on American artists if I knew for sure that this artistâ€™s world view supported something that person could morally accept. Paintings are a dime a dozen. If all you want is a pretty picture, frame a calendar photo. You should buy a painting because you are supporting a revolutionary movement – you want to give money to a particular artist because you want them to continue in their struggle for truth and beauty.

There are Israeli musicians and writers I support because they are outspoken anti-Zionists. But if some random Israeli musician was playing at my childrenâ€™s elementary school I would oppose it, because that would be giving a public message that Israelis are cute and cuddly, that we should bond with them emotionally and give them our tax dollars and feel sorry for them because they are such good musicians.

The main idea behind a boycott is to delegitimize the fake Zionist narrative. There were a couple kids in my elementary school whose parents forbade them to participate in Israeli folk dances and it made long lasting impressions on their fellow students. At first we did not understand why these students opposed Israel, but eventually we figured it out.

One can only imagine with trepidation a world where no one ever spoke truth in the face of power and privilege. 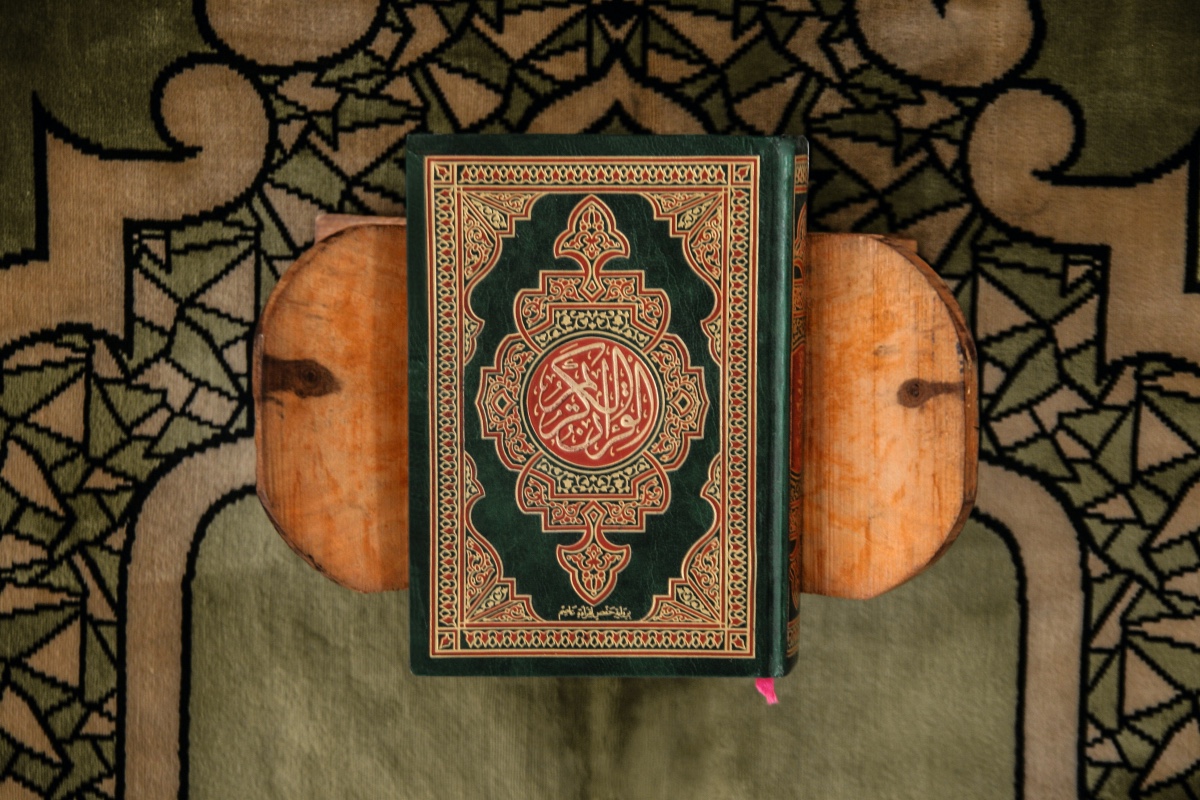