Support for the war in Afghanistan is slipping fast, according to a New York Times/CBS News poll released Monday. More than two-thirds of those surveyed, 69 percent, think the United States should no longer be fighting, a 16 percent jump from just four months ago.

A similar number, 68 percent, say the war effort is going either â€œvery badlyâ€ or â€œsomewhat badly,â€ a big increase from 42 percent in the last poll in November.

The growing disillusionment with the war is shared by both Republicans and Democrats, although Republicans have slightly less negative impressions of how the war is going and are more likely to want the U.S. to stay in Afghanistan.

Just 23 percent of Americans believe the U.S. is doing the right thing by fighting in Afghanistan, the lowest number ever in the survey, according to CBS News.

The sharp falloff in support comes in the wake of a series of troubling incidents for the U.S. in Afghanistan, including the alleged massacre of 17 Afghan civilians by a U.S. Army staff sergeant, and the violence that followed the burning of Korans by NATO personnel.

The poll results are consistent with other recent surveys that show a decrease in support for the war.

President Obamaâ€™s Republican rivals have been critical of his handling of Afghanistan, with GOP front-runner Mitt Romney saying he has shown â€œfailed leadership,â€ but have been vague about their own plans for bringing the war to a conclusion. 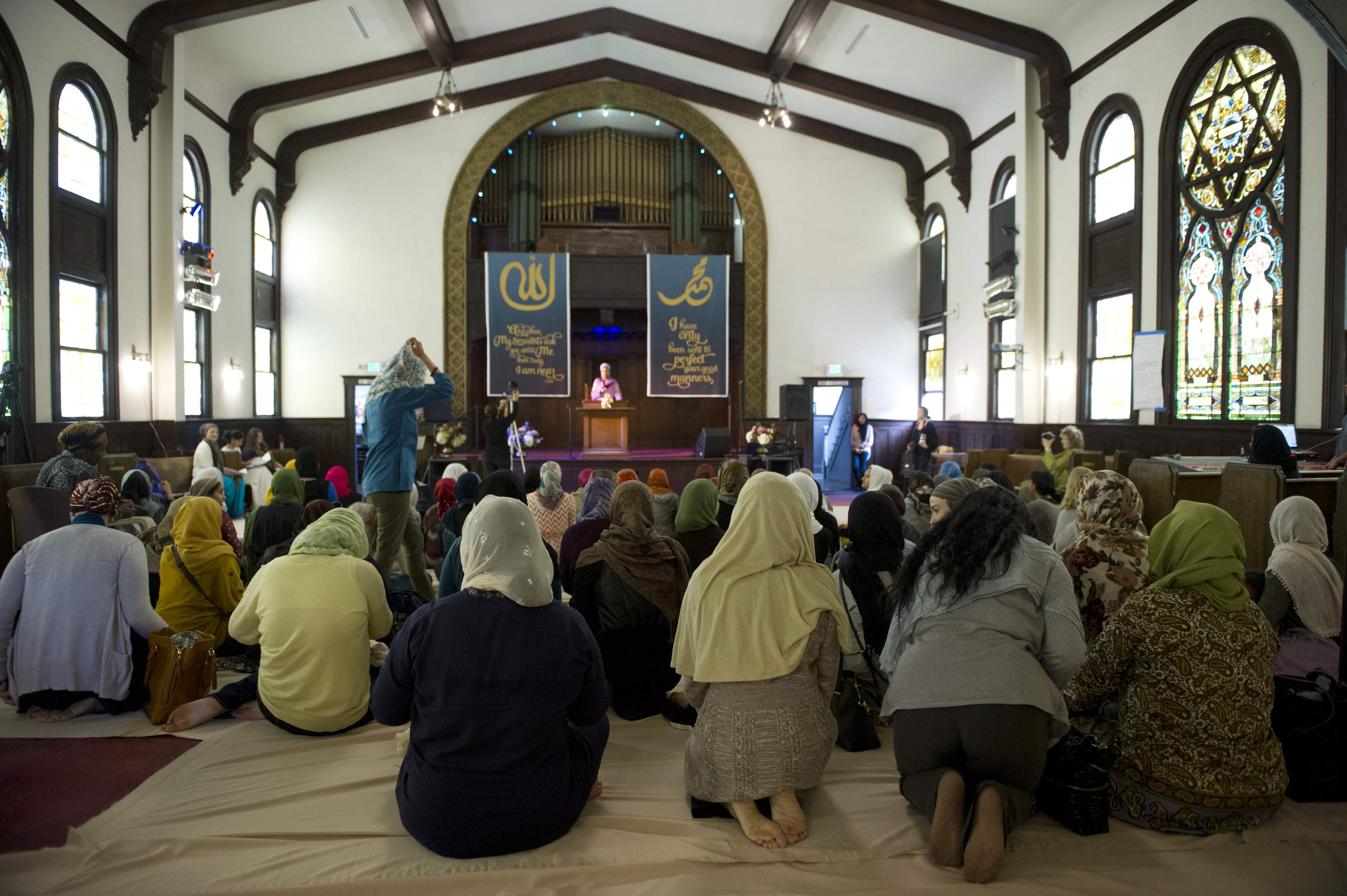 Muslim women in Los Angeles start a mosque of their own

What can you do to slow down climate change?
by TMO Staff The United Nations Intergovernmental Panel on Climate Change (IPCC) has released a report stating that the world…