Grand Blanc–October 1–The Grand Blanc Islamic Center, in its efforts to conduct a fundraiser this past Sunday evening–collected its goal of about $250,000. In between iftar and â€˜isha and tarawih prayers, a representative of MAS and the Islamic American University, Professor Mustafa, used his best skills to collect money from the assembled congregations.

GBICâ€™s intention was to set up a waqf, formed of $100,000 per year collected over 12 years, Imam Galaeini of the GBIC explained to those present. Through investment in halal, secure, income producing investments, that endowment is intended to generate a stream of income which will make the mosque self-sufficient and able to maintain itself purely based on the endowment.

The mosque is modest but very beautiful, situated on a plot of land of about 9 acres, of which only 1.5 acres have been developed to form a simple but beautiful mosque and a modest parking lot which overflows when the mosque conducts large events (as it did this Sunday night).

GBIC intends to build a gymnasium and a soccer field with the construction money, and eventually intends to expand to fully use the 9 acres at its disposal. Another sign of the strong and sincere bond between the GBIC and the Flint Islamic Center is that the only project not foreseen is the development of a school–GBIC parents instead patronize the burgeoning Genesee Academy associated with the Flint Islamic Center on Corunna Road in Flint.

The evening began with breaking fast, salatul maghrib, and then a catered iftar under tents just outside the mosque. After this the assembled doctors and other professionals collected in the prayer hall inside, filling it almost to capacity with about 200 souls.

Then Professor Mustafa spoke, 90% in Arabic with brief interludes in English, inveighing against hypocrisy and cursing shaytan and repeating various shibboleths methodically â€œWallah Alhamdulillah,â€ â€œTaqabbal Allah minna wa minkum,â€ â€œTakbir!â€ He cursed those who failed to give, using the word hypocrisy liberally and the word shaytan also many times; using sparingly words like akhira and Allah and reward and hasanat and Ramadan–obviously relying more on the stick than the carrot.

The professor is a huge man, perhaps 6â€™3,â€ with heavily accented English, 300 lbs, a mark of prostration; Professor Mustafa wore a tie, suit, and his hair cropped short.

He focused on the worldly rewards for those who gave–while it was unclear how much he himself had given he inveighed against hypocrisy when people gave small donations of $100, and he emphasized that those able to give in the thousands of dollars were securing for themselves happiness for their children, and he invoked blessings upon their remaining wealth.

He chided those present to imitate Sayyidina Uthman (ra), who gave generously during his life for Prophet (s).

The professorâ€™s persistence and effort, coupled with his ability to connect with an audience composed perhaps 70% of Arabs and perhaps 30% Muslims from the subcontinent, all of them sincerely devoted to developing Islam in this country, resulted in a steady stream of donations over a 30 minute period, culminating and ending with the â€˜adhan for â€˜isha at about 9:15 pm.

Imam Galaeini at the end thanked all of those who had given any amount, reciting the hadith that one is not thankful to oneâ€™s Lord unless one thanks people. He emphasized the spiritual reward of donating, especially in this noble month of Ramadan–in which oneâ€™s efforts are rewarded 700 times rather than 10 times, and confirmed for the people with real conviction that this sadaqa is sadaqa jariya, a continuing charity. He also quoted another hadith, that generosity is a habit and stinginess is also a habit, and thanked all of those present for their generosity.

Imam Galaeini thanked Professor Mustafa also, and emphasized as is his habit the importance of sending children to study Islam.

Canton–September 30–MCWS held a successful fundraiser this past weekend in Canton, says mosque president Mohammad Usman. The intended aim of the fundraiser was to collect money for maintenance of the mosque, which in fact they did, collecting about $65,000.

MCWS had prepared for 400 people, but were swamped by 600 souls–people were forced to find seats wherever they could.

As at most of the local mosques, the program for the evening was an iftar, followed by maghrib prayers, the fundraiser, and then â€˜isha and tarawih prayers. The main speaker during the fundraiser was a dynamic speaker from Toledo Ohio, Dr. Alloo.

MCWS only conducts one fundraiser for its maintenance budget every year, during Ramadan. For other events, MCWS conducts fundraisers as needed. 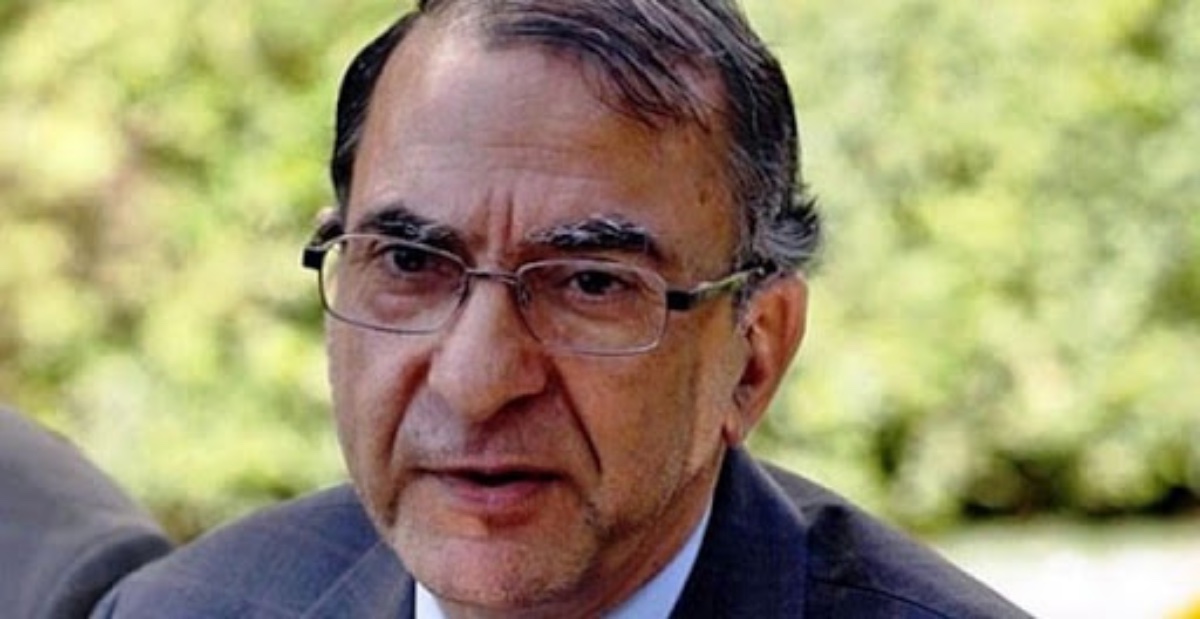 © 2020 MuslimObserver.com, All Rights Reserved
A Party of Pedophiles and Alcoholics Leave It to a Bear
Scroll to top