Abbas thanked Saudi Arabia, a longtime benefactor to his government, for the funds, which will be transferred imminently.

â€œThe stateâ€™s budget is facing a large deficit as a result of the docking of Palestinian money by the Israeli government as a punitive step after the U.N. recognition of Palestine as an observer state,â€ Abbas said in a statement.

The Ramallah-based Palestinian government has been hard-pressed to pay more than $300 million in monthly expenditures since Israel announced it would confiscate $100 million dollars it collects in customs taxes on their behalf each month.

Full salaries for public sector workers have not been paid in almost three months and government initiatives to increase revenue by collecting years worth of electricity and water bills from the public have been hampered by street protests.

The Saudi aid will make little progress toward lowering the governmentâ€™s debt of more than $1.3 billion to Palestinian banks and hundreds of millions of dollars in unpaid contracts to the private sector.

Amid a downturn in its construction and manufacturing sectors and with its economic prospects hamstrung by Israeli restrictions, the West Bank government has been deeply dependent on foreign aid to pay its bills.

A high of $1.8 billion in foreign aid in 2008 plunged to $600 million last year, with Gulf countries scaling back their giving because of increased domestic spending over two years of Arab political uprisings and the global financial downturn.

An earlier $100 million gift from Saudi Arabia last July and donations from Iraq, Algeria and other Arab countries provided much of the Palestiniansâ€™ foreign aid in 2012.

On Wednesday, the European Union announced some $133 million in annual assistance to the Palestinians and U.N. aid agencies servicing Palestinian refugees, in line with previous years.

The United States continues to withhold $200 million dollars in budgetary assistance, around half the aid it delivered to the Palestinians in 2012, amid Congressional objections to their bid for statehood.

(Reporting by Ali Sawafta and Noah Browning in Ramallah; Editing by Alison Williams) 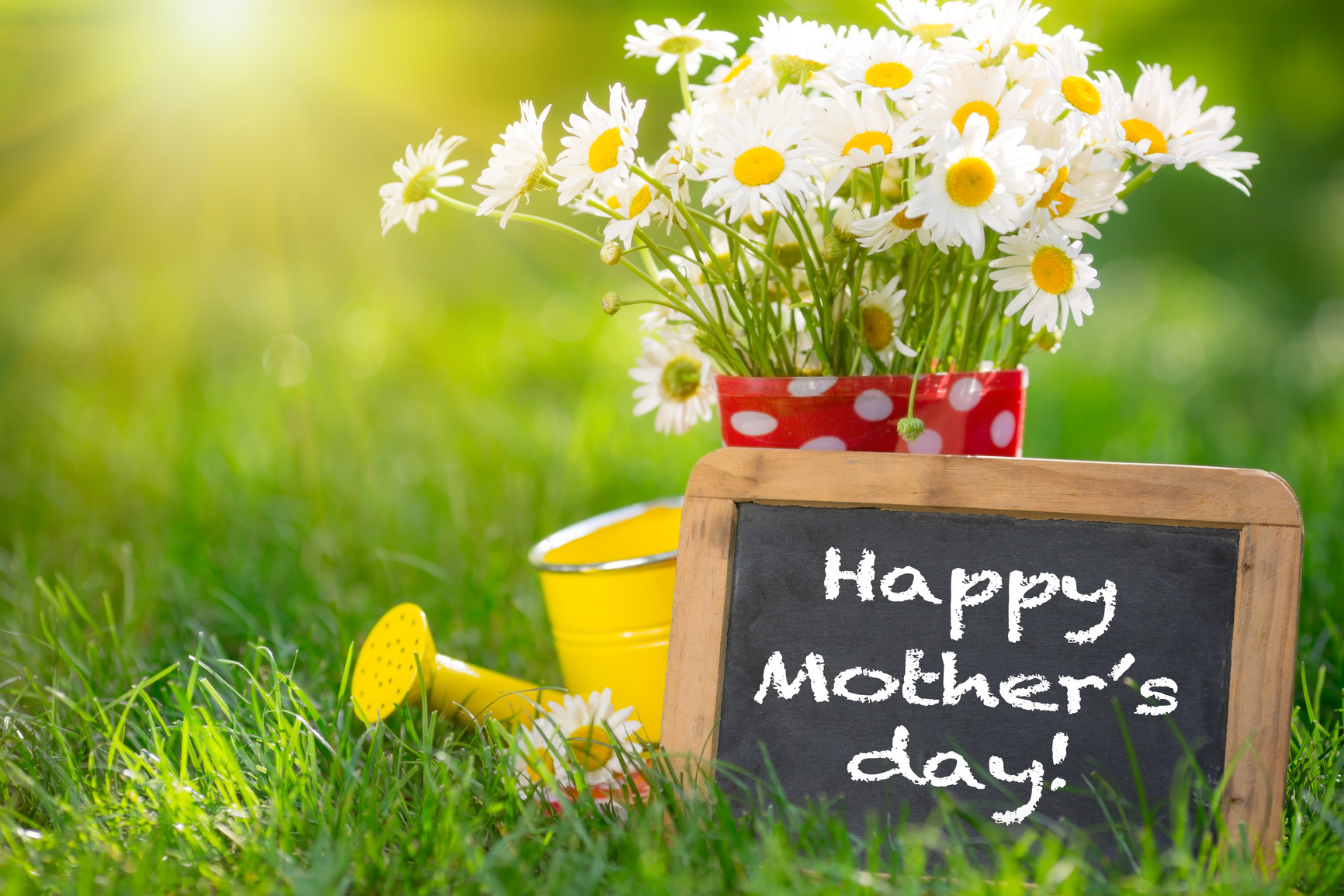 My mother, my champion 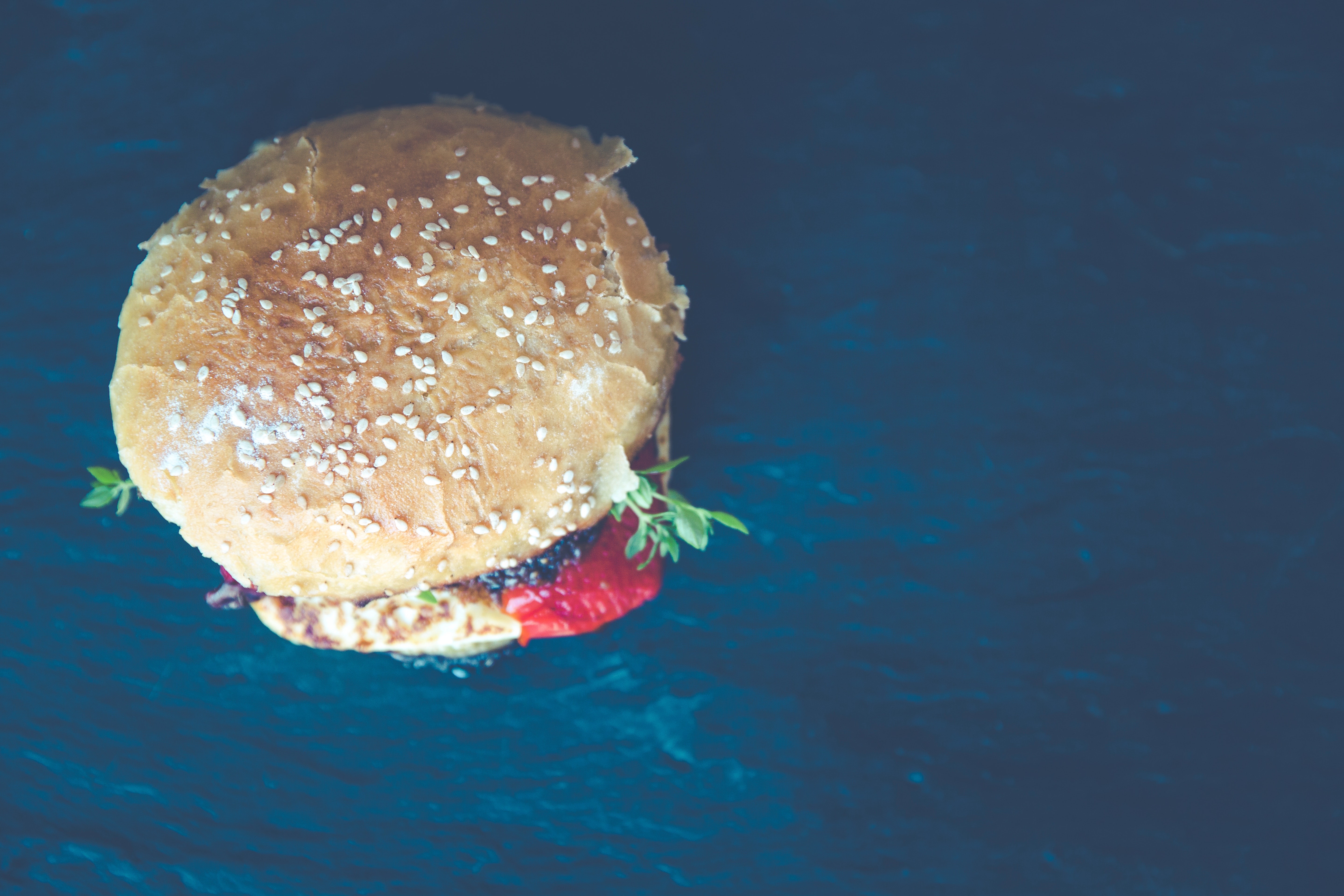 © 2020 MuslimObserver.com, All Rights Reserved
How Do I Protect My Minor Children? Sixth Graders Need a New Textbook on Ancient World History
Scroll to top