Historic and culturally important landmarks are being destroyed to make way for luxury hotels and malls, reports Jerome Taylor

Behind closed doors–in places where the religious police cannot listen in–residents of Mecca are beginning to refer to their city as Las Vegas, and the moniker is not a compliment.

Over the past 10 years the holiest site in Islam has undergone a huge transformation, one that has divided opinion among Muslims all over the world.

Once a dusty desert town struggling to cope with the ever-increasing number of pilgrims arriving for the annual Hajj, the city now soars above its surroundings with a glittering array of skyscrapers, shopping malls and luxury hotels.

To the al-Saud monarchy, Mecca is their vision of the future–a steel and concrete metropolis built on the proceeds of enormous oil wealth that showcases their national pride.

Yet growing numbers of citizens, particularly those living in the two holy cities of Mecca and Medina, have looked on aghast as the nationâ€™s archaeological heritage is trampled under a construction mania backed by hardline clerics who preach against the preservation of their own heritage. Mecca, once a place where the Prophet Muhammad (s) insisted all Muslims would be equal, has become a playground for the rich, critics say, where naked capitalism has usurped spirituality as the cityâ€™s raison dâ€™Ãªtre.

Few are willing to discuss their fears openly because of the risks associated with criticising official policy in the authoritarian kingdom. And, with the exceptions of Turkey and Iran, fellow Muslim nations have largely held their tongues for fear of of a diplomatic fallout and restrictions on their citizensâ€™ pilgrimage visas. Western archaeologists are silent out of fear that the few sites they are allowed access to will be closed to them.

But a number of prominent Saudi archaeologists and historians are speaking up in the belief that the opportunity to save Saudi Arabiaâ€™s remaining historical sites is closing fast.

â€œNo one has the balls to stand up and condemn this cultural vandalism,â€ says Dr Irfan al-Alawi who, as executive director of the Islamic Heritage Research Foundation, has fought in vain to protect his countryâ€™s historical sites. â€œWe have already lost 400-500 sites. I just hope itâ€™s not too late to turn things around.â€

Sami Angawi, a renowned Saudi expert on the regionâ€™s Islamic architecture, is equally concerned. â€œThis is an absolute contradiction to the nature of Mecca and the sacredness of the house of God,â€ he told the Reuters news agency earlier this year. â€œBoth [Mecca and Medina] are historically almost finished. You do not find anything except skyscrapers.â€

Dr Alawiâ€™s most pressing concern is the planned Â£690m expansion of the Grand Mosque, the most sacred site in Islam which contains the Kaaba–the black stone cube built by Ibrahim (Abraham) that Muslims face when they pray.

Construction officially began earlier this month with the countryâ€™s Justice Minister, Mohammed al-Eissa, exclaiming that the project would respect â€œthe sacredness and glory of the location, which calls for the highest care and attention of the servants or Islam and Muslimsâ€.

The 400,000 square metre development is being built to accommodate an extra 1.2 million pilgrims each year and will turn the Grand Mosque into the largest religious structure in the world. But the Islamic Heritage Foundation has compiled a list of key historical sites that they believe are now at risk from the ongoing development of Mecca, including the old Ottoman and Abbasi sections of the Grand Mosque, the house where the Prophet Muhammad (s) was born and the house where his paternal uncle Hamza grew up.

There is little argument that Mecca and Medina desperately need infrastructure development. Twelve million pilgrims visit the cities every year with the numbers expected to increase to 17 million by 2025.

But critics fear that the desire to expand the pilgrimage sites has allowed the authorities to ride roughshod over the areaâ€™s cultural heritage. The Washington-based Gulf Institute estimates that 95 per cent of Meccaâ€™s millennium-old buildings have been demolished in the past two decades alone.

The destruction has been aided by Wahabism, the austere interpretation of Islam that has served as the kingdomâ€™s official religion ever since the al-Sauds rose to power across the Arabian Peninsula in the 19th century.

In the eyes of Wahabis, historical sites and shrines encourage â€œshirkâ€â€”the sin of idolatry or polytheism–and should be destroyed. When the al-Saud tribes swept through Mecca in the 1920s, the first thing they did was lay waste to cemeteries holding many of Islamâ€™s important figures. They have been destroying the countryâ€™s heritage ever since.

Of the three sites the Saudis have allowed the UN to designate World Heritage Sites, none are related to Islam.

Those circling the Kaaba only need to look skywards to see the latest example of the Saudi monarchyâ€™s insatiable appetite for architectural bling. At 1,972ft, the Royal Mecca Clock Tower, opened earlier this year, soars over the surrounding Grand Mosque, part of an enormous development of skyscrapers that will house five-star hotels for the minority of pilgrims rich enough to afford them.

To build the skyscraper city, the authorities dynamited an entire mountain and the Ottoman era Ajyad Fortress that lay on top of it. At the other end of the Grand Mosque complex, the house of the Prophetâ€™s (s) first wife Khadijah has been turned into a toilet block. The fate of the house he was born in is uncertain. Also planned for demolition are the Grand Mosqueâ€™s Ottoman columns which dare to contain the names of the Prophetâ€™s (s) companions, something hardline Wahabis detest.

For ordinary Meccans living in the mainly Ottoman-era town houses that make up much of what remains of the old city, development often means the loss of their family home.

Non-Muslims cannot visit Mecca and Medina, but The Independent was able to interview a number of citizens who expressed discontent over the way their town was changing. One young woman whose father recently had his house bulldozed described how her family was still waiting for compensation. â€œThere was very little warning; they just came and told him that the house had to be bulldozed,â€ she said.

Another Meccan added: â€œIf a prince of a member of the royal family wants to extend his palace he just does it. No one talks about it in public though. Thereâ€™s such a climate of fear.â€

Dr Alawi hopes the international community will finally begin to wake up to what is happening in the cradle of Islam. â€œWe would never allow someone to destroy the Pyramids, so why are we letting Islamâ€™s history disappear?â€

The house of the Prophetâ€™s (s) wife Khadijah was destroyed and replaced with a public toilet block. After lengthy negotiations the site was briefly excavated with artefacts found dating back to the Prophetâ€™s  (s) time.

Expansion of the Grand Mosque

In order to accommodate the ever growing pilgrim numbers, the authorities have begun a Â£690m expansion. Houses have been pulled, and it is likely the old Ottoman and Abbasi columns will also go.

The building where the Prophet (s) once lived lies just a few hundred yards  from the Grand Mosque. Currently a library, the fear is that it could suffer the same fate as his wifeâ€™s house when the mosque expands.

In order to build the clock tower and its surrounding skyscrapers–most of which house luxury hotels–the Saudi authorities approved the destruction of an entire mountain and the Ottoman Ajyad Fortress that lay on top.

When the Wahabis took Mecca in the 1920s they destroyed the dome on top of the house where the Prophet Muhammad (s) was born. It was then used as a cattle market before being turned into a library after a campaign by Meccans. There are concerns that the expansion of the Grand Mosque will destroy it once more. The site has never been excavated by archaeologists.

Ottoman and Abasi columns of the Grand Mosque

Slated for demolition as part of the Grand Mosque expansion, these intricately carved columns date back to the 17th century and are the oldest surviving sections of Islamâ€™s holiest site. Much to the chagrin of Wahabis, they are inscribed with the names of the Prophetâ€™s (s) companions. Ottomon Mecca is now rapidly disappearing.

For many years, hardline Wahabi clerics have had their sites set on the 15th century green dome that rests above the tomb holding the Prophet (s), Abu Bakr and Umar in Medina. The mosque is regarded as the second holiest site in Islam. Wahabis, however, believe marked graves are idolatrous. A pamphlet published in 2007 by the Saudi Ministry of Islamic Affairs, endorsed by Abdulaziz Al Sheikh, the Grand Mufti of Saudi Arabia, stated that â€œthe green dome shall be demolished and the three graves flattened in the Prophetâ€™s  (s) Masjid.â€

A mountain outside Mecca where Muhammad (s) received his first Koranic revelations. The Prophet (s) used to spend long spells in a cave called Hira. The cave is particularly popular among South Asian pilgrims who have carved steps up to its entrance and adorned the walls with graffiti. Religious hardliners are keen to dissuade pilgrims from congregating there and have mooted the idea of removing the steps and even destroying the mountain altogether. 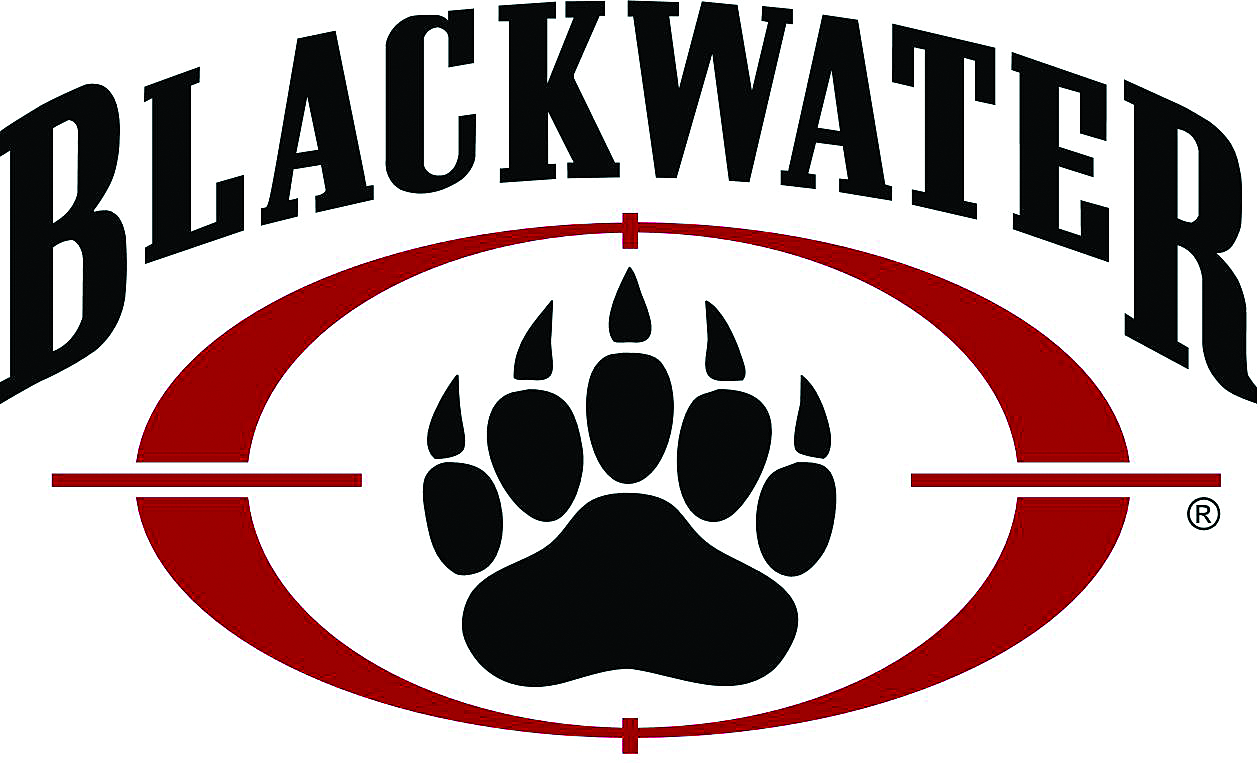 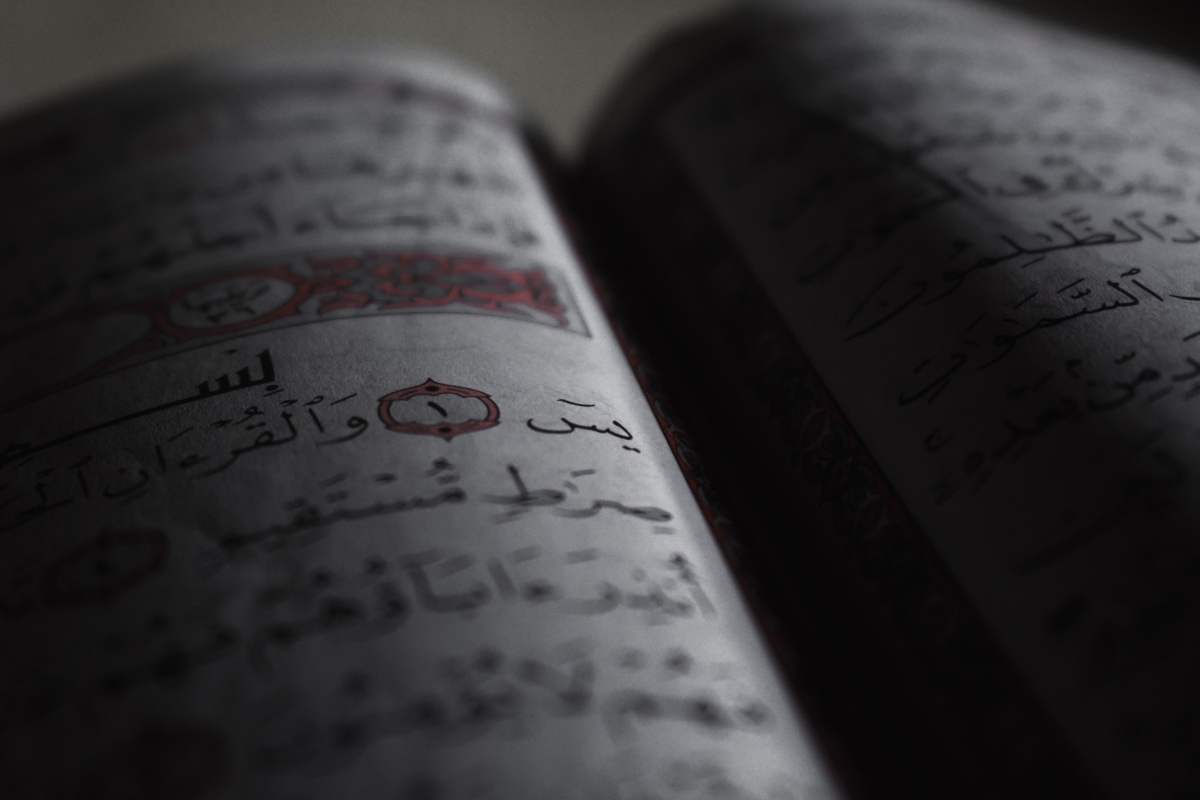