JEDDAH â€” A senior Iranian official has voiced hope that talks between the Saudi and Iranian foreign ministers could begin soon.  He, however, expressed doubts over whether the meeting would result in a swift solution to key issues.

â€œWe have requested Saudi Arabia to put forth the agenda for the proposed talks,â€ the official said in a report published by Kuwaitâ€™s Al-Rai Arabic newspaper.

He said the talks should focus on the situation in Yemen, as well as developments in Iraq and Syria.

â€œThese hot topics must be discussed for confidence-building.â€ The Iranian officialâ€™s statement comes in the wake of Foreign Minister Prince Saud Al-Faisalâ€™s invitation to his Iranian counterpart Mohammad Javad Zarif for talks.

â€œThere have been talks about the desire to revive communication between the two countries, which was expressed by Iranian officials, namely the Iranian president and his foreign minister,â€ Prince Saud said in a recent statement.

Saudi analyst Badr Almotawa expressed his hope that Iran would take the Saudi offer seriously to reinforce peace and stability in the region.

â€œSaudi Arabia has always tried to establish better relations with Iran,â€ he told Arab News, alluding to Custodian of the Two Holy Mosques King Abdullahâ€™s visit to Tehran when he was crown prince.
He said the Saif Abdullah military maneuver in Hafr Al-Baten, the largest in the Kingdomâ€™s history, had sent a strong message to Iran.

The Iranian official said the contentious issues could be passed on to specialized panels for further discussions. He stressed the importance of Saudi-Iranian cooperation on Syria to prevent the fallout of terrorism to neighboring countries such as Jordan, Lebanon, Iraq and Saudi Arabia.â€“Arab News 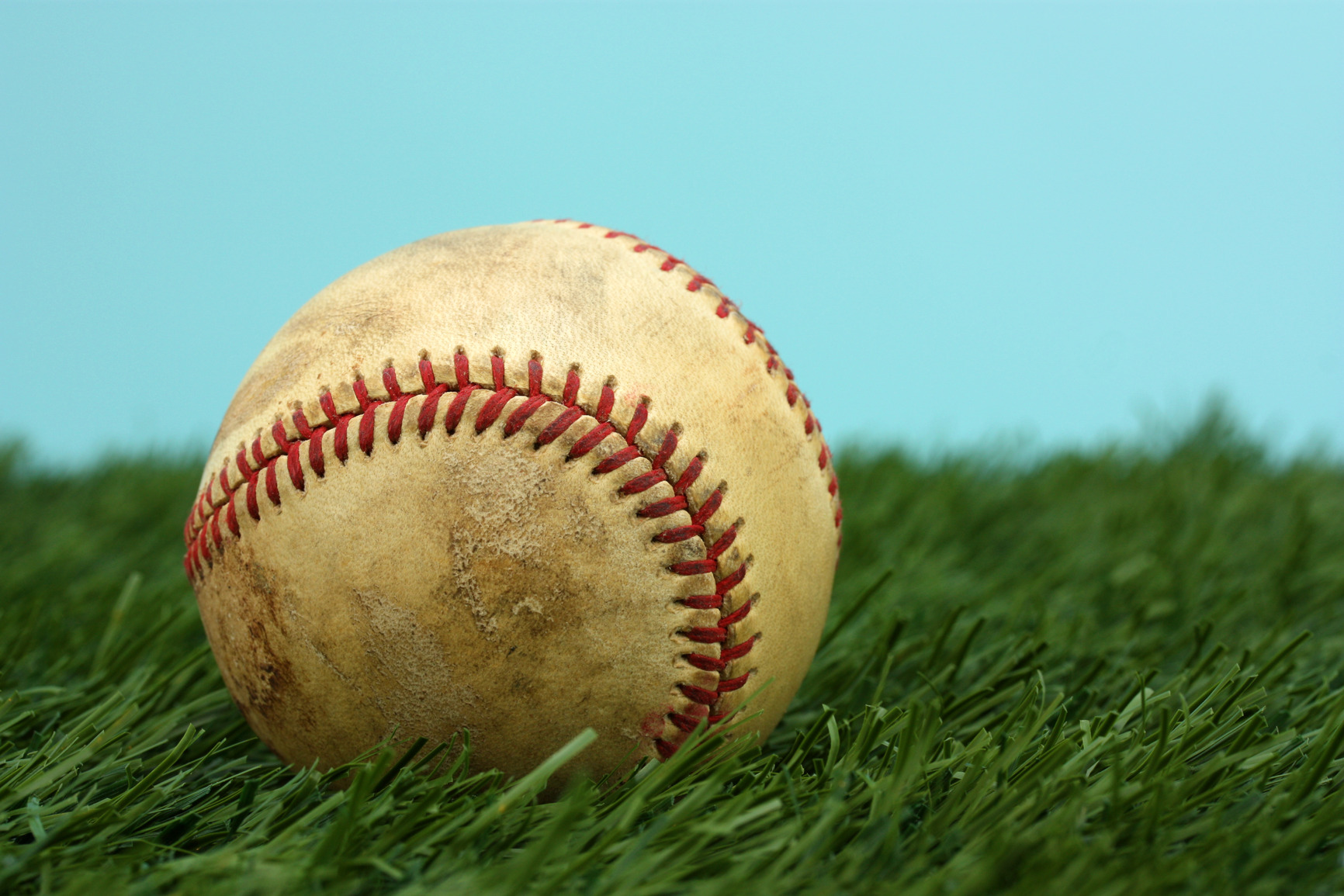 Through My Lens–Polygamy in Practice

© 2020 MuslimObserver.com, All Rights Reserved
Out-Excel Others in Every Field of Life Community News V16-I23
Scroll to top