JEDDAH, Saudi Arabia (Reuters) – Saudi Crown Prince Salman said on Tuesday that King Abdullah was â€œwell and in good healthâ€, more than 10 days after the monarch underwent back surgery, a message likely to reassure many states keen on the stability of the worldâ€™s biggest oil exporter.

No photographs have been released of the monarch, believed to be in his late 80s, since the 11-hour operation on November 17 at the National Guardâ€™s King Abdulaziz Medical City in Riyadh.

â€œBrothers, I convey to you greetings of … King Abdullah and I convey to you good news that he is well and in good health,â€ Prince Salman, who is also the defense minister, told counterparts from the six-member Gulf Cooperation Council at a meeting in Riyadh, in comments aired on Saudi state television.

Saudi stability is of global concern. The pivotal U.S. ally in the Gulf holds more than a fifth of world petroleum reserves and is the birthplace of Islam, where millions of Muslims flock to perform the annual haj pilgrimage.

Top Saudi royals have repeatedly visited King Abdullah in hospital since the royal court announced the surgery to tighten a ligament in his upper back on November 18 a success, according to state media.

Saudi analysts said it was understandable that recovery would take time, given the kingâ€™s advanced age.

On Monday, Prince Salman â€œreassuredâ€ Saudis about the kingâ€™s health at a cabinet meeting, the state news agency SPA reported, but he gave no details on his condition or when he will be released from hospital.

The Saudi stock market index reversed a downward trend after the announcement on Monday, ending the day in positive territory. But on Tuesday, the index fell to a 10-month low to close 1.3 lower.
King Abdullah underwent a similar operation in October last year and had back surgery twice in the United States in 2010 for a herniated disc, after which he spent three months outside Saudi Arabia recuperating.

Two days after his back operation last year, Abdullah appeared on state television and was released from hospital within five days.

The crown has passed down a line of sons of the kingdomâ€™s founder King Abdulaziz Ibn Saud, who died in 1953.

Salman, who deputizes for the king, was shown on television last week meeting visiting U.S. officials. He had chaired two cabinet two weekly cabinet meetings since the surgery. 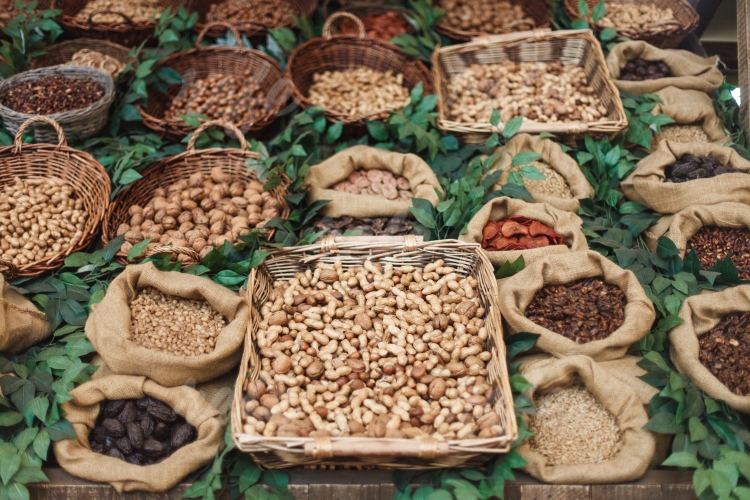 The Importance of Breastfeeding to the Muslim Child