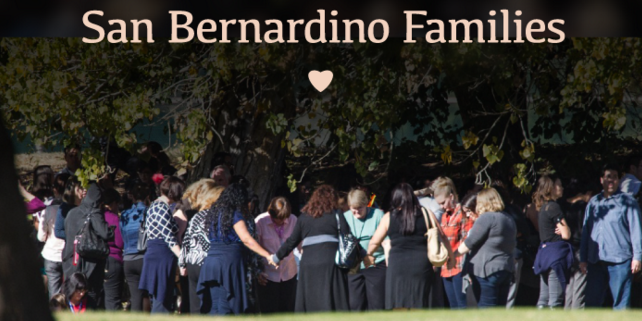 In the aftermath of the mass shooting on December 2nd in San Bernardino, California, there was a predictable upsurge in Islamophobia. The usual cast of characters gleefully tarred all Muslims with the same brush, and in a statement that was not entirely unexpected, GOP presidential front runner, Donald Trump, proposed a moratorium on the entry of all Muslims into the United States. And, of course, the Muslim community together with people of faith feared a backlash against Muslims or people who were perceived to be Muslims.

Muslim organizations and individual Muslims expressed their sympathy at the lives lost and injured, and interfaith prayer services were held.

The Muslim community immediately founded Muslims United for San Bernardino Families. These American Muslims responded to evil with good and to hate with compassion. They took literally the Quranic injunction: “Repel evil by that which is better” (41:34).

Initially the goal of the group was to raise $50,000 to meet the short-term needs of the families affected by the shooting. When $180,000 was raised in the first six days, the goal was increased. The period of giving for this particular project will end on December 30, 2015. Monies raised that exceed the goal may be used for long-term needs or may be given to the center for the disabled, the site of the tragedy.

The initiative was the project of Dr. Faisal Qazi, the President of MiNDS and Tarek El Messidi the Founder of CelebrateMercy.

CelebrateMercy aims to “teach and instill the love of Prophet Muhammad’s life and character through its interactive webcasts and videos, among Muslims and friends of other faiths.” The organization was founded in 2010.

Endorsements include but are not limited to The Islamic Shura Council of Southern California ISCSC; The Council on American Islamic Relations-LA; The Muslim American Society-LA; The Muslim Family Foundation; The Islamic Society of North America, Zaytuna College, and Wives of Jannah as well as local and national respected Muslim figures.

Those who wish to contribute to Muslims United for San Bernardino families may e-mail Amany Killawi at: amany@launchgood.com or find more information at the following site: http://bit.ly/1SZL4Mc. 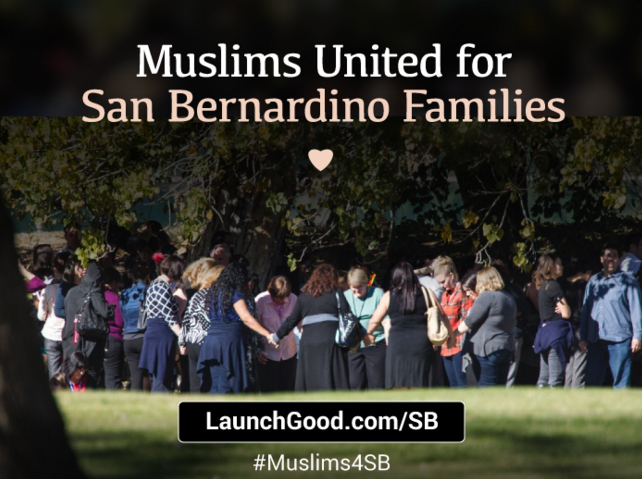 Some in Egypt See Threat After Mubarak